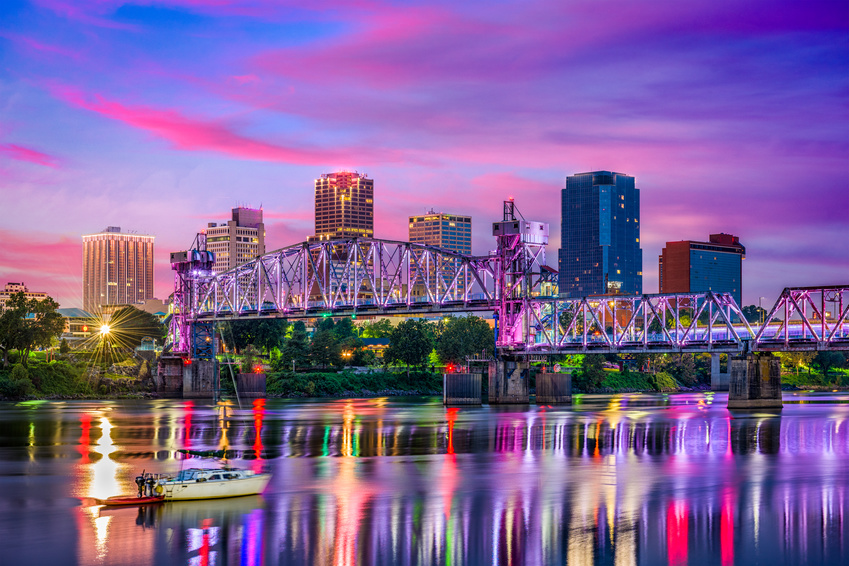 In 2019, Little Rock, Arkansas, was rated the #1 place to live in the United States (cities under 1,000,000 population) by Klinger Magazine. And there are plenty of other reasons to love “The Rock” … and plenty of opportunities for lucrative investments.

In 2019, the Little Rock metro area was home to 739,200 people … all living at a cost that ranks six percent below the national average.

The region’s economy has proven its ability to weather national and global economic downturns with great stability … something it can credit in part to its diverse business community.

Major industries in the area include agriculture, aviation, and health care.

The University of Arkansas for Medical Sciences and its partner hospitals employs thousands of residents and stimulates the local economy with BILLIONS of dollars a year.

Since 2010, the area has been experiencing a tech BOOM, attracting fin-tech entrepreneurs from San Francisco and New York to up-and-coming areas of downtown.

The city is also headquarters to major organizations like Dillard’s, the Clinton Foundation, and AT&T.

And for the outdoor enthusiasts … this Southern jewel offers hiking, boating, and camping (oh my!)

Many rental markets are becoming saturated as investors soak up inventory and drive up prices.

Investigate Little Rock before the secret gets out and the deals are snatched up!