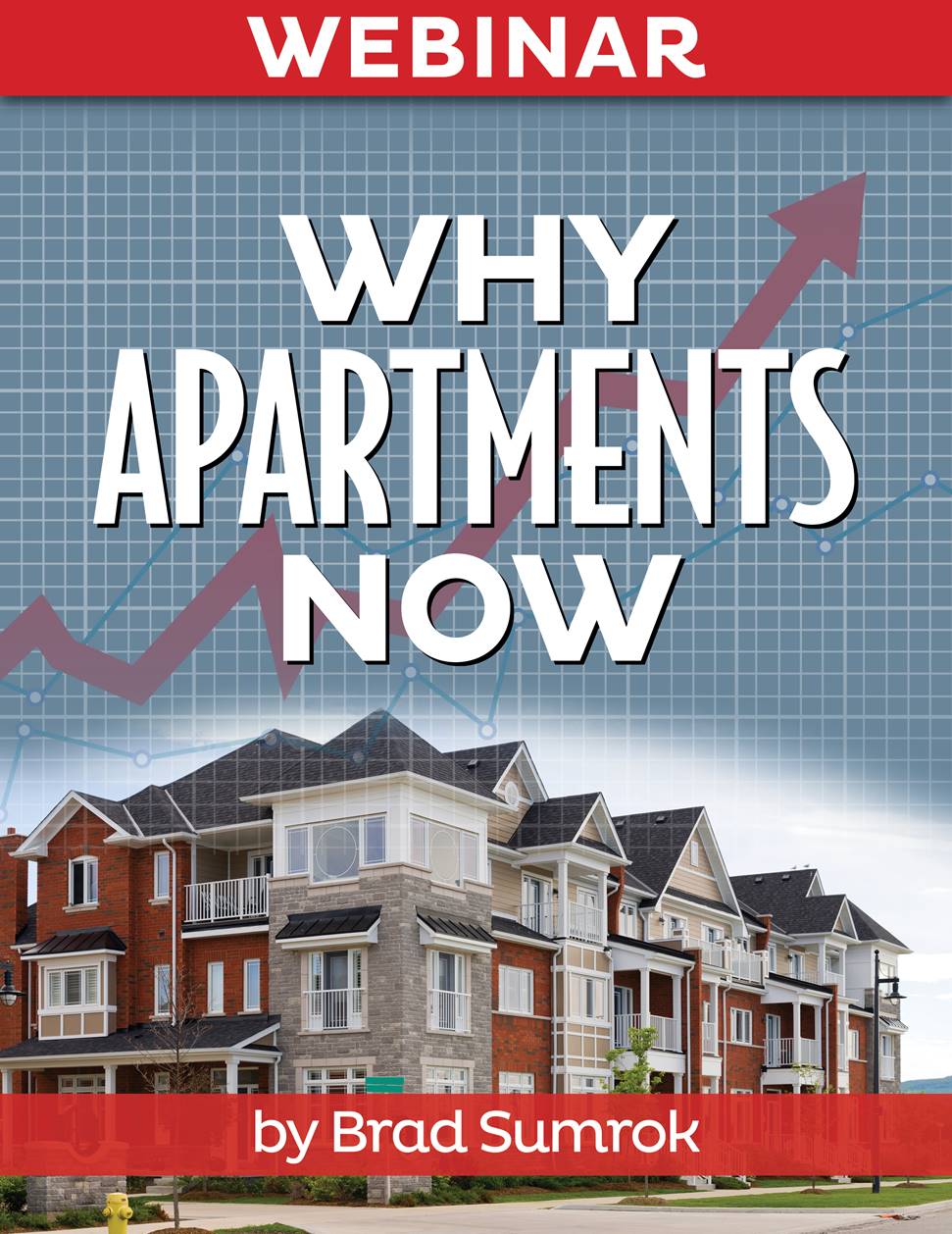 When it comes to investing in apartments, there’s no time like the present! Learn how to earn more and pay less from apartment king, Brad Sumrok.​

There’s a reason we call Brad Sumrok the apartment king.  Over the last 16 years, Brad has owned over 4,000 apartments in seven different states!

He was named the Independent Rental Owner of the Year in 2012 from the prestigious National Apartment Association, and he has made MILLIONS by investing in apartments.

Brad believes investing in apartments is the best way to become financially independent … and he’s on a mission to share his most valuable lessons with you.

Follow in Brad’s footsteps to get out of the corporate rat race and earn some serious cheese.

In this training you’ll discover:

Simply fill out the form below for immediate access … 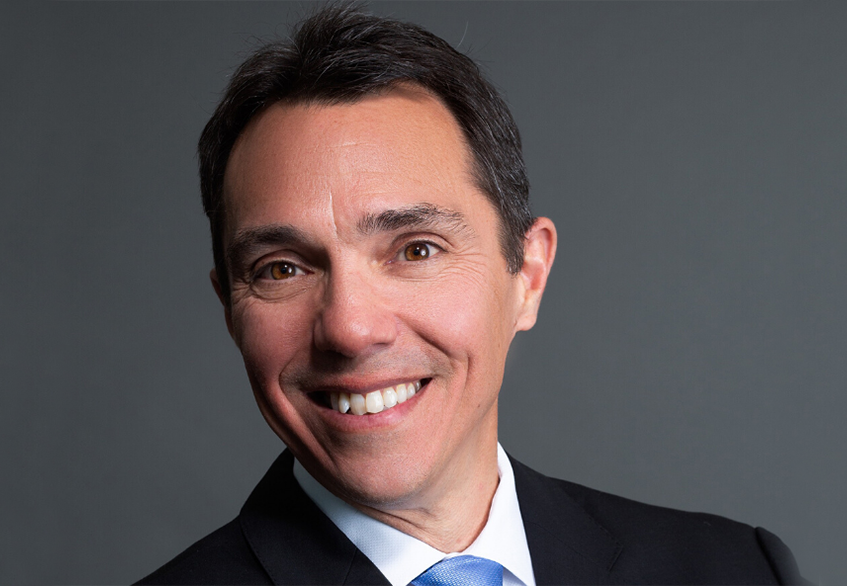 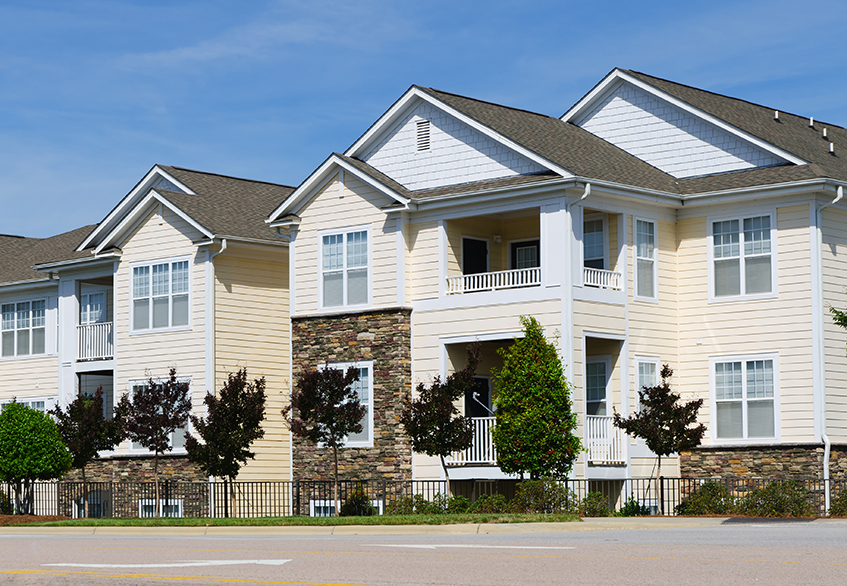 Earn double-digit returns and retire early by investing in apartments! Brad Sumrok has been helping people do just that since 2006 … after he retired from his own six-figure corporate job. At this event, learn Brad’s simple, proven step-by-step process that may result in YOUR early retirement … Just like it has for so many others … 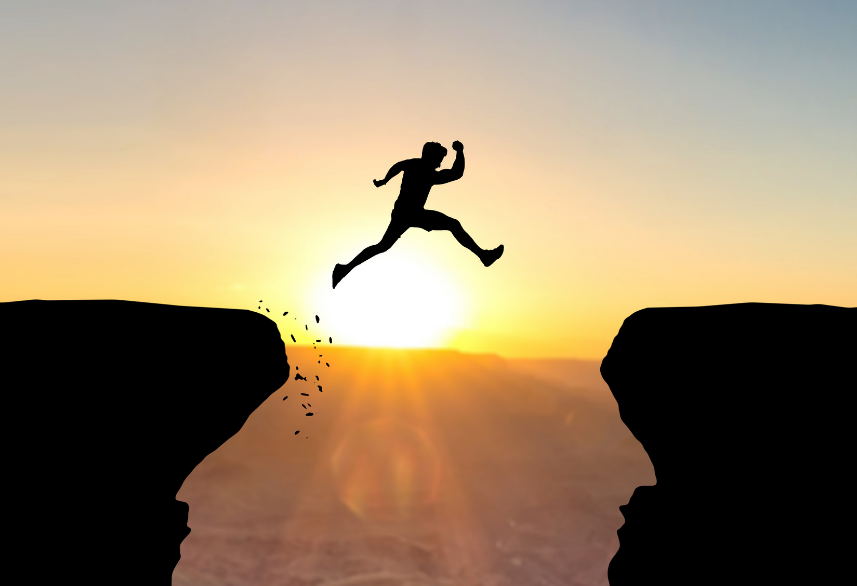 Getting out of the rat race … It’s a goal many new real estate investors set out to reach, often by doing small deals and