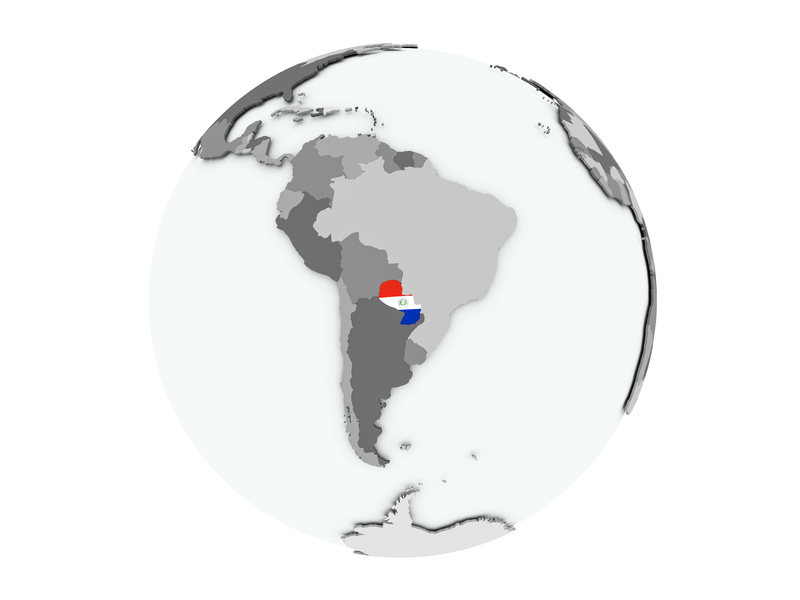 Paraguay is a fertile land of lush and natural beauty in the central region of the continent of South America.  Almost as large as California, this landlocked country (tells us limited supply) is located between Brazil, Argentina, and Bolivia.  However, it only counts for some 6-7 million inhabitants, which are almost entirely concentrated in the country´s three largest cities in the north.  Due to its central location, the country has commonly been referred to as the “Corazon de America” (i.e., Heart of America).

During the last 50 years Paraguay has quietly developed into one of the most financially and politically stable countries in Latin America.  Their citizens have access to food at affordable prices and electricity is inexpensive.  They encourage foreign investment and immigration, where appropriate, and feature a cosmopolitan population in it’s largest cities.

The country has long been known for its international presence in agriculture.  Here are some key factors about the strong and stable economy of Paraguay:

Agriculture and the cattle industry traditionally dominate the Paraguayan economy and offer the best and safest opportunities for investors. Paraguay is one of the largest exporters of beef in the world.

Paraguay is endowed with plentiful grazing lands, with estimates stating that 40 percent of the country’s land is especially suited for livestock and some 20 percent generally suitable. The extraordinarily fertile soils produce very nutrient-rich pastures with high levels of protein and lend themselves especially well for high quality cattle.

The overall climate in Paraguay is tropical to subtropical.  January is the hottest summer month, with an average daily temperature of 84 degrees F (28.9 degrees Celsius). The weather conditions and fertile soil make Paraguay also ideal for growing various crops, including citrus crops.  Its climate, with ample rain, year-round sunshine, and the very short winters are particularly ideal to make the fruits sweet.

The country’s rapid economic growth also means that the demand for some food crops is so high that most of their annual consumption needs to be imported from neighboring countries. This means that local farms are regularly sold out long in advance to the local market.  Demand is STRONG!  This offers great opportunities for potential investors in food crop farming in Paraguay, since their entire harvest can be sold within the country, without having to rely on the export market.