The Beehive State is BOOMING. Get in on a record-breaking growth
cycle and reap high returns in this stable market.

When pioneers first settled in the Salt Lake Valley they were greeted by a wide expanse of empty desert … but today, the Beehive State is BOOMING in every way. 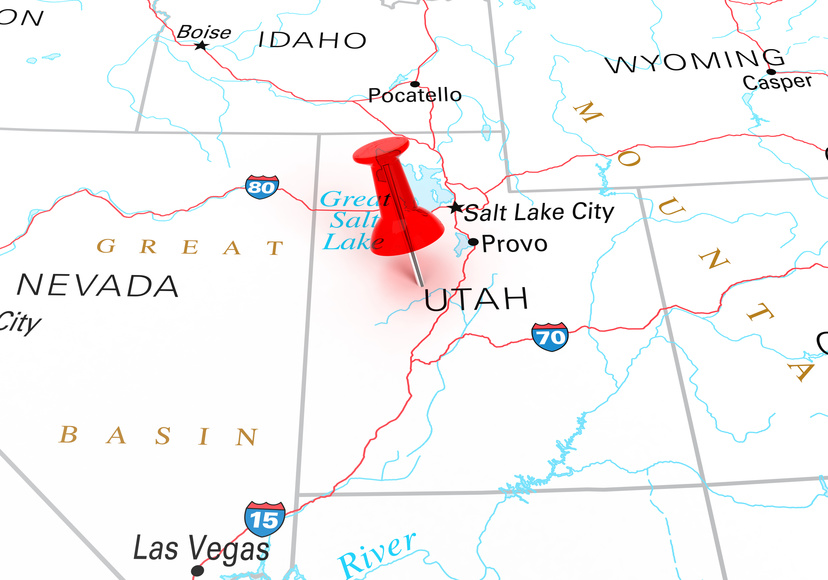 Utah has claimed the title of fastest-growing population in the country from 2010 through 2018 and has steadily high birth rates.

The state has also consistently had the fastest growing labor force of any state since January 2010. Rapid business growth in the corridor south of the Great Salt Lake has brought thousands of workers to the state.

The potential for long-term, reliable tenants is high. Utah’s workforce is more educated on average than the rest of the United States.

Salt Lake City is a Rocky Mountain hub for travel, entertainment, and business.

A $3.6 billion first phase of construction on a new Salt Lake City International Airport opens in late 2020. When construction is completed, the airport will be an updated and enlarged transportation hub with state-of-the-art facilities.

Music lovers can enjoy Broadway shows at the Eccles Theater or visit Abravanel Hall, the home of the Utah Symphony. Sports fans can catch a Utah Jazz game at Vivint Smart Home Arena.

Shoppers find retail escape by visiting the hundreds of storefronts that make up City Creek Center and The Gateway.

With generous tax incentives, many major corporations call the Salt Lake Valley home … and more are moving in every day.

With Amazon and UPS moving thousands of workers to the Salt Lake area, housing is in demand … and that demand is growing every day.

Discover whether Salt Lake City, Utah is right for your next real estate investment. Get started with our selection of helpful resources …