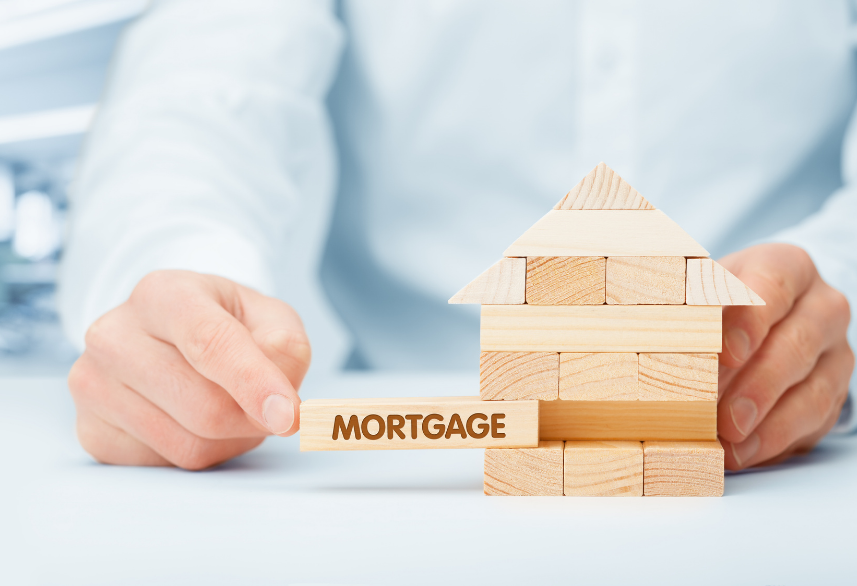 US mortgage rates posted the biggest drop in more than two years, offering homebuyers a slight reprieve from this year’s massive surge in borrowing costs. 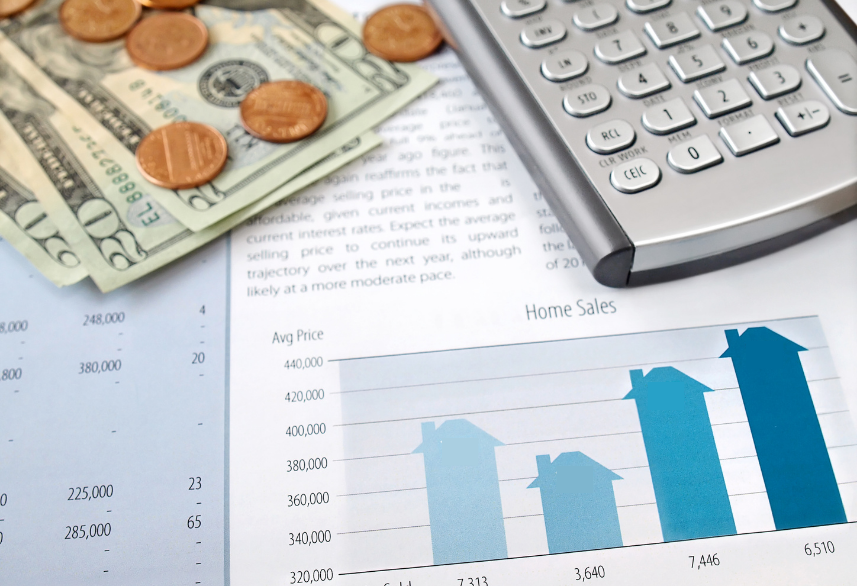 As I noted last year, Inventory will Tell the Tale about the housing market. And inventory levels are now up year-over-year and increasing quickly. 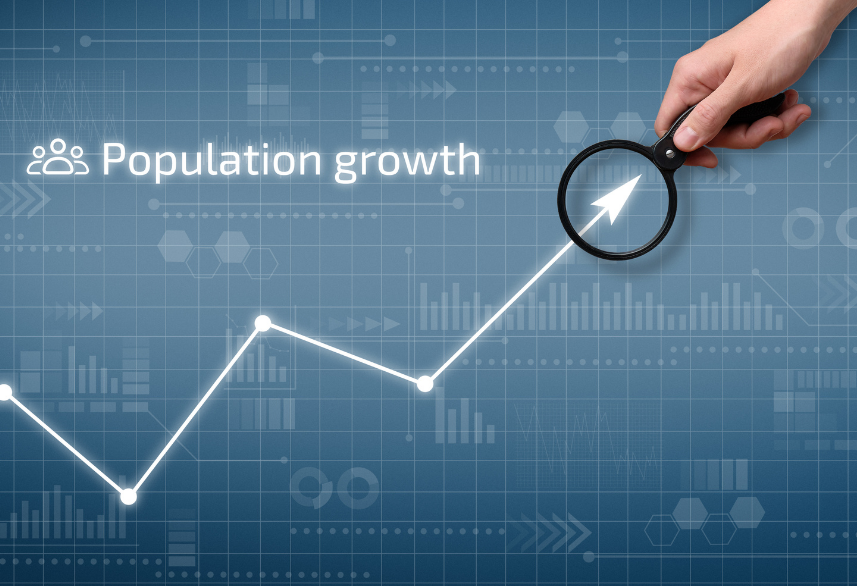 Populations of cities and towns in the South and West regions of the United States still experienced the most growth from July 2020 to July 2021, with the top 15 fastest-growing cities or towns located in these regions, according to new population estimates for cities and towns, released by the U.S. Census Bureau today. 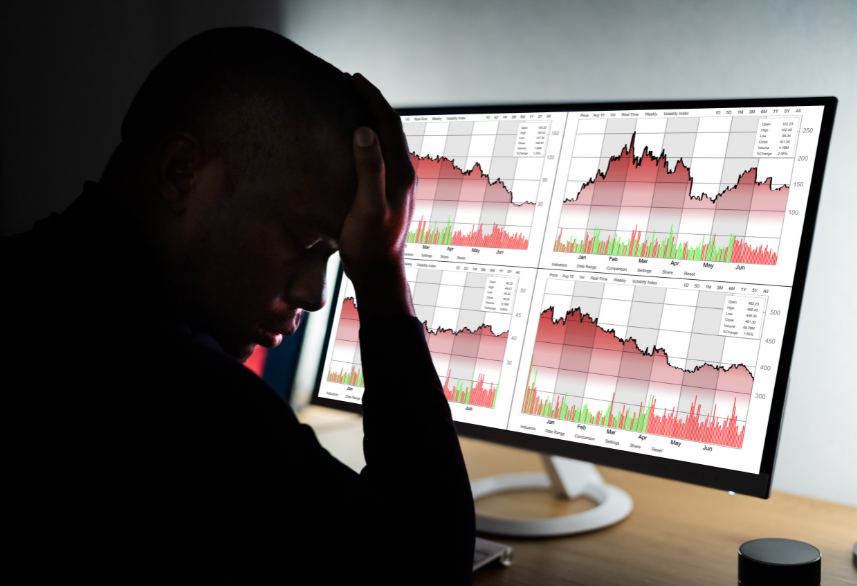 After new- and existing-home sales tumbled, it should have been no surprise that pending home sales dropped in April.