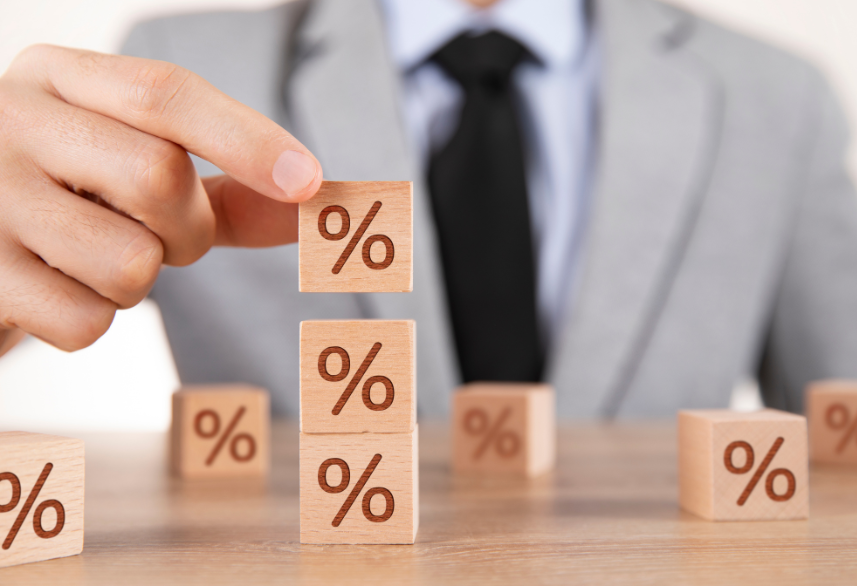 The Federal Reserve will probably have to inflict much more pain on the economy to get inflation under control. Growth is already slowing in response to the Fed’s repeated interest rate increases, with the housing market softening, technology companies curbing hiring and unemployment claims edging up. 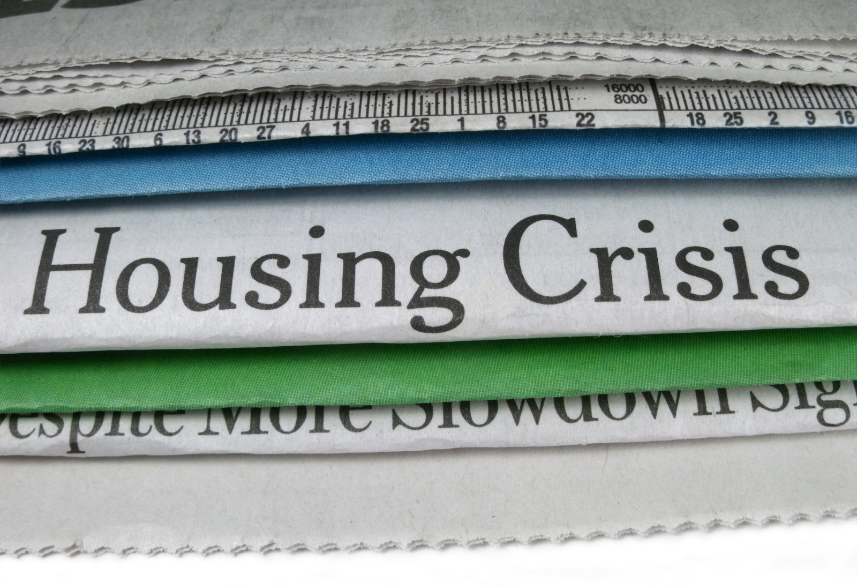 Just as we warned back in March, housing affordability, as measured by Goldman Sachs, has deteriorated to its worst level on record. 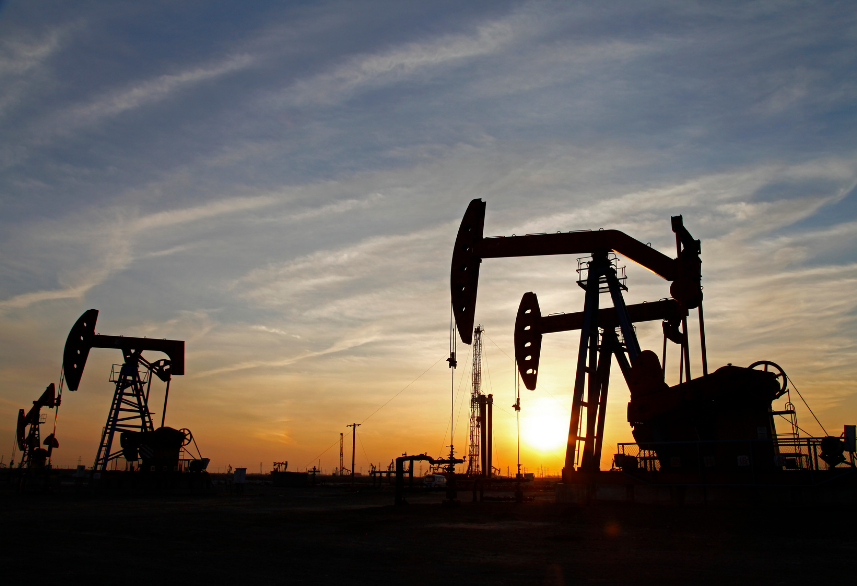 After years of plowing money into boosting production and thus depressing oil prices, the U.S. shale patch emerged from the pandemic-inflicted slump with unwavering capital discipline which, combined with $100+ oil, is paying off with record cash flows for American oil producers. 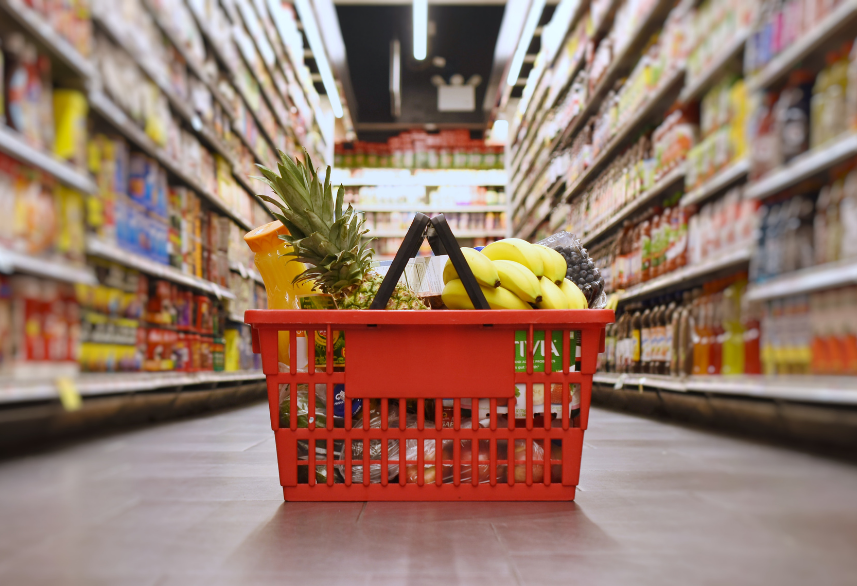 The cost of groceries increased nearly 10% year-over-year and 1% since February, driven largely by a rise in prices of meat, poultry, fish, and eggs, according to Consumer Price Index data from the Bureau of Labor Statistics released Tuesday, April 12. The report was released amid the highest documented inflation in more than four decades.