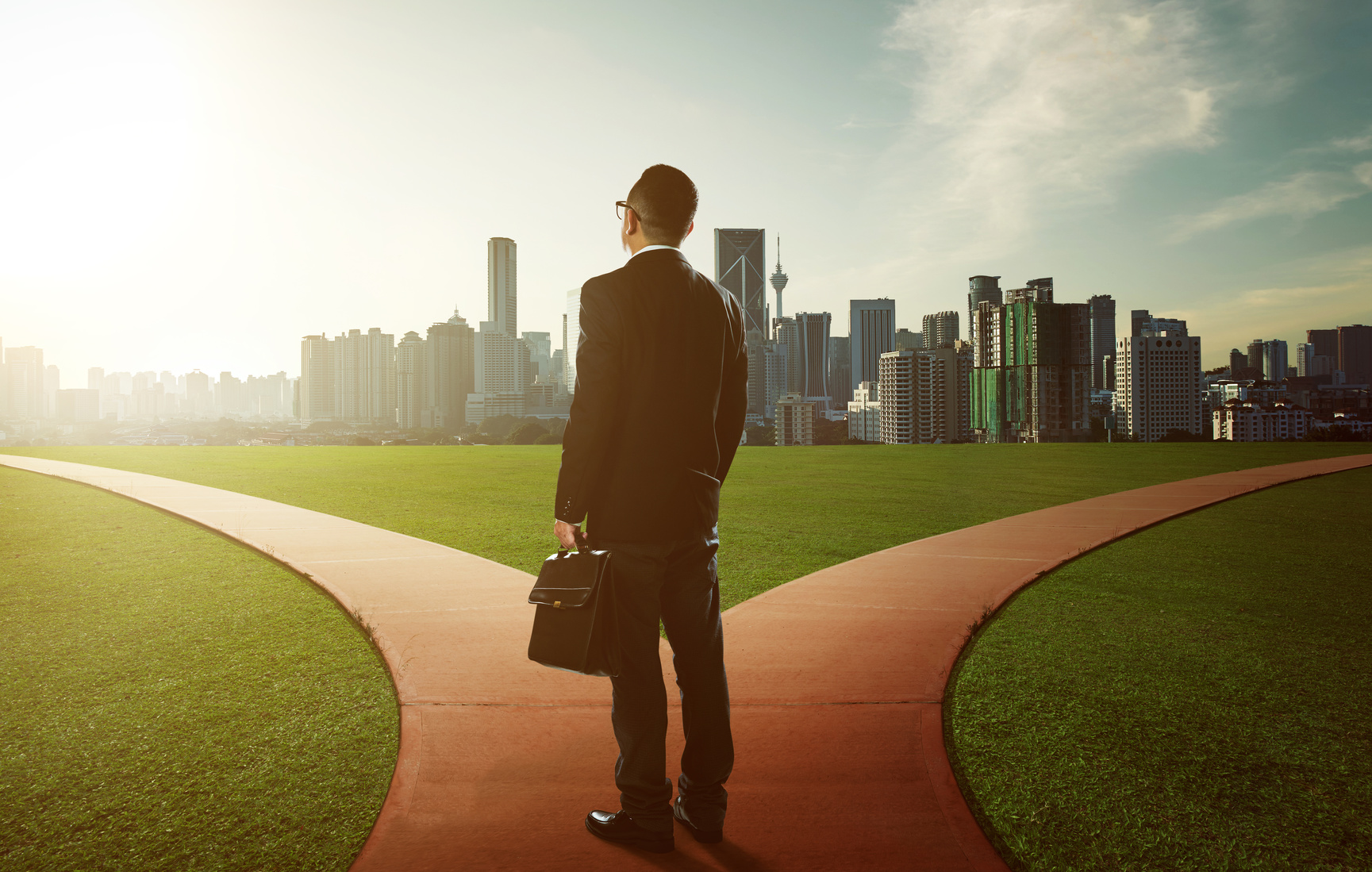 That’s why we’ve created an all-new podcast feature: Real Life Lessons. In every edition, we’ll share stories of successful investors who started out just like you.

These investors took the life-changing steps of getting educated and then acting on their knowledge.

They told themselves, “Come hell or high water, I’m going to be successful.”

With fortitude, stick-to-it-iveness, humility, and a willingness to learn from their mistakes, these investors have navigated the bumpy, winding road to success.

We think there’s a lot to learn from the paths these investors have taken … and we hope you come along for the ride as these investors share their lessons learned, whether good, bad, or ugly.

In our very first edition of Real Life Lessons you’ll hear from:

From doing business to doing deals

David Zook is a successful real estate investor and syndicator today, but he was basically neither when we met him.

As Dave puts it, he “got chased into the real estate business” because of a tax problem.

What problem? Dave’s problem with taxes was simple … he didn’t want to pay them.

You see, as a successful business owner, Dave wanted a way to keep a bigger chunk of his profits. He realized that making a lot of money didn’t necessarily mean paying a lot of taxes … if he invested that money in real estate.

When Dave had his big realization, he didn’t want to wait. He looked around for opportunities and ended up coming on one of our field trips to Memphis … where he did his first deal.

We asked him what advantages there are to learning about a market before picking a property.

Dave told us that kicking the dirt is essential … not only did visiting Memphis allow him to see the field before buying, but even more importantly, Dave was able to meet the right teams to assist with transactions in that market.

“When you get around good folks, they know good folks too,” Dave told us. This was a key lesson for Dave. With some of the folks Dave met, he did his first deal … then another, and another …

Pretty quickly, Dave realized there was a big opportunity to bring other people in too. He started doing deals with friends and family, but he didn’t see himself as a syndicator yet.

Today, Dave is a fund manager with approximately 2,400 units in Memphis as well as other properties across the nation, but in 2013, he was just getting up the courage to solicit funds for one of his first buildings in Memphis.

For that deal, Dave had to raise $850,000 in 45 days. He’d never asked people for money before and felt he was known in the community for his business chops, not his investment skills.

Soliciting funds was “incredibly scary,” Dave told us. But Dave had seen some success with his first real estate investments, which he used as leverage to go out and talk to folks. Did he raise the money? Absolutely.

Lessons from the field

Dave’s experience has earned him some excellent lessons in real estate investing … although some of those lessons have come at a hefty price. Dave’s been featured not once, but TWICE on our Halloween Horror Stories show.

One of the best lessons from Dave’s experience is it doesn’t matter what TYPE of syndication you’re involved in … success comes down to finding people in your market who know their stuff and working with them.

It’s easy to operate as a lone-eagle maverick in the real estate field, but team building is critical. Dave’s teams in the field have been crucial to his success as an investor and a syndicator.

We like that Dave takes a teamwork approach with his investors … he treats each investor as a partner, an important member or the team.

When Dave started out, he was bringing in friends, family, and eventually local community members. Now, his investors find him through podcasts and friends of friends.

But that sense of partnership hasn’t changed. Dave makes sure every investment is a good match for potential investors before taking them on … even if it means turning down money.

Dave also talked to us about expanding to new markets. His number one priority when he explores a market is finding a team he can do business with. For Dave, it comes down to the idea that accelerating success means aligning himself with the right people.

Just like Memphis, Belize wasn’t on his radar … but Dave knew we were involved and knew he would be able to find a team, so he took the leap. Now he’s successfully syndicating there.

We think Dave’s willingness to expand is a good lesson for other syndicators and syndicator wannabes. When you only have one thing to sell, you present investors with a yes or no situation. Add another market or product type, and it becomes either/or. Three or more and all of a sudden you’re not just that “Memphis apartment guy” … you’re a syndicator of real estate opportunities.

Dave’s a successful syndicator now, but the path hasn’t always been rosy. He recalled a time when he laid in bed and asked himself, “Why am I doing this?” He didn’t NEED the money.

But Dave knew in the back of his head that real estate investing was the right fit for him. When he ran up against that wall, he threw out his concerns in his monthly mentoring call and got some advice.

With help from his support network, a lot of work and fortitude, and some small but important realizations, it wasn’t long before he broke through the barrier and got his momentum back.

We asked Dave how it felt to send that first check to his investors. He said it was so much fun, and still is … especially when he can over-deliver on his projections.

As Dave’s syndication efforts have taken off, he’s been able to raise his minimums and start to work with a new set of investors. Dave told us he never wants to forget his roots in his local community … but that he’s had fun reaching out to new people.

He’s big enough now that he doesn’t have to worry about funding deals. In fact, since most of his deals get funded quickly by current investors, he’s had to carve out space for new folks.

Dave’s discovered that most of his investors are more than happy to have HIM do the heavy lifting. He told us he can relate to those business owners who have their plates full … that was him, once upon a time.

Because he can relate, Dave can also deliver value to those people … and for him, that’s what makes syndicating worth doing.

We asked Dave for his best advice for the investor who doesn’t know whether they can make it.

His number one tip for new investors? Seek out people who are successful in the space or asset class you’re looking at. Lean on those mentors because they will help you avoid making the mistakes they made along the way.

Want to know more of Dave’s lessons learned? Listen in for access to a specially prepared report on Dave’s Eight Great Lessons.

Making connections in a modern world

Seeing people like Dave go from student to success story is what makes our job worth doing.

Human beings are social by nature. We need people to collaborate with, but in our modern world, it’s hard to find unscripted, unplanned opportunities to get together with other people.

We’re huge proponents of putting yourself in a position to get lucky. After all, luck is when preparation meets opportunity. There’s no guarantee you’ll meet the right people, but it won’t happen sitting in front of your computer screen.

Put yourself out there in a real-life meet-up, and it’s easy to connect with the right people, and eventually, start making the right deals. Just take a look at Dave!