The Case for Entrepreneurship 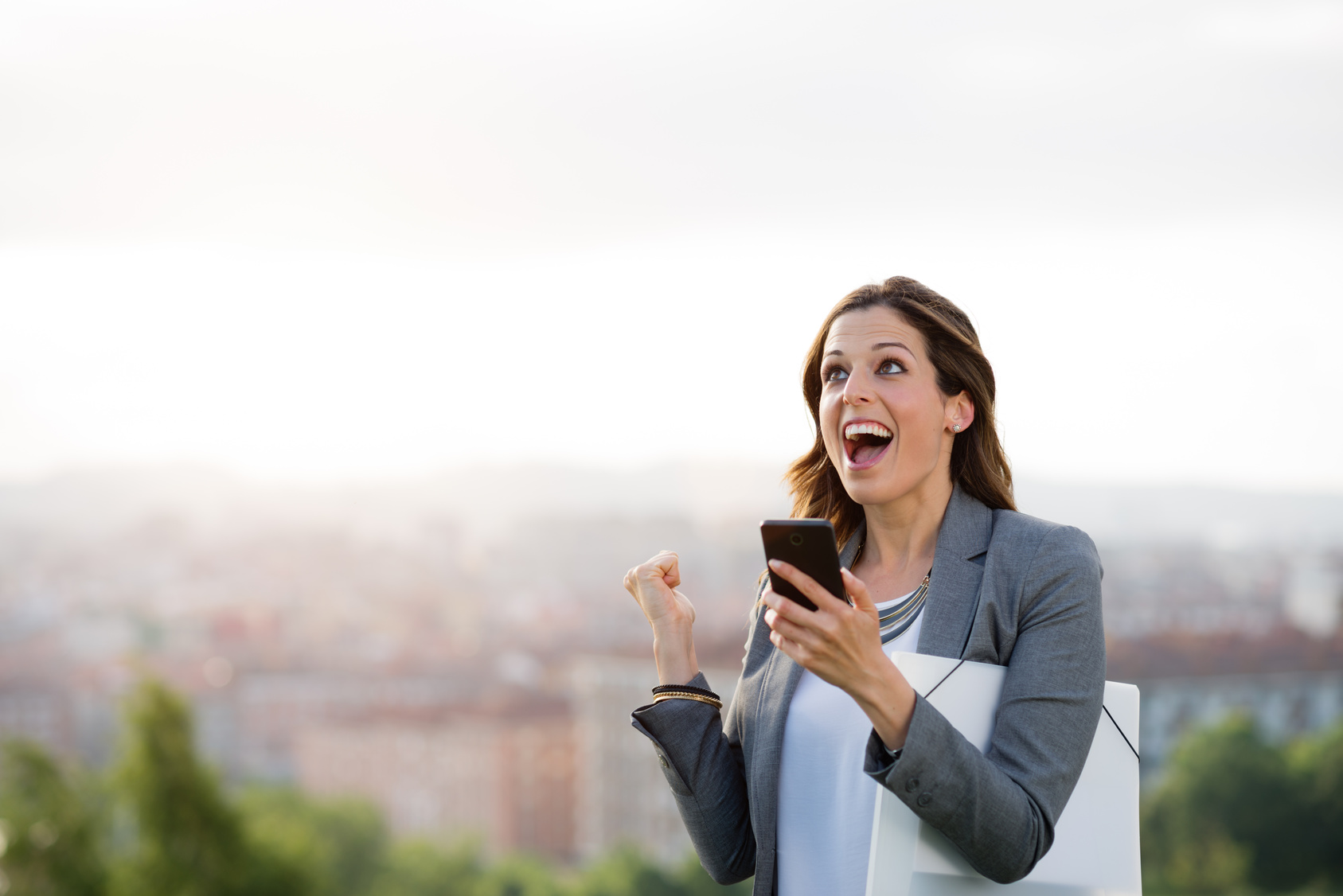 Entrepreneurship is not for everyone. Being your own boss can be intoxicating and lucrative, but there’s a lot of work that goes into building a business.

The holy grail of being successful as a real estate investor is passive income. But to reach that goal, you have to come up with enough capital to feed your portfolio.

The typical path for an investor might be to work for someone else while saving and investing in real estate on the side, building a portfolio steadily and slowly until they reach a tipping point.

But for our guests, entrepreneurship offered an out from the rat race. Of course, it wasn’t an overnight process for either guest.

Listen in to hear us chat with two successful entrepreneurs about their paths to success … and the stumbling blocks they’ve encountered. These guests embody the maxim “Be more, do more, have more.”

Getting his start with a creative solution

Kevin Harrington is credited with being the pioneer of long-form infomercial programming. That’s right … he invented a now-ubiquitous form of advertising.

We asked him how he got his start.

In the 80s, Kevin was watching Discovery Channel when he discovered the network went black for six hours a day. He saw an opening in the market … and started making 30-minute long-form advertisements to fill the space.

He’s a great example of someone finding a need in the market and monetizing it.

At the same time, Kevin was working to raise the profile of his own personal brand. That meant creating tons of material, appearing on talk shows, even writing books.

Eventually, Kevin got a call from Mark Burnett, the producer of Survivor, asking Kevin to be a part of Shark Tank.

Since then, Kevin’s built a global brand in marketing and investing.

We asked Kevin four questions about how he maintains success … and how newbies can find success too, despite inevitable failure.

How have your marketing techniques transformed with the profusion of modern media?

In a world with many diverse media sources, Kevin noted that television viewers are down by 50% today.

To be successful, an ad has to catch a viewer’s attention in the first five to eight seconds … much different than long-form infomercials.

What is your business model?

Kevin told us he aims to invest in 20 projects a year, but only expects one-quarter to one-third of those to be successful.

“I fail more than I succeed,” he said. His goal is to “Fail fast, fail cheap, get the losers out of the way, and focus on the winners.”

He might lose $20,000 on an investment … but the winners bring in millions.

He finds inspiration in the quote, “Success is going from failure to failure with no loss of enthusiasm.”

What do new entrepreneurs need to focus on?

How do you say no to ventures that might be good?

A key component of Kevin’s work is investing in entrepreneurs. He gets exposed to a LOT of ideas … so we asked him how he can pass up ventures that are pretty good, but not do-a-happy-dance good.

“I try to ask how I can help. I try to be involved,” Kevin said. He spends a lot of time providing advice and mentoring services to entrepreneurs who aren’t quite there yet.

“If you want to be successful and get what you want, just help enough people get what they want,” he said.

And Kevin does just that, spending equal amounts of time growing his own business and giving back to society by mentoring new entrepreneurs.

Many people are under the impression that there’s only one path to building wealth through real estate investment … slowly building capital and buying properties one at a time until you’ve eventually accumulated enough.

Syndication breaks that paradigm, because the money you use to invest doesn’t have to be YOUR capital.

Dave Zook got started in syndication when he attended our Secrets of Successful Syndication event.

Dave was a published author and owner of several small businesses when he decided he wanted to dip his foot into syndication. He’s now raising millions of dollars each year to fund syndication deals.

For Dave, success means having his fingers in a lot of different pies. He recently invested in an office space that came onto the market at the right time, in the right place.

He’s also made a name for himself in the ATM business … a growing real asset.

Dave’s passive investors purchase the physical asset … the ATMs. Dave contracts with the land and business owners on whose property the ATMs sit. He also contracts with a management company to manage machines for investors.

ATMs offer both good cash flow and great tax benefits. And they are completely passive.

Dave’s investors get blended returns that are stable from month to month and dependable for a 7-year contract. And they get tax benefits when the assets depreciate after 5 years.

All investors have to do is sit back and watch.

Dave’s tried a lot of business ventures. He finds success in going ahead with the ones that are right for his situation and experience, and right for the market.

“Sometimes I have to pinch myself,” Dave told us. “It’s been an interesting journey.”

Dave will join us this year as faculty as Secrets of Successful Syndication … his way of giving back to a community that’s got him where he is today.

Just like Kevin, Dave’s been through highs and lows and come out the other side. He’ll share what he’s learned … and how you too can take action.

Want a preview of Dave’s wisdom? Interested in learning more about ATM investing? Listen in to get access to a special report Dave compiled just for our listeners!

Affording to lose and losing to WIN

Not everything these excellent entrepreneurs did worked.

In fact, many of their ideas failed. For Kevin, the majority of ventures STILL DO.

It’s a lesson to entrepreneurs … you need to be able to afford to lose.

Not everyone is cut out to be an entrepreneur. We can testify that entrepreneurs are wired a little differently.

They have to make opportunities where others just see dust and ashes. And that can be terrifying.

But it can also be exciting.

Whether you choose to be an entrepreneur or invest in one, entrepreneurship is what makes the world go ‘round.

Well, not literally … that’s gravity! But it does run the economy and create most jobs, and we think that’s pretty doggone important.

Until next time, go out and make some equity happen!