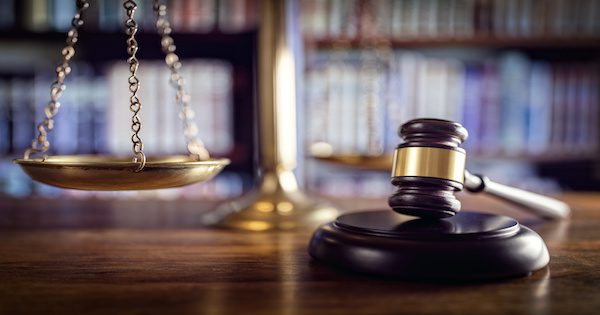 The top players in real estate have the top advisors.

In our latest episode, we take you to New York City to hear timeless wisdom from George H. Ross, known as Donald Trump’s “right hand man” for real estate advice for four decades.

Below we share just a few wisdom nuggets from the interview.

Listen in (this is one to listen to again and again!) and you’ll hear valuable advice. We’re talking timeless wisdom. Personalities included in this episode of The Real Estate Guys™ radio show:

Making it big in the big leagues of real estate

New Yorker George Ross, has been practicing law for six decades. He’s been a confidant and consultant for big corporations, trusted by billionaires because of his expertise.

He’s overseen hundreds of deals, with behind-the-scenes stories from his work with Mr. Trump for the past several decades.

One of the biggest things Ross has learned?

“Fortunes have been lost and made in real estate. If you don’t know what you’re doing, get out of it,” he adds.

On working with Donald Trump

Decades ago, Ross advised the bold 27-year-old Trump on an “impossible” real estate deal in New York City. “He approached me and said, ‘Come with me and we’ll have fun. We’ll build some buildings.’ And we did,” said Ross.

“It was a peculiar relationship. We didn’t have any strings attached. I could leave any time I wanted. He asked my opinion on deals. I would tell it like it is. He knew he was getting an honest opinion.”

After four decades of a working relationship, Ross has seen Trump in many different situations.

“He never wanted to be ordinary,” said Ross. “He had the ability to convince people to do things they wouldn’t ordinarily do. He became anonymous with luxury. He became a brand.”

Ross’s opinion on the Trump’s best attribute? “Surround yourself with quality people. He never micro-managed.”

He also acknowledges the presidential candidate’s flamboyant characteristics. “Does he have an ego as big as a house? No question, he always has,” said Ross. “Does he have a tendency to exaggerate? Absolutely. He knows when he’s being a showman.”

Most people assume that negotiation has to be adversarial, a win-lose situation. “It doesn’t have to be that way,” said Ross. “Negotiation is not winning. It’s making a deal.”

“The best real estate contract is one I can throw in a drawer and never look at,” said Ross. Why? Because he trusted the people he negotiated with. Ross advised building a relationship of trust, using the following principles:

He shares the idea of “invested time,” meaning that when you get the other party to invest their energy, money, and time in a deal, they don’t want to give it up.

Being an advisor on NBC’s “The Apprentice”

At one point, Trump called Ross in his office and asked him to be a judge on a reality TV show for entrepreneurs. He decided to try it out.

Although he’d been a lawyer for 60 years, an NYU law professor for 20 years, it was the first time Ross was recognized by strangers in airports.

“It was great for me,” said Ross, who appeared on the show for 10 years. “I never realized the power of television. Never.”

How to get started in real estate investing

When getting started, if you haven’t got money to invest, you need to build a reputation. Here’s how Ross says to do that:

“Go to the best real estate broker and say, ‘I’m going to be the biggest client you ever had. Not now, but if you treat me right, I’ll be your best client.’”

Once you do that, the broker smells money. People are attracted to confidence.

“You take that information and analyze it, then you go to the second best broker,” said Ross. “Say the same thing. Use the information you had from the first guy. Before you know it, you’ve got a reputation.”

Then Ross says to borrow as much as you can, for as long as you can.

For those who’ve run out of their own resources, there’s smart syndication, using other people’s money to invest.

Last word of advice: Don’t be afraid of mistakes along the way. As Ross likes to say, “If you haven’t failed, you haven’t lived.”