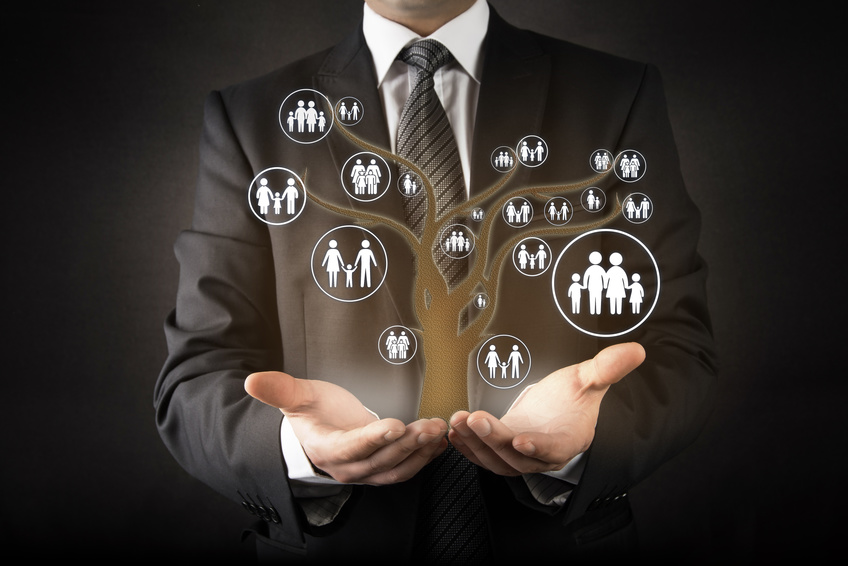 It’s tragic when one generation leaves a fortune to the next and they squander it. Or some unforeseen event wipes out a family’s business or portfolio…and the heirs have no idea how to rebuild.

It’s one thing to build a fortune and another to raise a fortune builder.

In this episode we talk about building generational wealth by raising capitalists.

In the studio and behind the microphones for this father and son edition of The Real Estate Guys™ radio show:

Leave More Than Money…Pass on the Skills for Creating Wealth

We’ve all seen examples of someone rising from the dust to create enormous wealth. It’s a heroic feat. Tragically, sometimes when wealth is passed on, the next generation squanders it through greed, negligence or incompetence.

So we up the ante on the old adage, “Don’t give a man to fish, teach him to fish.”

Rather, we say, “It doesn’t stop with the second guy in the boat.” It’s a much bigger picture. The influence of one generation can impact hundreds, thousands of posterity.

Consider the wealthy, successful, brilliant people who founded the United States of America. They chose to stand up to the greatest armed forces in the world to create an environment of opportunity and prosperity for their families and the generations that would follow them.

Right now, at this time in history, it’s more important than ever to teach up-and-coming generations how to create prosperity through business and investing.

Want to do more just donate your wealth to you children? More than preserving money and protecting money, prepare your heirs to think and live like entrepreneurs.

In other words, show your children how to CREATE wealth.

This is a topic near and dear to our hearts.  We’re at that season in life where you start thinking beyond our own lifetime.  What’s our legacy going to be?

Probably like you, we care about our family’s future…even more than our own.   In this episode, “Creating Wealth for Generations” we bring in representatives and get perspectives from three generations to discuss ways to ensure the wealth-building mindset is passed on.

Seasoned Wisdom – Tips from the Godfather of Real Estate…

Robert’s dad, Bob Helms, our powerful mentor and the man we affectionately refer to as the “Godfather of Real Estate,” has been a real estate investor for six decades. Even in his 80’s, he’s still got contagious enthusiasm for investing.

“I’m still very excited about it. Being involved gives me access to people who are doing it today,” said Bob. “The reason I’m doing as well as I’m doing at my age is I’m involved.”

For those in your 60’s, 70’s, 80’s, looking back at your time as a parent and grandparent, Bob recommends learning lessons from the past…but not dwelling on them.  Move on from there.  Bob made his own mistakes, and advises failing fast and moving on sooner.

As for Bob’s parenting advice: You can’t push your kids where you want them to go. You can’t force them along.

Instead, create environments which let kids experience possibilities. As hard as it can be sometimes, don’t give them all the answers. Let them learn at their own pace.

Introduce them to people doing what they want to do. Get them in places where they’ll be exposed to ideas which excite them. This is how you process life.

Like most kids fresh out of college, Russ’ son, Sean Gray, felt unsure about his future. Yet, with a little guidance and his own go-getter ambition, at 24, Sean is now an active entrepreneur and investor.

When he was “22 without a clue,” and his shiny new college degree in hand, Sean was tempted to ask the same question as his fellow grads… “What can I do to make money?”  It’s what nearly every student entering college is preparing for and the primary thing they focus on when they finally finish school.

And it SEEMS like a a good question.  After all, isn’t the whole point of working to make money?

Maybe.  But maybe not…

The “What can I do to make money?” question makes money the end goal…with the requirement to do something to get it.

With a little guidance from his mentors, Sean re-framed the question.

Instead, Sean asked himself, “What can I build that will afford me the lifestyle I want to have?”  In other words, don’t live to get paid…get paid to live.

As Sean had seen from his mentors, this mindset requires more work in the beginning.  But it yields a very different…and arguably better…answer.

So Sean went after a lifestyle and focuses on building businesses and investments that fit.

Now in his mid-twenties, he says he feels retired because he does what he wants, when he wants…and gets paid to live.  He has so much freedom because he asked a better question and went to work on finding a better answer.

Sean’s living the advice of Thoreau, who said, “Go confidently in the direction of your dreams! Life the life you’ve imagined.”

No one else can determine what your dream life is or what your path should be – we each have to create that for ourselves.

For our younger readers and listeners, Sean offers three tips he’s using to get a Real World Masters…

1. Change the way you think. Rather than sticking to the comfortable route, like the rest of the products of the school system, educate yourself about money and how to build it.

2. Get a mentor. Find whoever’s best at what you want to do. Learn from them.

3. Change the people you’re around. Spend time with people who have similar goals and aspirations…people who encourage and inspire you to push yourself towards your goals.

Prepare Your Heirs… So They Won’t Have to Repair Errors

He saw up close that when wealthy individuals passed on their wealth, the next generation would far too frequently squander it.  He thought it was his job to prepare the heirs, but realized he need to solve a bigger problem…repair the errors of entitlement.

As the authors of “The Millionaire Next Door,” put it, avoid providing children with “economic outpatient care.”

Instead, if you want the next generation to think like an owner, let them own it!  Even more important, let them BUILD it.  Whatever “it” is for them.  Sometimes…often…their passion, purpose, mission, vision and values will be different than yours.

That’s okay.  It isn’t a business or portfolio your building.  It’s an entrepreneur and investor.  So WHAT you build is far less important, then WHO you build.

The key is to put your kids in environments where they can discover their potential and opportunities…and then go to work on developing their potential into abilities, achievements and assets.

Your role is to be their mentor…or one of them…and then help them find others as needed.

Where to find these mentors? We’re asked this a lot.

One option is to create your own group.  If you happen to run around with high achievers, it might be a good idea to look for opportunities to get everyone together.  Kind of a multi-generational mastermind group.

You can also attend topic live events where the right people are already all coming together.  You can attend lectures, workshops, networking events, etc.   We’re huge advocates for live events…both ours and others’…because they provide deeper focus, getting your away from your daily distractions, so you bump into a great idea or relationship.

For a young person…and really for anyone…one of the BEST places to start is our annual goal setting retreat.  After all, if it’s about building a lifestyle that pays you to live it, the first thing you need to do is figure our what you really, REALLY want.

It sounds easy.  But so many people have been on a pre-scripted track for so long, they’ve lost touch with many of their hopes and dreams.  But it’s never too late.

So listen into this inspirational and practical episode and consider how you might creating wealth and wealth creators…so you can leave both an big estate and a powerful legacy when it’s your time to move on to the next thing.