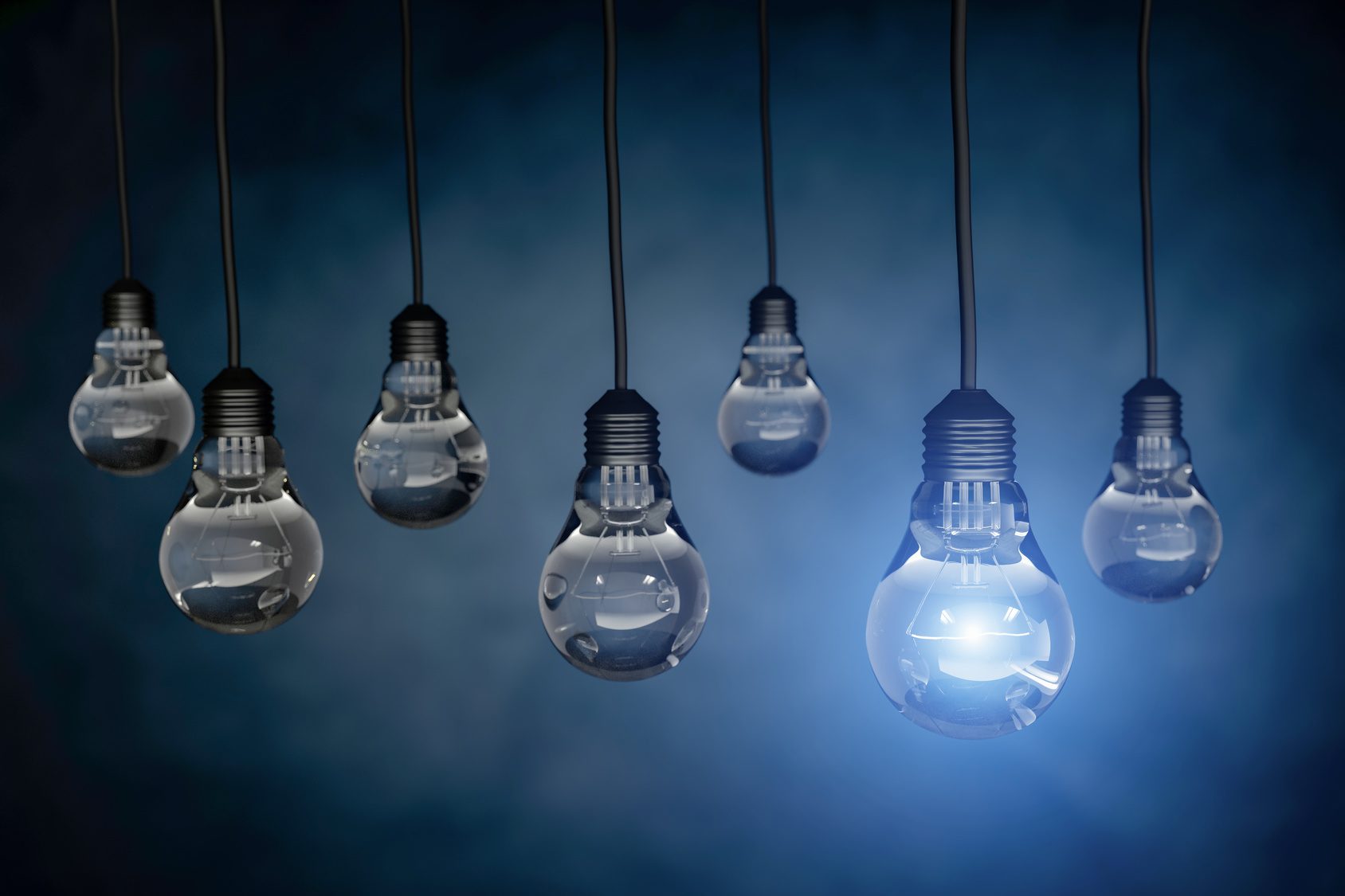 In this week’s episode, we lined up six fascinating thought leaders at the seventh annual Freedom Fest – including a candidate for President of the United States!

Everyone at Freedom Fest has one thing in common. We’re all in pursuit of whatever “liberty” means to us, whether that’s private property or private thoughts.

In this edition of The Real Estate Guys™ radio show you’ll hear from:

We’re pretty agnostic when it comes to politics. Our guests at Freedom Fest shared their perspectives – you make your own decisions.

Below we’ve captured a brief synopsis of what they each shared on the show. Listen in for the whole story!

Schiff shared insights into the dollar, gold, and stocks. He gives a BIG tip for real estate investors.

“The dollar has gone down consistently over time,” Schiff said. “The next decade we can see an even bigger loss of the dollar than the prior century.

Schiff points out that gold stocks have shot up in the last six months. “The environment for gold has never been this good,” he said, “people should not be upset they missed it – this party is just getting started.”

Schiff shares that the real estate market “is being artificially propped up,” with home ownership rates now at a 50-year low.

Here’s where the HOT speculative money is involved in real estate money.

When current investors decide they want to get out because they bit off more than they could chew, they will likely drop their properties quickly.

That’s where YOU can get great buys.

When you want to know what’s new with gold, Adrian Day is one of the world’s experts.

“Now the gold’s starting to move,” said Day. “We’re seeing people jump on board. There’s a lot of money on the sidelines.”

Gold feeds on uncertainty, since its value is generally the inverse of the dollar. That makes NOW a good time to be invested in it.

“Everywhere you look, the macro fundamentals are very bullish for gold,” said Day.

This is due to several factors. One, interest rates are staying low. Two, there’s immense uncertainty in international affairs, especially post-Brexit.

Once a high school math teacher, Marin Katusa began into investing in metals at age 23. First it was tungsten, then uranium.

Pretty quickly he started writing larger checks, and now is a major investor in Canada’s largest copper mine.

With his experience traveling to over 100 countries, Katusa learned the importance of investing in “the right people, at right time, and the best assets.”

What do you do in a time like this, when there are negative interest rates?

“There’s a lot of confusion and uncertainty,” Katusa said, “The Brexit really woke people up. People don’t know where to put their money for safety.”

He recommends being careful where you put your physical gold.

“Coal not only has the environmental aspects working against it … but China started changing the rules on coal,” said Katusa. “I have zero coal investments.”

O’Conner shared a unique, new way to invest in agriculture.

Through LatAm Prime Farmland Investments, you can make individual investments in a Colombian aloe vera farm.

Aloe has been known for medicinal properties, and it’s also becoming a popular flavor in drinks. For example, recently, Coca Cola invested in an equity share in a Los Angeles-based aloe company.

The aloe vera crop in Colombia is run by an established, well-educated family.

Entry level investment is $38,000 for one hector, or 2.47 acres of land. Investors pay annually, but the aloe is harvested three or four times a year.

We share more details on how to invest in this unique opportunity in our show.

Steve Forbes, a publishing executive who was twice a candidate for the nomination of the Republican Party for President, has great passion for America.

Forbes’ news platform has grown substantially. “Our paid circulation is the highest it’s ever been,” said Forbes. “We’ve got 60 million unique visitors a month on our website, and over 1,000 contracted contributors … we’re producing a magazine every day.

“Most people support everyone making their own choices in their own lives,” said Johnson. “Given the polarity of the two major candidates, the opportunity is open.”

“Count on me to sign any legislation that simplifies tax code,” Johnson said. “Democrats can’t balance a checkbook. Republicans force an agenda on other people.”

Whatever your political leaning, we at The Real Estate Guys™ encourage you to take a step back and look at the big picture.

As an investor … real estate or otherwise … it’s critical to stay informed of the forces and trends looming on the horizon which can and will affect your wealth.

So join us at the longest-running investment conference in the U.S. and take the reins on your future.