09/13/15: In Search of Yield – Escape from Wall Street with Private Placements

Big banks and Wall Street have once again been accused of manipulating a MAJOR financial market.  This time they’ve been slapped with a lawsuit alleging manipulations of the mammoth Treasury market. 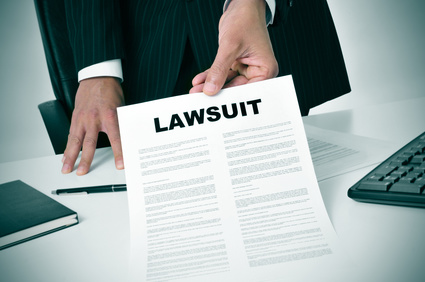 Maybe getting caught in the LIBOR scandal and paying BILLIONS in fines wasn’t enough of a hand slap.  Or maybe the fines are just commissions to the government for allowing the Wall Street “boys to be boys”.

All we know is that the Fed just decided NOT to raise interest rates, so savers continue to be punished…while flash traders continue to get essentially free money to place highly leveraged bets in the Wall Street casinos. 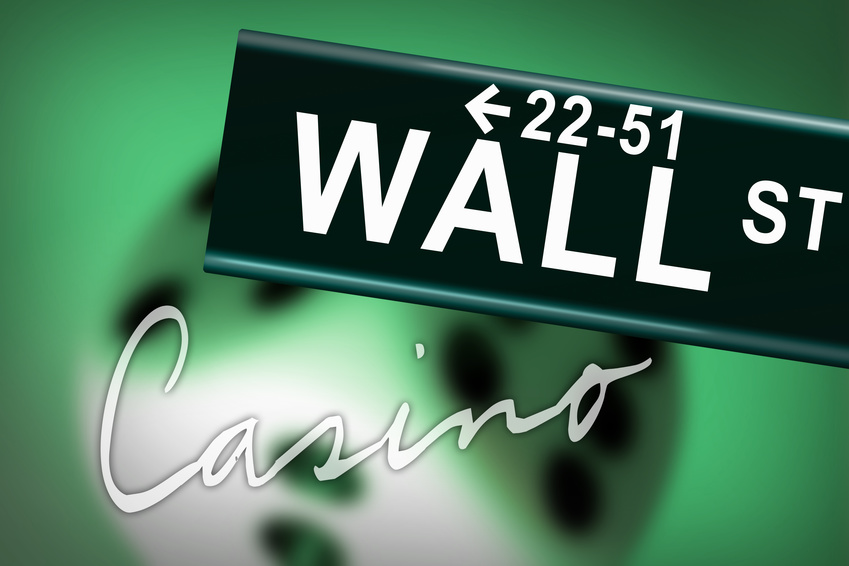 Of course, you probably know you don’t have to play their game.  After all, you’re a real estate investor.

The challenge is main stream residential real estate has started to attract attention…and capital.  So prices have been going up even faster than rents, resulting in lower cash flows.

In this third episode of our In Search of Yield series, we take a look at private placements as an alternative to both dangerous paper assets and main stream real estate where returns are just a little too thin.

Private placements are simply non-publicly traded investments which up until recently had largely only been available to insiders.  Many people haven’t heard that a new law breaks Wall Street’s monopoly on investments.

Placing themselves safely in the privacy of the studio for this episode of The Real Estate Guys™ radio show:

Way back when Mauricio first brought to our attention the provision in the JOBS Act that was loosening the restrictions on raising money from investors without the time, hassle and expense of a public offering…we KNEW this had the potential to be big.

And while a lot of tech folks got on board the crowdfunding bus (and we think crowdfunding is cool…and will eventually be very big), we saw an immediate and direct benefit for real estate investors.

Sounds like a match made in Heaven.  That’s why we keep producing our Secrets of Successful Syndication seminar.  Syndication is almost always done through private placements.

So if it’s gotten easier to offer private placements, then syndication just got easier too.  THAT’S EXCITING!

If you have MONEY you need to put to work…

Then you need to understand the basics of a private offering.  The good news is it’s not that complicated.

First, you need to know who you’re doing business with.  And it’s not just the people, but the legal structure too. 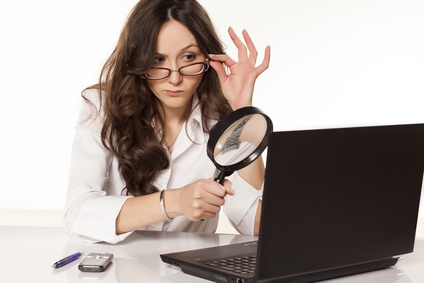 Are the people reputable?  Are they experienced?

What’s the legal structure?  Is it in good standing?

Fortunately, in today’s internet age, it’s fairly easy to find (and rat out) a bad actor.  But you don’t just need to rely on a Google search.  There are law firms who can help you check out the people and entities you’re thinking of investing with.

Next, you should understand the deal. 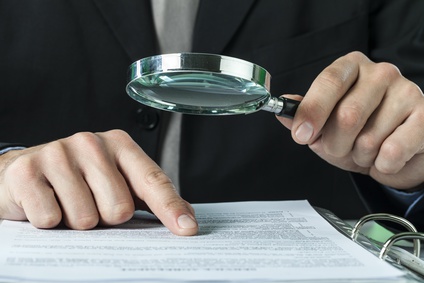 Do you understand the plan for getting in, making money, and getting out?

Many private placements are not liquid like stocks.  So you don’t buy and sell whenever you want.

Then there’ll be a holding period.  This is the amount of time the organizer or “sponsor” expects to need to do whatever the deal is.  Often, you can’t get your money back out during this period of time.

Then there’s an exit.  This is the time when the sponsor expects to liquidate the holdings and return your money to you…with profit!

So when you’re looking at an offering, you must consider whether the plan makes sense…and whether it fits with your timing and investment objectives.

Beyond the sponsor and the deal, it’s important to be aware of how the investment might impact your tax, estate and asset protection plan.

Most of the time, your ownership in the offering will be as a “limited” investor.  This means your personal risk is limited to only the money you put in.  But that’s not always the case.

If you invest as a General Partner (you probably never want to do this) or “Tenant in Common” (TIC), you may have some DIRECT exposure to civil, criminal and financial liability.

The tax structure of the deal is important to know also.  A structure that is “disregarded” for tax purposes simply passes all the tax benefits and liabilities to the owners.

That’s not necessarily bad.  In fact, sometimes it’s great.  You just need to know and discuss it with your tax advisor.

It’s also important to think about what happens if… 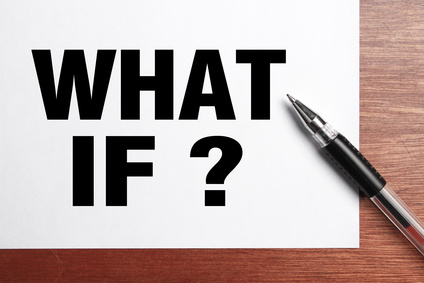 …the sponsor dies or quits

…the sponsor gets sued or goes bankrupt

…the project fails (especially is there’s a loan involved)

…a fellow investor gets sued or goes bankrupt

…a fellow investor sues the sponsor

Sound scary?  It is.  But you know what’s worse? 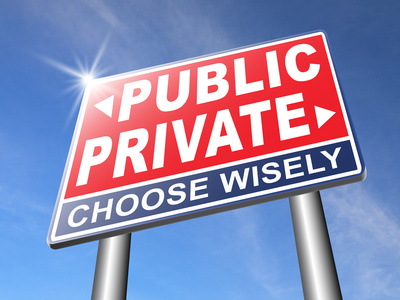 Investing naively in publicly traded offerings like stock, bonds and mutual funds…that you don’t understand, operating in shark infested markets by people you don’t know, and never asking any questions…except “What happened to my money?” after an unexpected “Black Swan” event crashes markets without warning.

No investment comes without risk.  The best ones come with risks we understand and are managed by people we know and trust.

And when constructed properly, they can be VERY private, which means it’s much easier to keep your financial holdings out of the cross hairs of financial predators and snoopy governments.

Remember all the mystery surrounding Donald Trump’s actual net worth?  Until Trump filed his paperwork and disclosed his holdings, no one really knew.  Trump’s holdings were private.  And yours can be too.

If you have deals and you need to raise money…

You should be VERY happy right now!  There’s a lot of money looking for the benefits of private placements, including higher yields, better asset protection and more privacy.

And when you learn how to create private placements, you can package up one or more of your deals and offer them to private investors…without the hassle and expense of public registration.

Just remember to think about all of the aforementioned considerations…and make sure your offering is ready to address the many questions a prudent investor would have.  When you do, you’ll have something likely to be attractive to investors and their money.

All this to say, this is a VERY exciting time to be either an investor or an entrepreneur…because a whole new world of opportunity has opened for both!

The Fed is TRAPPED … and it could be GREAT for YOU