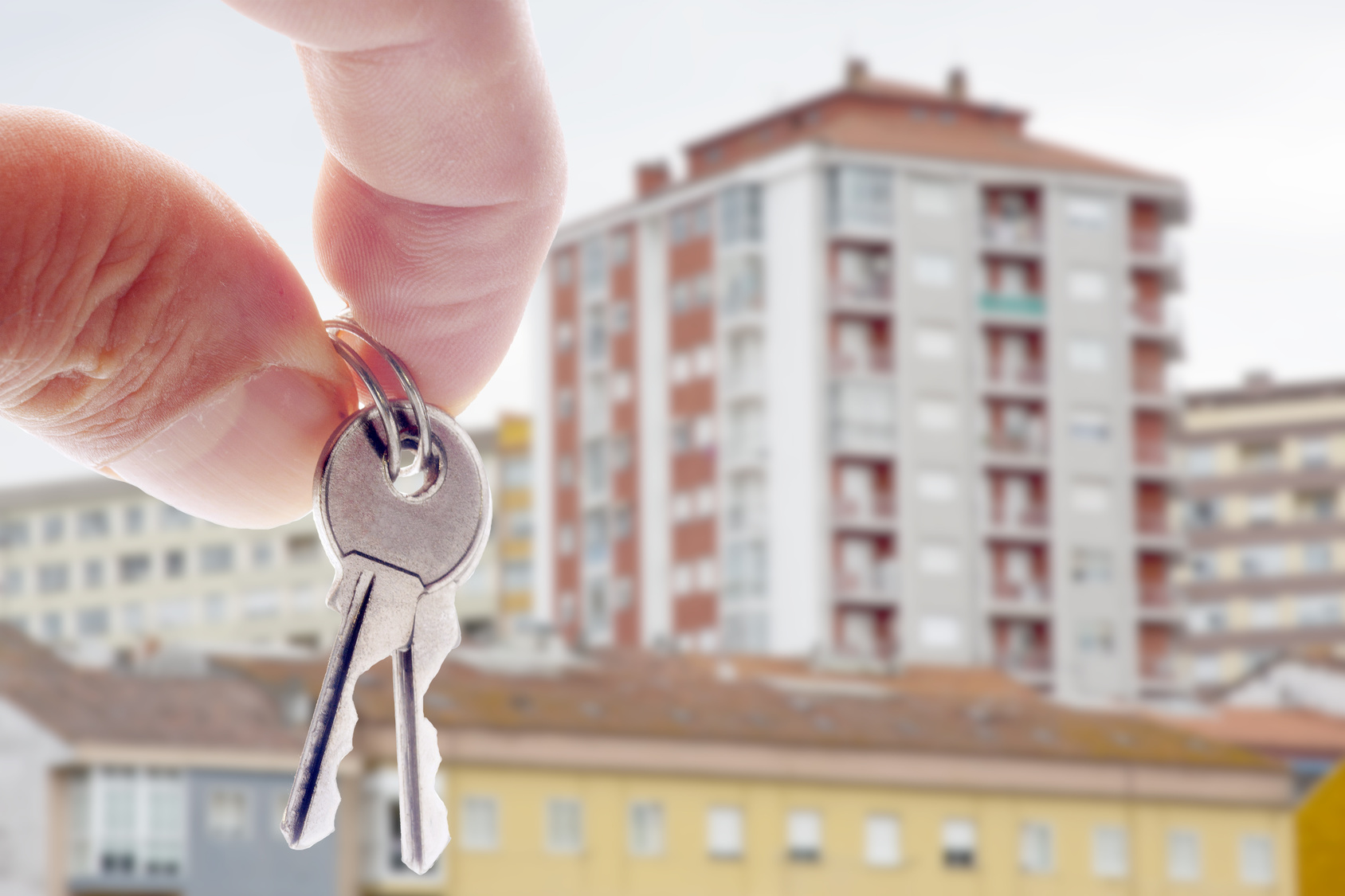 Of course, there are processes, vetting, checklists … and these are important. Properly vetting your deals can save you heaps of trouble.

But the art of real estate investing and syndicating comes down to your ability to read the market on a macro level and evaluate the big “compared to what.”

As in, compared to all the things I could invest in, why is this particular market, product, or team worth it?

Listen in as we learn from wildly successful John Bogdasarian, president of the Promanas Group, share his unique strategy for finding (and funding) great deals.

Success from small and simple beginnings

Like many investors, today’s guest started out small. Everyone starts somewhere, right?

When John Bogdasarian graduated from the University of Arizona with a Spanish degree, he quickly realized that there weren’t a lot of jobs around for Spanish majors.

He found a job with a local area developer, Don Chisholm, who introduced him to the world of real estate.

John discovered he thrived in the real estate world, quickly obtaining a real estate license and then a broker license.

Unlike his experiences in the past with school and other jobs, John discovered that working as a broker on a commission-based structure was perfect for him.

When John started investing himself, he didn’t start out with a huge chunk of money.

He put that money down on his first condo and turned it into almost $20,000 within several months.

Seeing that money come in made him feel like a million bucks. Emboldened by his success, John went through a long period of acquiring single-family homes.

When his equity got tied down, John started doing zero-down deals. He says he was fortunate to have landed in a market that was appreciating rapidly at the time.

Although John wouldn’t advocate that new investors take the route he did, we recommend new investors pay attention to where John started out.

In John’s own words, “You don’t need money to earn money in real estate.”

Once John started bringing in cash for himself, he realized the next logical step was syndication.

John aligns himself with people and developers who have good properties but little experience or low funds. He’s passionate about finding situations where he can create value for developers and investors.

Deciding deals based on situation

We asked John how he picks his specialty in a market with lots of asset classes.

John told us his decisions aren’t driven by asset type or geography.

Instead, they’re driven by situation. John knows the best deals happen when he understands something about the market that others don’t and takes advantage of it.

Because John makes decisions based on situation, he hasn’t locked himself into a particular product type … which is especially important because the most popular product types tend to come and go.

For example, since 2009, the Promanas Group has moved toward funding development deals because the market cycle has been changing.

Even though he has been moving away from buying new properties, John told us he still thinks “it’s a very good time to build in some markets.”

John ran us through the process he goes through with his associates at the Promanas Group to make a deal happen. This is what they do for EVERY deal:

John doesn’t do all this by himself, of course. He estimates it takes a team of four 100 hours to do the proper vetting before he commits to a deal.

He also had a realization early on—in order to really get that passive income coming in, to “do the work once and get paid forever,” he needed to develop relationships with developers instead of relying on one-off deals.

For John, making a new deal is decidedly NOT sexy. As Robert puts it, “Real estate can be as exciting as watching paint dry” … and that’s the way John prefers it.

“At the end of the day, real estate should be boring because boring makes money,” says John.

Rather than about flashy numbers, real estate success is about sticking to the basics to create predictable cash flow, vetting the numbers, checking the boxes, doing due diligence, educating yourself, and creating strong relationships.

Interested in getting John’s checklist for vetting a deal from the ground up? Send us an email at [email protected]

A unique (and fail-proof) syndication model

When John first started syndicating, he told us he was doing one-off deals like everyone else.

John had put together a handful of deals when he realized that some of the investors in his first deal had pulled out. One investor in particular was his Aunt Barb.

So John called up his Aunt Barb to ask her what was going on. She told him that she didn’t invest because John had all her money.

John started to panic. “I didn’t want that much of someone’s money.” What if one of the deals he’d made didn’t work out?

That’s when it hit him … instead of having people invest in multiple individual deals, he needed to pool all those deals together under a parent company.

That’s what he does today. With the Promanas Group, John will make 30-35 acquisitions funded by around 300 investors. Each individual deal is held in its own sub-entity under a parent company.

When 100% of their invested capital plus their preferred return has come back, then the company liquidates its development deals and sends cash out to its investors.

Share prices for John’s secondary investment fund are $100,000, with the option to buy half a share for new investors.

Investing this way has led to many bonuses, John told us:

“I used to try to be all things to all people, but that doesn’t really work,” John told us. Through trial and error, John’s found a method that DOES work—and works well.

One key element? 100% transparency. Along with the detailed report he sends to investors, John puts together hard data for anyone who asks. References, bank statements, closing documents, inspection reports, contact information for loan officers … you name it, and he’s probably shared it.

Another key element? By deciding deals based on situation, John can say yes to every project that fits the right criteria. He can also make strings of deals with the same developers instead of relying on one-off deals.

Successful deals are driven by a set of ideal circumstances driven by moldable factors, big and small.

To take advantage of those circumstances, you have to look for big macro trends.

And instead of getting pigeon-holed into one market or product type, you have to go where the opportunities are, then hire people experienced in that particular niche.

That’s right … you can’t do it all yourself. We’re big fans of getting educated, but the fact is, you simply can’t understand every facet of real estate investment alone.

People like John don’t know everything. They’ve just learned how to vet deals and team members and acquire people who are EXPERTS in what they do.

Want to meet John in person? In our upcoming event, we’ll share the secrets on how you can do bigger deals as a syndicator, and how to invest passively with a syndicator.

Now, go out and make some equity happen!