Impact of Zoning Policy on Prices and the Path of Progress 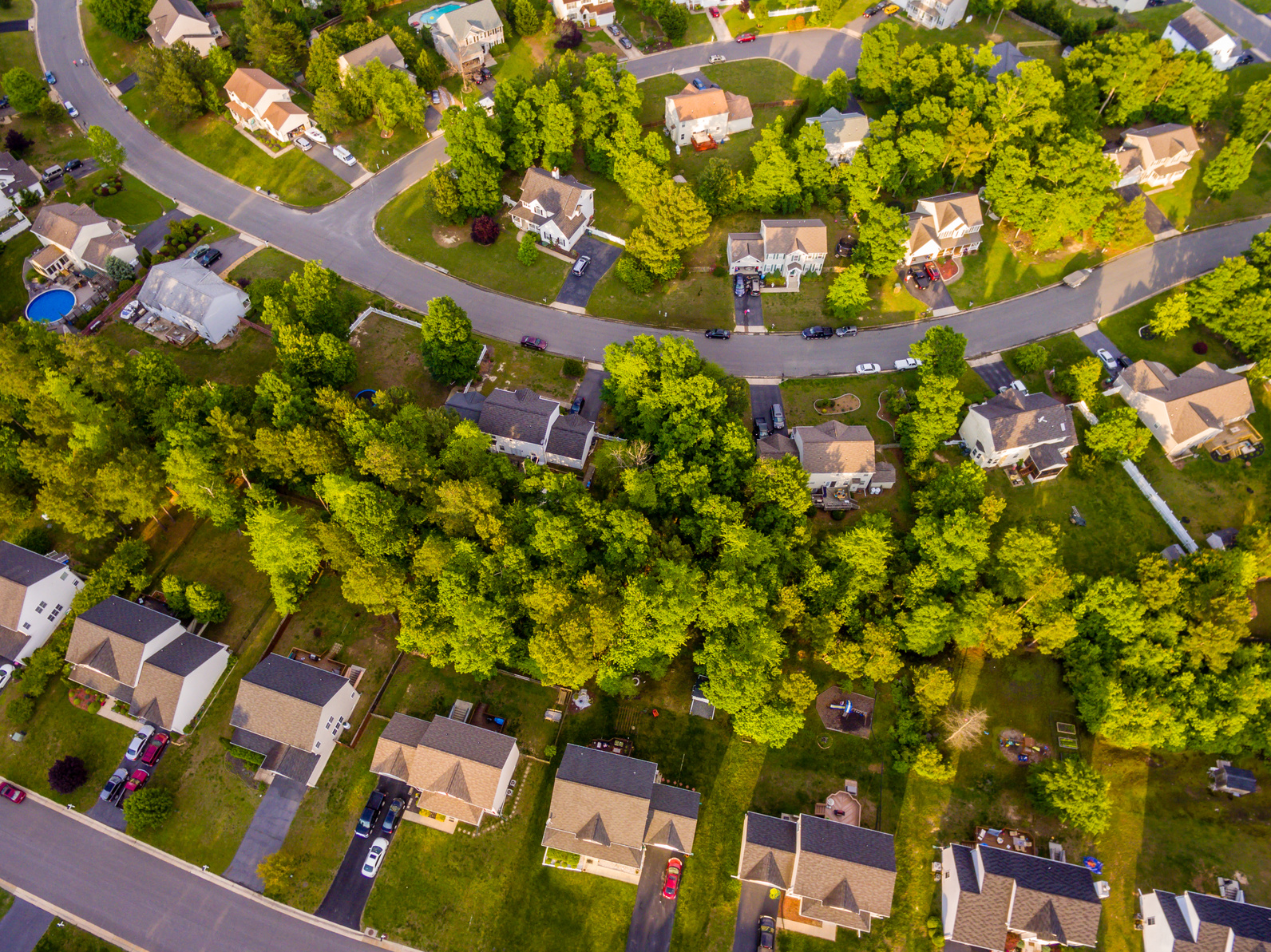 It’s a big deal in cities like San Francisco and New York … but what is it, and what impact does it really have on YOUR real estate investments?

In this episode of The Real Estate Guys™ show, we’ll discuss the way zoning can limit available land and have a huge impact on supply and demand cycles.

To zone in on this issue, we invited a special guest to present his take on how zoning has affected property markets in the U.S.

Listen in! You’ll hear from:

Supply and demand isn’t so simple

Supply and demand seems like a simple concept. But there are a surprising amount of inputs that affect both sides of the equation.

Capacity to pay can crimp demand by limiting the number of people who CAN buy property, regardless of whether they WANT to buy.

And on the supply side, market factors restrict how much property is available to sell for a particular use.

It can be difficult to identify why markets with thriving demand and appropriate supply are so successful compared to similar but less profitable areas.

But part of real estate investing is identifying factors of success … before an area starts booming. Little details, like school district boundaries and zip codes, can have a huge impact.

Other government designations, like zoning restrictions, can have a monumental effect on housing value.

What happens when zoning rears its ugly head

Zoning has a tangible impact on the cash flow you can generate.

When previously residential areas are rezoned for commercial use, real estate investors can net quite a bit more bang for their buck.

On the other hand, failing to take into account zoning restrictions can completely crush attempts to make a profit.

For example, the owners of one church in Palo Alto found out the hard way that the building wasn’t zoned for commercial use.

In that case, the church had to stop leasing space to a dozen commercial tenants after the city cracked down on them for violating zoning restrictions.

So why do cities have zoning in the first place? And why do some cities have strict zoning requirements, while others, like Houston, have almost none?

Zoning allows the government to plan the future of certain areas in order to maximize the impact of public transportation, designate areas for certain use types, and even increase land values.

It doesn’t matter whether or not you’re a fan of the government butting their heads into property owners’ decisions about what to do with their land.

The truth is, there’s not a lot you can do about it … except use zoning (or the lack thereof) to your benefit.

Zoning is an important factor in the flow of people and money into and out of certain areas.

It’s your job to pay attention to zoning so you can invest in the areas that attract people and money.

Don’t get caught up in the way you want the world to be.

You invest in the real world … and confronting the brutal facts is the only way you can make good decisions.

What a public lands expert has to say about zoning

We were honored to chat with Randal O’Toole, an economist and senior fellow at the libertarian think tank Cato Institute. Randal focuses on urban growth, public land, and transportation issues. He gave us a bit of a backstory on zoning.

Randal said zoning began in 1947 with Britain’s Town and Country Planning Act … and quickly spread across the world.

Randal has strong opinions about zoning … and we appreciate his point of view because we think it’s smart to expose ourselves to a variety of perspectives.

Randal noted that in the U.S., anyone can own land … but what you can DO with that land is limited.

For example, some areas in California are zoned for minimum density. This means owners need to develop properties that will accommodate a certain number of people.

He also noted that there are no markets in the U.S. that are short of land itself … areas with highly reported housing shortages often suffer from a lack of developable land.

In the Bay Area, for example, 17 percent of land has been urbanized and 20 percent is set aside for public parks.

That leaves a whopping 63 PERCENT of land that is privately owned, but undevelopable due to zoning restrictions.

California as a whole is the most heavily populated state in the nation … yet 95 percent of its population lives on 5.5 percent of the state’s land, and it’s not because there isn’t land to spare.

Zoning requirements created the huge housing bubbles that led to the economic recession of 2008, Randal said, and are the reason that places without land regulation didn’t get hit as hard as other areas.

Randal also noted that zoning results in an exodus of low-income people who can no longer afford markets where zoning has driven values up.

Relaxing land-use laws, Randal suggested, would reverse the transfer of wealth from the poor to the rich and make land ownership more equitable across the board.

But changing those laws will require the courts to take action.

Interested in Randal’s take? You can read more of his work, including books on home ownership and government planning, at the Cato Institute website.

Zoning as a factor in housing market bubbles

We think Randal’s take on the economic crisis of 2008 is pretty fascinating.

We spent all of 2008 trying to figure out what caused the housing bubble. Traditional theories focus on the economy, the federal government, and the banking industry.

Randal has a completely different take. It’s his view that crisis-level housing bubbles are caused by the restriction of property supply, limiting the ability of the market to meet demand.

And Randal’s theory makes sense … the economic crisis affected different markets much more severely, and the ones that were impacted the most had the strictest zoning policies.

Our take is that a combination of economic and zoning factors caused the recession.

Although zoning may seem like a small factor, it’s something we’ll be paying a lot attention to going forward.

How to profit from zoning restrictions

Pay attention to zoning restrictions, and you can find BIG OPPORTUNITIES.

When areas that have outgrown their original use are rezoned, investors are presented with a chance to increase property value.

Take the meatpacking district of New York City, for example. An area formerly used for, you guessed it, industrial meatpacking operations, is now a thriving mixed-used area packed with residential and commercial properties.

But sometimes, bureaucracy can’t keep up with the evolution of society.

As an entrepreneurial guy or gal, it’s your job to look at the market and evaluate what it needs.

From one perspective, zoning can be a big problem. From another, it can create golden opportunities.

It’s up to you to decide which perspective you’ll take.