Unless you just stepped out of a flying Delorean, you’ve probably heard that China has ascended to the threshold of taking its place among the economic elite in the world. 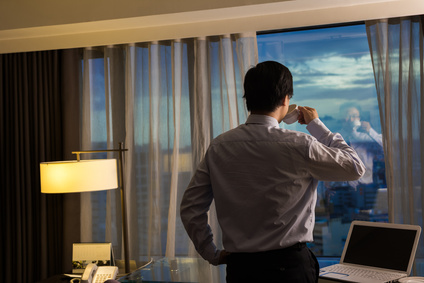 But the story in the East is even bigger than China…

Way back when, Europe…and England in particular…was the mature, established economic power of the world.

The explorers, pilgrims, pioneers and settlers made their way West…and a little upstart continent called America became the dominant economic, political and military force on the planet.

Today, a shift East is happening…or we suppose you could say the shift West has crossed the Pacific…in any case, Asia…led by China…is rapidly ascending onto the world’s economic stage. 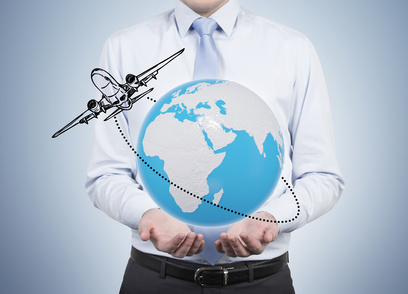 The rise of China as an economic and manufacturing powerhouse…and the growing population and affluence of places like India…creates demand for capital, commodities and other resources.

This demand has a direct impact on the cost of those resources…ALL OVER the globe…including the USA.

Additionally, the wealth being created in the East is finding it’s way West.  That is, wealthy Chinese have been buying up U.S. real estate…and the Chinese government has been buying up farmland, forests, mines and gold.

Of course, to pay for all these assets, China has all but stopped accumulating U.S. dollars and Treasuries.  This DECREASES the demand for dollars and treasuries, which affects the pricing…which affects you, your loans, your tenants, your asset prices, and your cash flow.

So some days, you need to focus on the tasks at hand…nose to the grindstone, eyes in the weeds…

Other days, you need to look up and out…and consider what’s out on the horizon.  Because sometimes there’s a wave coming that you can ride…or can wash you away.  And often the difference is whether you’re paying attention and prepared.

So listen in to our conversation with global investment strategist Tim Staermose of Sovereign Man…and consider how what’s happening in the East could create opportunities for you.