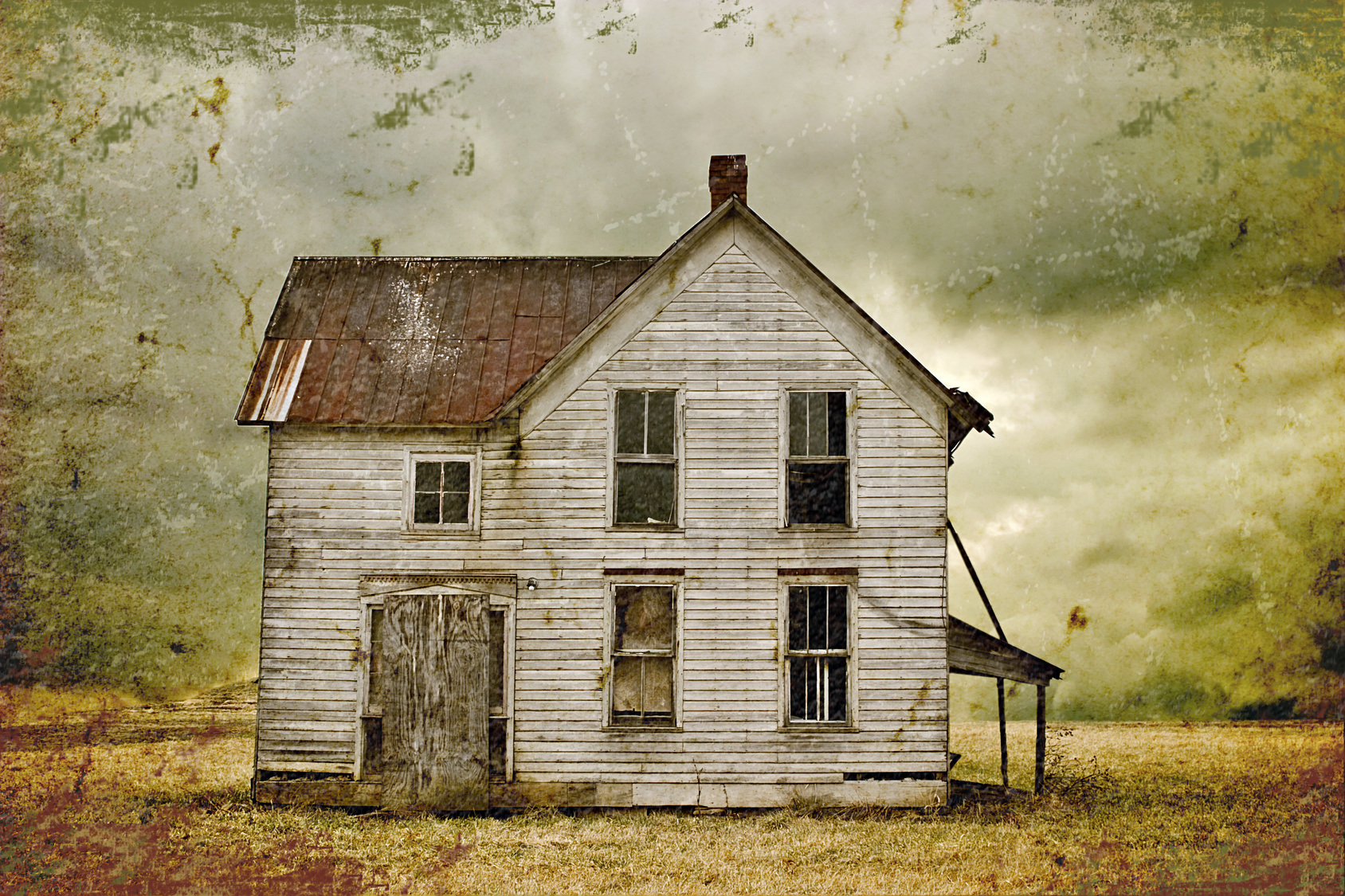 Halloween may be yesterday’s news, but we’ve collected a killer bunch of horror stories that will give you a good spook … no matter what time of year it is.

In this annual segment, we’ll share seven tales of real estate investing gone horribly wrong … and the lessons investors took away from their nightmarish experiences.

This blog post features four of the stories … to hear the full collection, including stories about downed trailer parks, burning buildings, and more, listen to our podcast episode!

In our 2017 edition of Halloween Horror Stories you’ll hear from:

Peter and Monique bought a property … only to find out it was quite a nightmare. The pair bought a C-class apartment building about a year ago.

“The issue was not the fire, or the landscaper that was shot, or the gun that was pulled on the on-site manager, or the homeless people who set up in one of the empty apartments for Valentine’s Day,” says Peter. “No, the problem was even worse than that … it was the property management company.”

Peter and Monique thought they did their due diligence.

Their property management company, which the last property owner had also used, was the biggest and best in the state.

But the numbers started telling a different story.

Still, when Peter and Monique spoke to the people at the property management company, they were pleasant and reassuring.

The numbers kept sliding … for eight months, until the couple finally decided to hire a new property management company.

The pair discovered after the fact that the former management company had been negligent on all fronts. Although the company had a set of policies and standards that looked great on paper, they hadn’t been following them.

The property managers were not screening tenants, paying important bills, or handling maintenance issues. Some leaks hadn’t been fixed for MONTHS.

One of the most difficult parts of the situation was saying goodbye to the former company, who Monique and Peter had been friendly with and liked personally.

But today, Monique and Peter have contracted with a smaller boutique property management company that an investor acquaintance recommended to them.

They have weekly check-ins with the property management company, which has been staying on top of issues, so far.

Lesson: Don’t trust a property management company just because someone else trusts them. Do your due diligence … and then let the numbers inform your decisions. And always keep tabs on your property manager with regular check-ins and in-person visits.

Felicia is a doctor and frequent traveler. She’s also a real estate investor.

She’s a busy lady. So, when her real estate agent found a great deal on a portfolio of eight homes while Felicia was out of town, Felicia didn’t hesitate to say yes.

Four properties were in good condition and already had tenants, while the other four were fixer-uppers. Not a problem … Felicia figured she could use the profits from the first four homes to fix up the second set of four.

The fixer-uppers were in C- and D-class neighborhoods, and Felicia discovered that her attempts at repairs were constantly thwarted … because every time her contractors left equipment and materials outside, they were stolen.

She was sinking money into the properties at a horrifying rate. Finally, Felicia asked how much it would cost to do all the repairs.

She got a $50,000 loan from her bank and used it to complete the repairs … only to discover that her 50k was gone and the buildings still weren’t ready for tenants.

At that point, she had to decide whether to keep digging herself into an even deeper hole. She decided to sell.

Felicia says if she could have done it differently, she would have made sure her investing partner was on board before proceeding with the deal. She found out after the fact that her partner hadn’t even made on-site visits while she was out of town.

She also would have had a general contractor or inspector go through the fixer-uppers and give her a quote and a time frame for repairs.

And finally, she would’ve made sure she was well capitalized so she could finance the repairs.

Lessons: Do your due diligence before purchasing a property. Understand your partner and make sure they’re all in. And if you do get into a bad situation, make sure you have the awareness to know when to stop.

Michael M. was driving by his property one day when he saw something truly horrifying … his tenant had fired up a chop saw and cut a ragged hole into the brick wall of his building.

An apartment on top and mini-market on the bottom, the property didn’t have any big problems … until one hot day when the mini-market tenant to put in an air-conditioning unit themselves.

Michael said he did a few things when he found out.

He was tempted to be offended that his tenant had permanently altered the building … so his first order of business was to get over his initial shock and anger.

Next, he talked to the tenant. He collected the tenant’s hefty security deposit and made it very clear that any unapproved alterations would be cause for removal.

Then, he hired some professionals to fix up the hack job done by his tenant. The tenant paid the bill.

Lesson: Make sure tenants are aware of the provisions of their lease and the consequences for violating those provisions. And make sure you’re covered by collecting security deposits from tenants.

A killer of a deal

BJ and Pauline’s problem started with their quest for a 1031 tax-deferred exchange.

The couple wanted to use the equity in their four-plex to buy a larger multi-unit apartment building.

They found the perfect property … or so they thought. It was a 12-unit building that fit all their criteria.

While doing their due diligence, however, the couple hired an inspector and began to realize the building would take a lot of work to get up to par.

All right, they thought … we can handle that.

Then BJ decided to do a few walkthroughs himself, without the real estate agent. On one visit, he ran into the maintenance man and got the real story about the building.

Apparently, the current property manager had recently been murdered in one of the building’s units. No one had disclosed that detail to the duo!

That manager had been involved in some “extracurricular activities,” says BJ, and most of the current tenants were there because they’d been connected to the manager’s illegal side job.

Despite their chilling discovery, BJ and Pauline didn’t throw in the towel. Instead, they used the building’s problems to their advantage.

They started by negotiating a rock-bottom price with the owner based on the information they’d discovered.

After purchasing the property, they got started on renovations and hired a new property manager. Their new manager had all the current tenants complete an application and sign a lease … so most of the former tenants moved out.

Although cash flow wasn’t great for a few months, the pair now have 7 out of their 12 apartments filled with vetted tenants. They’re hopeful for the future.

Lessons: Always visit and inspect properties yourself before purchasing. Get someone on the inside to give you the real scoop about the property and area. And at every point in the process, make sure you have a good team in place, including a quality lawyer and a diligent property manager.

Don’t get scared off …

We hope you’re not too scared. The goal of these stories is to encourage, not discourage.

Hopefully this year’s horror stories illustrate that real estate has ups and downs … and that nothing is wrong with you if something goes wrong with a deal.

We also hope you learn vicariously from these lessons and develop strategies for mitigating risk in your own investments.

End up with a horror story of your own? Like our guests, we want you to be able to shift from thinking “Oh no!” to asking, “What can I learn from this?”

Push yourself to fail faster, get better, and always keep learning.