Looking Ahead with our Predictions Panel – Part 2 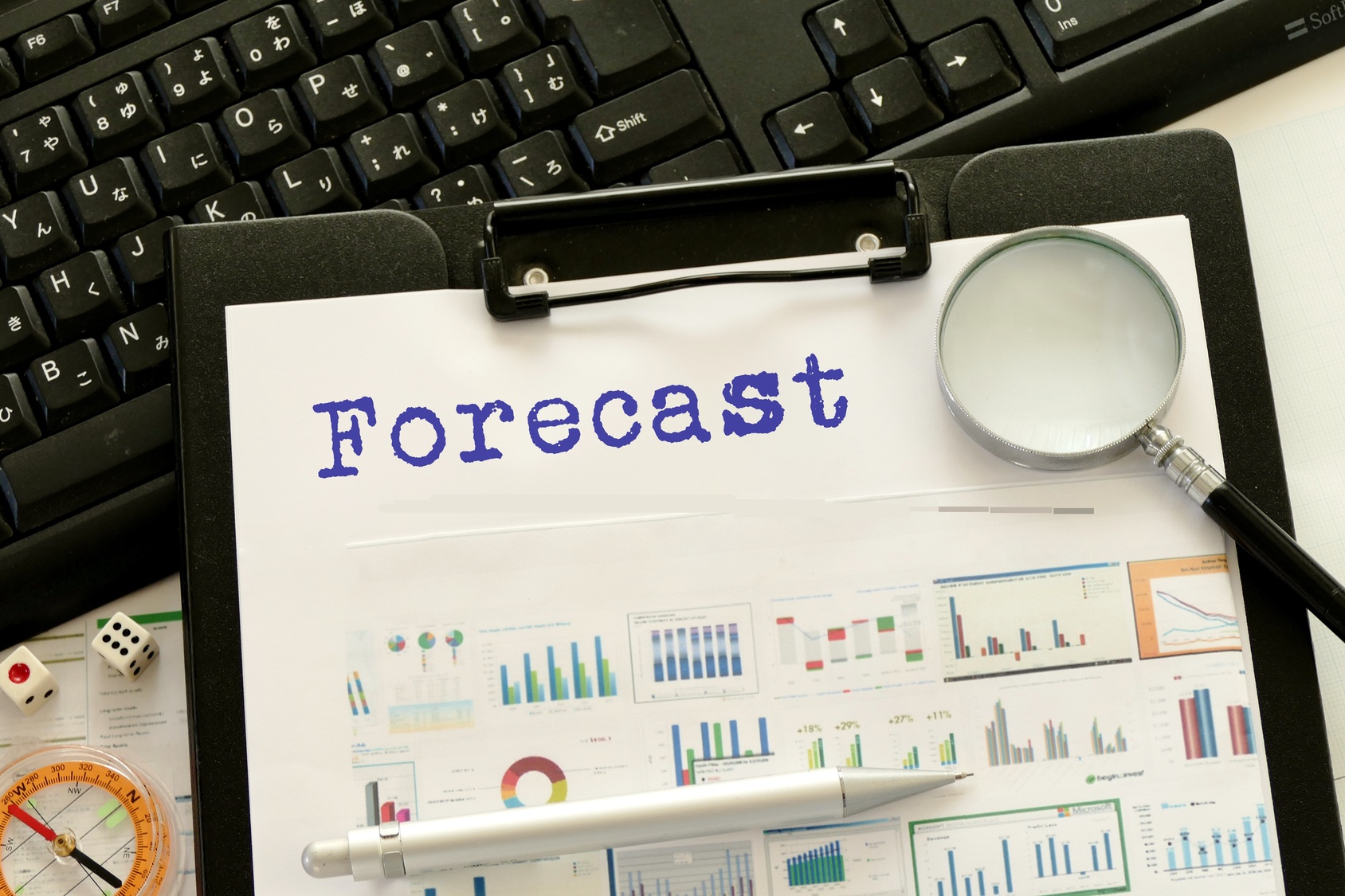 Listen in to hear part two of our 2018 Predictions Panel!

In this episode of The Real Estate Guys™ show, we sit down with three expert economists. Our guests hail from Fannie Mae, the international finance sector, and the National Association of Realtors® (NAR).

Together, we’ll look back on the economic trends of 2017 … and talk about what our experts think is coming around the corner in 2018.

Then we’ll put it all together to calculate how trends in the U.S. and across the world will affect YOU as a real estate investor.

Where do we fall in the economic cycle?

We asked Doug, Richard, and George about where the U.S. economy will be heading in the next 12 months.

“Recent data suggests a recession probably won’t happen in the next 12 months,” says Doug. He reminds investors to be mindful, however … “Every expansion eventually ends.”

Doug also predicts that, “In 2018, we will see a small acceleration of growth over what we saw in 2017.” The forecast at Fannie Mae predicts a growth of approximately 2.75 percent over the next year, after which the market will slow down a bit.

Richard also agrees that although we are in the midst of a remarkably long expansion, it’s unlikely the bubble will burst in the next year.

Should investors sell now? “That depends on their risk tolerance,” Doug told us. “The best strategy is to ride a bubble out and surf it to the top. This is probably not the top of the bubble.”

Every expansion has to end eventually. The market has been growing since the market crash in 2008 … but so far, our expert economists aren’t seeing any major signs of impending recession.

What will cause an eventual crash? “The key as to when the bubble will pop depends on interest rates,” says Richard.

The biggest factor affecting players in the lending world … that’s you! … is interest rates.

In the next year, says Doug, “The central banks may tighten, which will apply upward pressure to mortgage rates.”

He says upward pressure won’t be significant this year … but that we’re moving that general direction.

He also says higher rates will cause credit to become more expensive and “contract and cripple the economy.”

What’s happening in the housing market?

Doug notes the rental market is slowing down right now … but only because the largest metros are saturated. Smaller, less saturated markets are a better place for investors to be right now.

George agrees. Prices in large-cap spaces are still trending upwards, he says, but investors have started to take their foot off the accelerator over the last year.

By contrast, smaller markets like Austin, Nashville, and Jacksonville are still seeing continued acceleration. “There’s a lot of potential in smaller markets,” says George … and these markets are grabbing the attention of investors, both locally and internationally.

What about the supply side of the equation? “Single family home construction is still running slower than demand, whether that’s from investors or occupants,” says Doug.

George emphasizes the low housing supply … “2017 has been a year characterized by extremely tight inventory,” he says.

But in 2018, George thinks the market will be a stable platform for real estate investors. He says price appreciation will flatten and prices may even decline in some markets.

On the other hand, Doug predicts that “Real prices will continue to accelerate faster than has historically been the case.”

Even if housing prices flatline this year, they’re already historically high. Will incomes rise to meet the cost of buying property? That depends, in part, on the effect of the recent tax reform.

How will the tax bill affect the economy?

According to Doug, “The tax change should result in household income growth due to tax cuts for most households and acceleration in business investment,” which will increase productivity and wages.

“This is the biggest sweeping change in a very long time,” says George.

Will the tax bill benefit those who want to become homeowners? George notes that the mortgage interest deduction and property tax deduction were both capped in the new bill … and predicts that will affect the real estate market going forward.

The impact will be higher, however, in states where the property tax is significant.

George notes there is concern about this generation acting differently than past generations. Living in a sharing economy may mean millennials are less likely to want to own their own homes … which could be good for investors.

But according to Doug, “There’s clear evidence that millennials are moving to buy homes.”

Despite the demand, there are some barriers to entry for millennial home buyers … George notes that property prices have increased six percent year over year, while wages have only gone up about two percent.

What’s going on in the global market?

Europe is cutting down on quantitative easing, just like the U.S. This will push interest rates higher, eventually impacting the market negatively, he says.

He is also concerned about Chinese exports. “The world can no longer continue absorbing so many Chinese exports,” he says, and this may lead to tariffs on goods from China.

He thinks China will begin overproducing goods, weakening prices and ultimately causing bank loans to default. This would cause a systemic banking sector crisis in China, says Richard … and have serious repercussions around the world.

For the time being, however, U.S. investors find themselves in a fairly stable position. According to George, “The U.S. economy has performed quite well, even as other places resort to negative interest rates.”

Although George, Richard, and Duncan aren’t sounding any major alarm bells, we encourage you to do your own research and figure out a plan that’s right for you.

Start by checking out part 1 of our 2018 Predictions Panel, if you haven’t already!

Whether you buy, sell, or hold, make sure you’re prepared for an eventual crash. Investing is a long game. Start figuring out your contingency plan now!