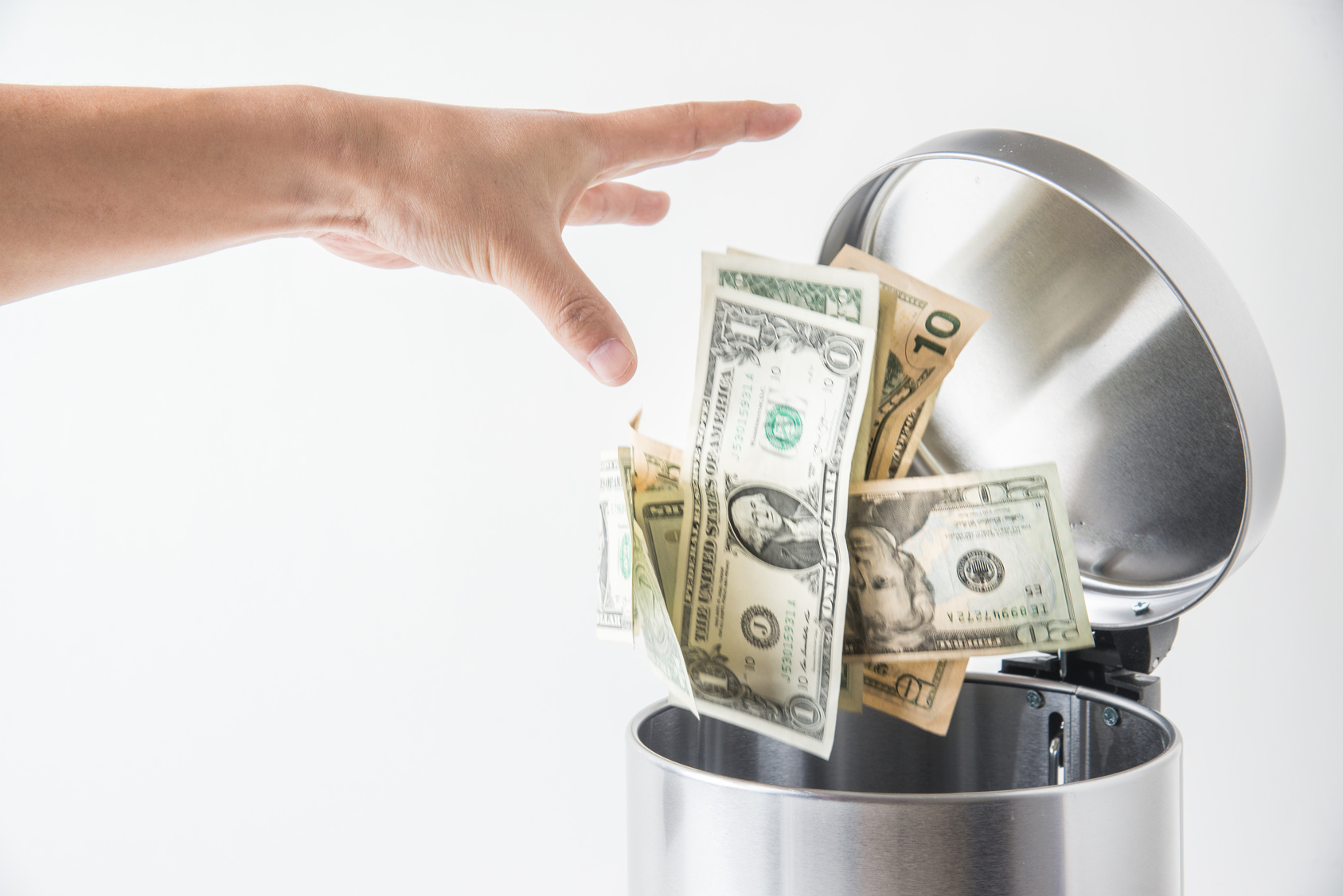 This summer, we spent time at events like Freedom Fest and the Red Pill Expo … where we bumped into some of our mentors and friends … folks like Peter Schiff and Robert Kiyosaki.

It’s not by accident we keep running into the same people. These folks all have the same desire … to read between the lines and find the TRUTH about what’s really happening in the world. And they don’t jump to conclusions.

Robert Kiyosaki has helped us see both sides of the story for decades. This time around we chat with him about his views on the financial system, fake teachers, and the importance of real assets.

Get a REAL education

We spoke with Robert Kiyosaki at Freedom Fest. “I come to learn,” he says.

Freedom Fest and similar events … like the New Orleans Investment Conference … are like a mental gym. “They challenge the way I think,” says Robert.

That’s one reason educational events are so important (like our Future of Money and Wealth video training series, which features talks by Robert and many more financial gurus).

REAL education is more than just listening to the salespeople. It’s getting outside your cocoon and seeking out new information.

Invest in your PASSION

One idea Robert thinks is really essential in the investing business is to invest in what you love and enjoy. “I do think real estate is the best,” says Robert … that’s why it has been his bread and butter for years.

But maybe avocadoes are your passion … in that case, perhaps you should consider investing in an avocado farm.

You should always do your due diligence and work with a good financial planner … but investing in your PASSION will always be more successful than investing in something you’re “meh” about.

“We don’t have a prayer as long as we’re working for money,” says Robert. He believes investors should steer away from money … in favor of REAL assets.

Investors should also surround themselves with REAL professionals … those who’ve done their research and know what they’re talking about.

A lot of people are in trouble because they’re learning from FAKE teachers, says Robert … people who don’t have a real conception of cash flow.

Two other things investors should be aware of … FAKE money and FAKE assets.

Be wary of a monetary system that isn’t backed up (by gold, for example), and don’t rely on traditional assets, Robert advises.

If you’re doing everything “right” … working a 9-to-5 job, putting money in your 401k, investing in stocks … you’re being screwed by the system, says Robert.

SMART investors have to learn to work WITH the system.

For more on FAKE versus REAL, check out Robert’s upcoming book FAKE, which will be released as an entirely digital series.

REAL talk about our financial system

Central banks control paper money … and that’s dangerous, says Robert. He cites people like Jim Rogers, who believes we’re headed for the worst crash yet because we have an abundance of printed money and debt.

But it doesn’t matter how bad the system is … what matters is the actions YOU take. We like to say BE the Fed … don’t BEAT the Fed.

“The next collapse will look like something we’ve never seen before,” says Robert.

But investors don’t have to be scared … if they prepare for the inevitable BEFORE it happens.

We talked with Robert about digital currencies, like Bitcoin. “Gold and silver were here before us and will be here forever,” says Robert.

But investors need to look at real assets (like property and gold), cybercurrency, AND paper money when they’re investing … because they’re the three big components of our current monetary system.

Smart investors work to figure out what is real and lasting.

For more from Robert Kiyosaki, read the classic book Rich Dad Poor Dad … if you haven’t already. And check out the Rich Dad Radio Show.

As we often say, “Those who fail to remember history are doomed to repeat it.”

You HAVE to understand financial fundamentals and the structure of our financial system before you can read the news and really SEE between the lines.

Like Robert says, a crash is highly likely … we can’t predict WHEN it will happen, but we CAN hedge against the eventuality of it.

Get educated … so you can stay on top of the wave when the tsunami comes.

Newsfeed: The Skyrocketing Unaffordability Of The American Dream