By Jennifer Schonberger via Yahoo Finance

The U.S. Federal Reserve raised interest rates Wednesday by 75 basis points for the fourth straight meeting while hinting at a potential slower pace in the future as the central bank continues to try to tame multi-decade highs in inflation.

“In determining the pace of future increases in the target range the committee will take into account the cumulative tightening of monetary policy, the lags with which monetary policy affects economic activity and inflation and economic and financial developments,” the policy statement said, adding that the central bank expects further rate hikes at some level will be appropriate to attain a level that is “sufficiently restrictive” to get inflation back down to its 2% goal.

“No surprise here,” Advisors Capital Management Partner JoAnne Feeney told Yahoo Finance Live about the decision. “Growth is moderating, and I think that might suggest to the market that the end might be in sight for rate increases.”

Stocks turned green after the decision and statement. 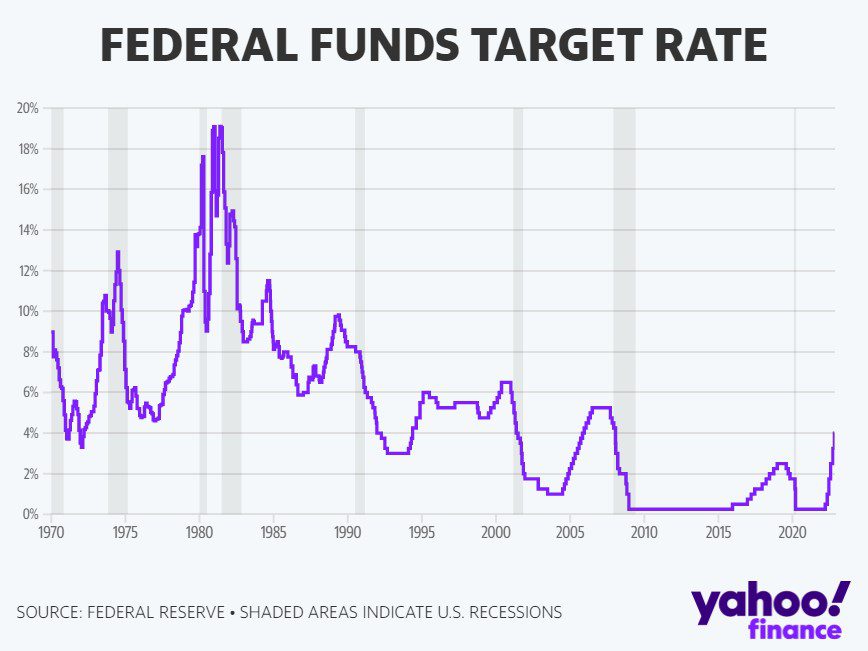 Four 75-basis-point rate hikes in a row is unprecedented since the Fed explicitly started targeting the federal funds rate to conduct monetary policy in the late 1980s. This brings the rate to a level not seen since the end of 2007. The vote was unanimous.

In a press conference, Fed Chair Jerome Powell acknowledged the slowing of economic growth while emphasizing that the labor market remains “out of balance” while “recent inflation data again have come in higher than expected.”

The Fed still views inflation as high on account of imbalances in demand and supply from the pandemic, higher food and energy prices and broader price pressures. Officials see the job market as strong, pointing to “robust job gains” and a low unemployment rate.

At the same time, the job market is cooling — job openings fell sharply in August and the job quits rate is trending lower while fewer new jobs are being minted on a monthly basis. Economists project that Friday’s job report will show that 200,000 nonfarm payrolls were created in October, a result that would be down from the 263,000 jobs created in September and down from the monthly average of 420,000 in 2022. 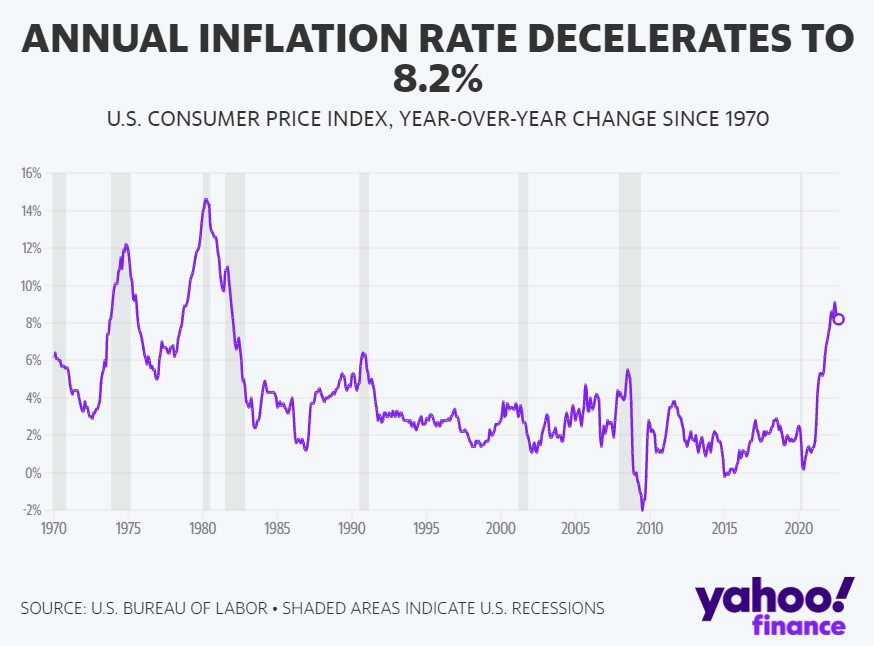 The Fed estimates interest rates will need to rise to 4.6% next year to bring inflation down toward the central bank’s 2% goal. Once the policy rate reaches what the Fed feels is a sufficiently restrictive level, they would maintain that level for “some time” until there was “compelling” evidence that inflation was on course to return to 2%.

Recent comments from Fed officials pointed to the propensity to slow down the pace of rate hikes if inflation data shows a clear downward trend. Investors will be focused on what Powell says in his press conference about how quickly and how high rates could go in the coming months.

“We might find ourselves, and the markets have certainly priced this in, with another 75-basis-point increase,” San Francisco Fed President Mary Daly said at a meeting of the University of California, Berkeley’s Fisher Center for Real Estate & Urban Economics’ Policy Advisory Board last week. “But I would really recommend people don’t take that away and think, well, it’s 75 forever.”