The Role of Investors in Bouncing Back from Disaster 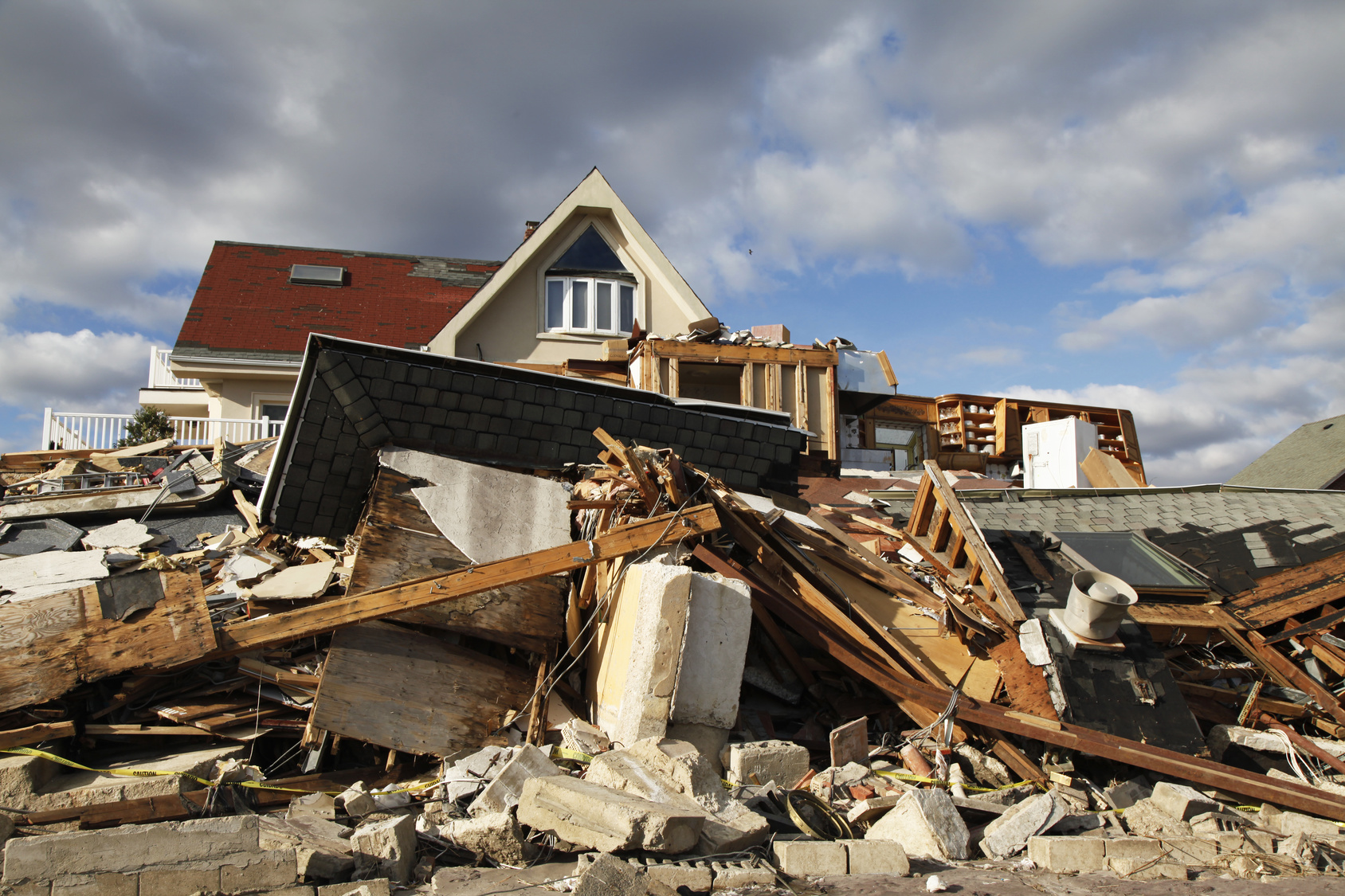 We’re sure you’ve noticed the upheaval certain areas of the U.S. … it’s been hard to miss.

Hurricane Harvey and Hurricane Irma have swept Texas, Florida, and the Caribbean, leaving a path of destruction in their wake.

Every natural disaster brings a certain amount of tragedy, and our sympathies go out to those who are hurting from the storms.

But we’re heartened to see communities coming together in the aftermath to help heal damage … and we think real estate investors can play a role in building communities that are even stronger than before the storms.

Listen in to this episode of The Real Estate Guys™ show to hear us brainstorm ideas about how investors can help … and how they can prepare for future disasters.

Finding opportunities in the midst of tragedy

Perhaps it makes you uncomfortable to think of profiting while people are suffering.

That’s okay. In fact, it’s more than okay … it means you have the right intentions.

But bringing your skills on to the scene after disaster has struck isn’t simply opportunistic.

By getting involved, you’re solving problems and adding value. This is the sunny side of capitalism.

You can make a fair profit … and make a difference too. Just make sure you’re doing the right thing for the right reason.

Remember … the flip side of every problem is an opportunity.

In the aftermath of a disaster, there are myriad opportunities.

Investors can renovate flooded and damaged houses. Some houses will be lost causes until an investor decides to step in and put some capital to work.

But the opportunities don’t stop there.

Out of necessity, huge disasters involve a large displacement of people. Investors can create new housing situations for displaced people.

And disasters also effect the local economy. Jobs are affected, causing a ripple effect for entire communities … including landlords whose tenants’ jobs are affected.

Getting involved simply because there is an opportunity isn’t always the smartest choice. Make sure you’re getting involved because it makes sense and it’s the right choice for YOU.

Investors have to know that after a major disruption, banks, government agencies, and other financial institutions may create incentives to sweeten the deal and get people involved.

These incentives can make investing in disaster-struck areas a smart idea … but we’d warn you to never let the tax tail wag the investment dog.

It’s easy to get caught up in a temporary disruption and make a long-term commitment without realizing that circumstances may revert to what they were pre-incentives.

With that said, Houston is a favorable market … it’s landlord friendly, with many major industries creating jobs.

Most of the things that make Houston make sense haven’t changed. And if you want to invest there, there’s no better time than now.

It may be smart to be the first to make a move … while everyone else is still panicking.

Putting money to work by investing

Let’s look at properties that fall into distress.

Maybe the owners got stuck in a bad situation. Investors can step in pre-foreclosure, buy the home, rehab the property, and put it back into service.

You’re doing good by helping the owners before they’re foreclosed on, and you’re making the neighborhood a better place … all in one fell swoop.

You’re making a difference on the micro scale. The same idea works on the macro scale … when disaster strikes a whole community instead of a single person.

Disaster-struck cities will have blighted areas. Many may have been functionally obsolete even before the storm.

Now is the time to redevelop and rebuild … to create great neighborhoods where none existed before.

It wouldn’t surprise us to see entire neighborhoods change composition if real estate investors have the good sense to identify trends and get in on investment opportunities early.

Perhaps you want to help pick up the pieces … but you’re not sure where to find the capital.

Incentives can help. You may also want to consider community banks, who will be eager to get investors on the scene as early as possible.

There’s lots of capital out there. Not all of it has to come from banks, though … syndication is another great option.

Running syndication deals in disaster-struck areas gives people a great opportunity to put a chunk of cash to work. Instead of donating a small amount and getting nothing back, investors can see their money do good … and also make a decent profit.

Entrepreneurs look for a market problem and figure out a way to solve it … profitably.

Look for ways to solve problems instead of despairing about everything that’s gone wrong.

Preparing for the next disaster

A big part of dealing with disasters … perhaps the biggest … is being psychologically and financially ready to step in when the next opportunity comes along.

Always be prepared. If you own properties, make sure you have the proper insurance in place.

Never risk 100% of your net worth. Always ask whether you’re taking too much risk before jumping in to a deal.

If you want to be a first responder next time disaster strikes, it’s smart to have a source of capital ready to deploy when the right opportunity comes up.

If you know you won’t have enough capital on your own but think you’re the right person to syndicate a deal for other investors, build your network before the right opportunity comes along.

Build your brand and your credibility. That way, you’re not running around looking for people to invest when the time is right.

Just like the Boy Scouts, we’d encourage you to always be prepared.

Make sure you’re aware of all possible downsides. Don’t go in looking for the upside first.

That doesn’t mean you should be afraid to jump in when the time is right … absolutely move while the situation’s still hot, but make sure you’re making a smart, calculated risk.

And don’t bet the farm on a single deal or market.