6/22/14: Stop, Go or Proceed with Caution – A Conversation with Peter Schiff

Love him or hate him, Peter Schiff always speaks his mind.

We happen to love him.  Not only do we admire his courage in trusting his own judgment… even when all the “experts” say he’s wrong, but we appreciate his willingness to explain his reasoning to anyone interested enough to listen.

For those that don’t know, Peter is the founder, CEO and Chief Global Strategist of Euro-Pacific Capital.  He ran for U.S. Senate in 2010, has a daily radio show, and is a best-selling author.  Slacker.

In 2005, he was sounding the alarm about the housing market, but few would listen.  We didn’t know him back then, but we wish we would have!

After everything blew up, we looked him up and have since become good friends.  Peter has been a faculty member on our last two Summits and we just found out he’s coming back for 2015!

We ran into Peter at The Money Show in Las Vegas, so we sat down to chat.  We thought you might like to listen in…

Behind the microphones in our mobile studio for this edition of The Real Estate Guys™ Radio Show:

One of the big lessons from the Great Recession is that financial markets both affect and reflect each other.  So even though we’re primarily real estate guys, we’ve learned to pay attention to stocks, bonds, currency, commodities and precious metals.

Peter Schiff isn’t really a real estate guy.  He’s big picture economy guy…that’s probably why he’s called a Global Strategist.  He has his eyes on the horizon…watching for waves of opportunity and signs of stormy skies.

When you hear Peter talk, he explains the cause and effect behind the movement of money, and filters everything through an Austrian economics school of thought. 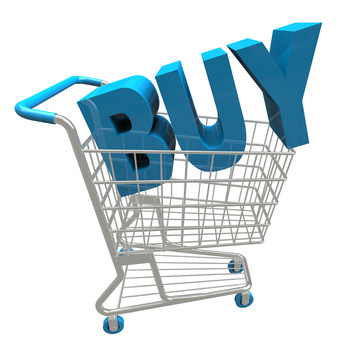 If you’re not familiar with the two major economic schools of thought, think of it this way:  The dominant philosophy in modern economic is the Keynesian view which says that borrowing and spending fuels prosperity and economic growth.

When you understand this, it’s easier to make sense of what the government and the Fed are doing.  Everything is designed to entice people to borrow and spend.

The Austrian school believes that savings and production create prosperity and economic growth.  That is, when a society makes a lot of stuff (production) and doesn’t consume it all (savings), there’s abundance…more to go around.  Prices drop, stuff is more affordable to poorer people, and everyone is better off. 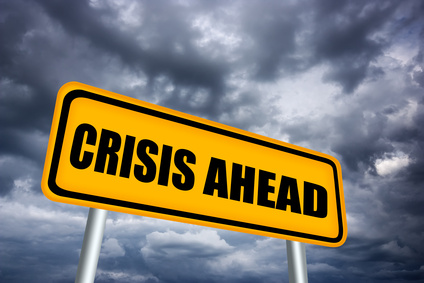 If you keep this in mind when you listen to Peter, it helps you understand why he describes rising prices, low interest rates, increased debt and borrowing, and excess consumption all as warning signs.

It’s like using your credit card to buy a new car, new  furniture, a new wardrobe and then going out to eat every night at nice restaurants…even though you don’t earn enough money to pay for all those things without a big credit line.  Borrowing is the only thing fueling your “prosperity”.

But if you believe that borrowing is good, deficits don’t matter, then you’ll think that all the items purchased on credit are valid signs of prosperity.  After all, you got all kinds of stuff!  And more stuff is a sign of prosperity, right? 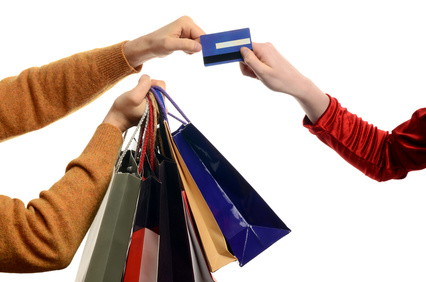 Of course, anyone who’s ever run a household or a business knows that eventually the credit card has to be paid.  And the longer you wait, the bigger the balance will get, and the more painful the day of reckoning will be.

Peter thinks that higher interest rates would discourage borrowing and encourage savings.  He likens the cheap money to a spiked bowl of punch at a raging party.  It’s all good as long as the punch bowl is full.  But when the credit line gets cut, the punch bowl goes away, then the party is over…and all that is left is the hangover.

Maybe a little.  But people go to parties all the time and enjoy themselves in moderation. Of course, if the guy next to you has had a little too much, it might be a good idea to keep a safe distance.  You don’t want his over-indulgence to get on you.  That’s the problem with investing alongside “hot money”.

In other words, asset prices are moving up because of cheap money.  Peter calls these “bubbles” because there isn’t legitimate productivity (fundamentals) underneath the increases.

In housing, values are driven by the demand of home buyers (which is the desire to buy a home combined with the capacity to pay for one…which means an income that can be pledged to a mortgage), versus the supply of homes available to buy.

For investment housing, it’s similar…except the income comes from the tenants.  So even people with weaker credit and no savings help drive housing.

Is that a red light?

Not necessarily.  After all, housing isn’t optional.  It’s essential.  So there will ALWAYS be a demand, even though it might be focused on the less expensive markets and product types.  And people will cut back on almost everything in order to keep a roof over their head, so even when incomes are soft, rental income is less affected than more discretionary spending.

Does that mean real estate is a step-on-the-gas green light?   If you view “green light” as throw-a-dart-at-a-map-and-buy-wherever-it-hits (like you could do in 2004), then no.  Some markets and property types are probably a long way from recovery.

We think it’s a “proceed with caution” yellow light.  Even though Peter disagrees with low interest rates, we have them.  And Peter says that current monetary policy favors the borrower.

Based on that, it seems like a good idea to borrow some cheap money, lock it in long term, and buy real incomes producing assets like rental real estate.  Especially because right now, in some markets, you can still buy properties at or below replacement costs.  For example, we just came back from Atlanta, and there are still very attractive deals there.

The key is picking the right market, price point and property type.  When markets get heated up, it’s SO tempting to speculate on rising prices.  If you get it right, it’s some of the easiest money you’ll ever make.  Who doesn’t want to buy a house for $500,000 and sell it a year later for $650,000?

But if you can’t sell it, are you structured in a way that you can afford to hold on for the long term?  If you could rent that home for enough to cover the rent and all the expenses for the next 3 to 5 years…or longer…then great!  If not, then you might lose everything you put into it…and your credit score.

And if you’ve been riding the tide of the rising stock market for the last year, you might think about moving some chips off the table and placing them into real assets.  No one likes it when the party’s over, but better to get out before the crowd…otherwise you risk getting stampeded or locked in.