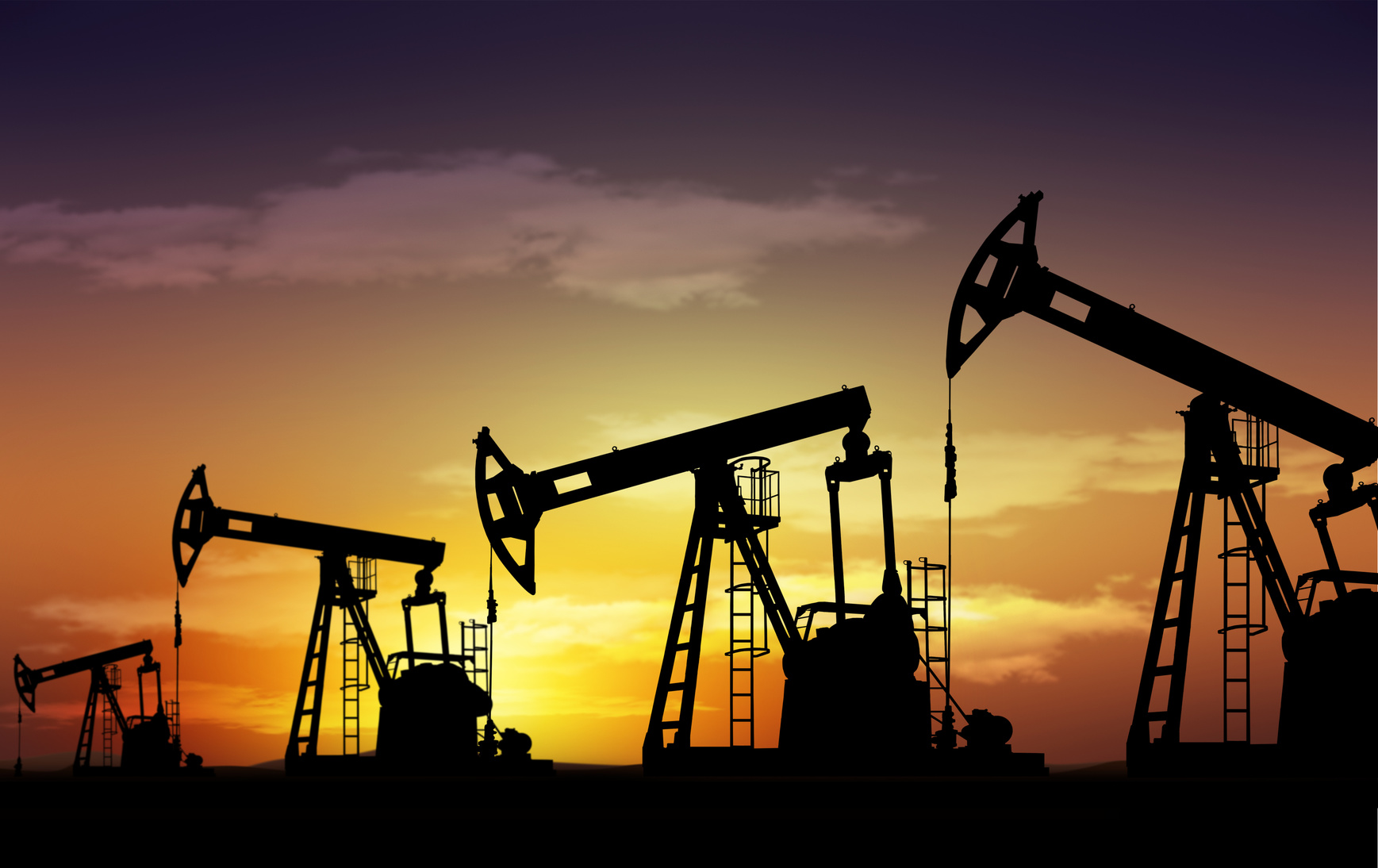 Energy is the key input for all economic activity. And as populations and economies grow worldwide, there’s an increasing demand for energy.

So listen in as we chat with an experienced oil man and discuss the nitty-gritty of investing in oil and gas for profits and tax breaks.

In this episode of The Real Estate Guys™ show, you’ll hear from:

How we got into oil and gas

We’re often asked how we transitioned from real estate to other real assets.

We started studying economics after the ’08 financial crisis. We were looking to see what we could have done … to better survive the crash.

We realized we needed to be more careful about structuring our portfolios so they weren’t vulnerable to the ups and downs of Wall Street.

We also realized the dollar, gold, and oil were all interconnected.

And, we looked at the tax benefits, and realized the tax path leads to oil.

Our guest today is basically the Godfather of Gas and Oil. Bob Burr started out in the gas and oil industry working on rigs as a young man in Louisiana.

“It was my life’s mission to find out the other end of the business,” Bob says.

Well, he’s made it … Bob now has several cumulative decades on the money-making side of the oil and gas industry.

And he’s still at it … technological innovations and new oil discoveries have made the U.S. one of the top places in the world for oil extraction.

Bob’s decades of experience have led him through ups and downs, mistakes and discoveries, and he has come out wiser on the other end. He met us on the Summit at Sea™ … and now he’s here to share his knowledge with YOU.

The tax benefits of oil investing

“The tax shelter is just tremendous,” Bob says. Oil and gas investing is the only business today where you can put in a dollar and write off 70 to 80 percent of that, whether you win, lose, or come to a draw.

There are risks inherent to investing in the industry, but the federal government makes it much more approachable by subsidizing heavy tax breaks.

“Every time you drill a well, you’re gambling,” Bob says. But since oil drives the economy, Uncle Sam is willing to place some bets.

Bob does a lot of due diligence before he even starts digging to make sure a potential well has a high chance to be profitable for him and his partners.

First, he explores the land and picks out a bunch of prospective sites.

After the geological team gives the A-OK, Bob does yet another evaluation. His sons do a due diligence inspection to examine specific site issues.

“We’ll have some bad ones regardless, but I’m doing everything to avoid that,”  Bob says.

Oil and gas exploration is a numbers game, but Bob is shaving the odds in his favor. He’s eliminating 90 percent of the bad options … before the drilling starts.

Oil and gas investing is an industry that requires high responsivity to partners.

Because it is a high-risk industry, Bob makes sure he is being attentive to his investment partners’ needs.

“We need to shut up and listen and let them present the facts,” Bob says. If there’s ever a point where he disagrees, he consults with specialists and experts first.

But now, “You can’t play any tricks on me,” he declares.

Who gets a cut?

How does oil and gas investing work for everyone involved?

First, there are the land owners. In usual oil and gas terms, the land owner owns the surface and minerals. The oil extractor … that’s Bob … gives the owner a bonus for each acre used, plus royalties … a percentage of the total proceeds.

“You have to look at the economics,” he says, in reference to the royalty rate.

If an oil person is pulling in millions of dollars, the reserve rate … what they take home to investors and their own business … will be less, perhaps closer to 50 percent. For a smaller pull, it’ll probably be closer to 80 percent.

“You have to play every hand differently,” Bob says. There are a lot of variables that affect each situation.

Now, what about the investors?

Becoming a partner to Bob or another oil person requires taking on a lot of risk. But regardless of the outcome, investors still get tax benefits.

Bob says he does turn-key deals on each well, and he takes on the responsibility of figuring out completion costs and risk.

If he runs into problems, he doesn’t go back to his investors to ask for more money, he says … but if there is a chance to drill deeper and get much higher profits, he will sometimes give investors an opportunity to put more money in and play the game.

As for the profits? “I’ve never had one problem having a market for oil at a premium price,” he says.

Bob recently got about $70/barrel for West Texas crude, but he says he can make money at as low as $25/barrel … so there’s a lot of flexibility. Twenty-five is still a good, solid return, he says.

The oil industry is all about developing relationships … after all, we only got to know Bob through the great relationships we form each year at the Summit at Sea™.

Think you want to learn more about oil and gas investing? You can start your research with Bob’s custom report. And of course, you can meet Bob and other experienced investors at our annual Summit at Sea™!