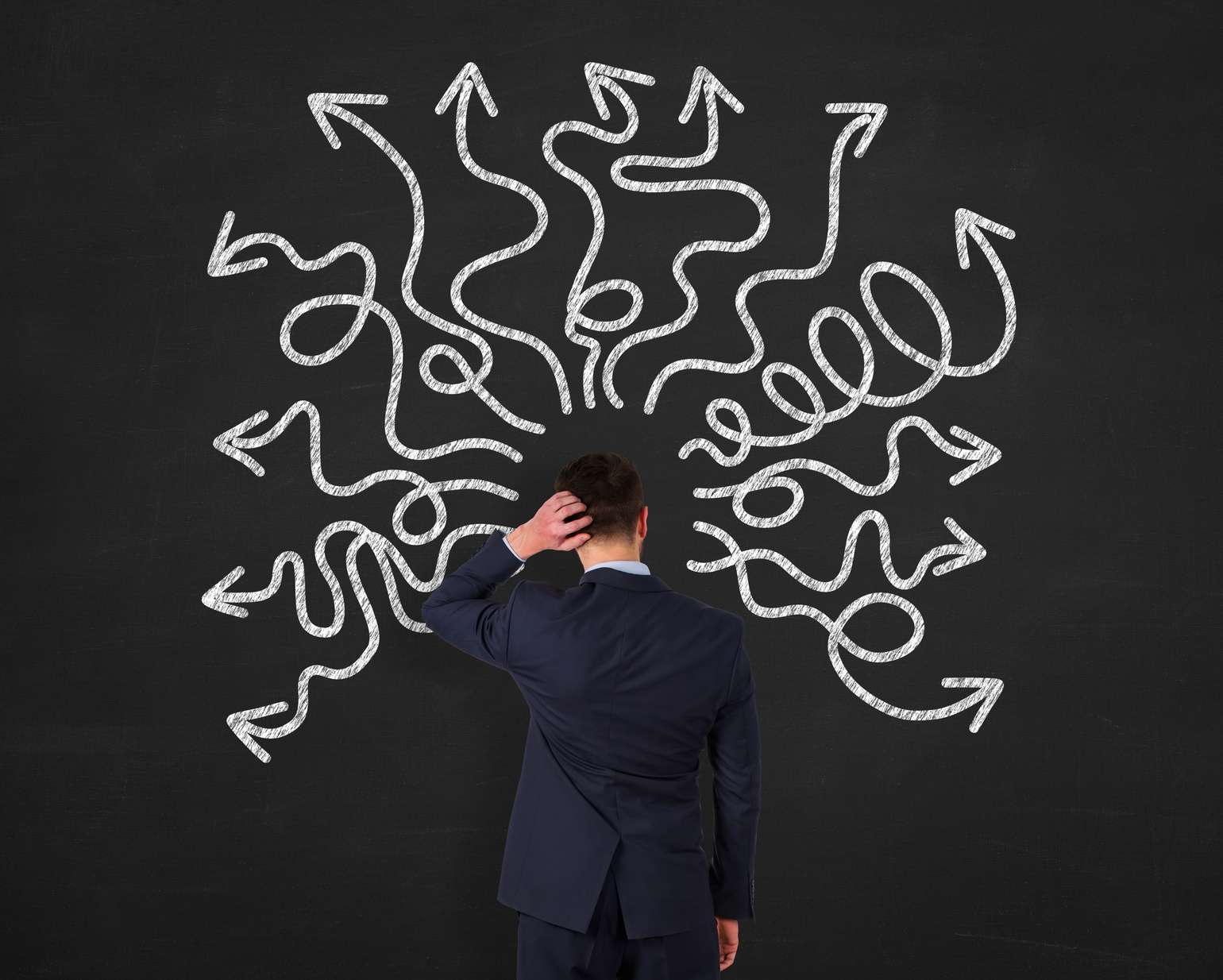 In uncertain times, we all need a little wisdom to guide us to the right path.

So today, we bring you the words of the wise.

Property prices are continuing to inch upward in many markets. And the stock market is starting to tumble down. How should investors navigate the turmoil?

Listen in to hear from some of the smartest folks we know on their predictions for what the future holds … and their best tips for staying smart and focused in the midst of the storm.

Brien Lundin is our go-to expert on precious metals. He writes the Gold Newsletter and directs the New Orleans Investment Conference.

His predictions about the metals market have been spot on. We asked him how he keeps his thumb on the pulse. The short answer? “Experience,” says Brien.

Three decades of reading, researching, and making connections have given Brien enough information to come to the conclusion that, “Metals have settled into a fairly reliable long-term pattern.”

In fact, he says the future for metals is as close to inevitable as possible in the investing world.

High debt in the U.S. and other countries means their currencies will be depreciated, at least to some extent, and that means higher gold prices in the long term, says Brien.

With a predicted three or four rate hikes coming from the Fed in the next year, Brien predicts we’ll continue to have a weaker dollar for several years.

Why should real estate investors be interested in metals? Alternative investments like precious metals allow you to divorce yourself from the levers the government pulls to adjust the economy, says Brien.

Confused about the options? “Roll up your sleeves,” and dive in, says Brien.

Brien also had some words of advice … “Look around you to get the best investment advice.”

One way to do that? Attend the New Orleans Investment Conference. The conference is packed with people looking to learn. Off-mic conversations are part of the package!

Peter Schiff on the global economy and Puerto Rico

“It’s easier than people think to predict the future. The hard part is predicting the ‘when,’” says Peter.

Economists have been predicting a dollar crisis for a while, and Peter thinks we are in the beginning of that crisis … “The dollar is dropping like a stone against the Chinese yuan,” he says.

Why? According to Peter, it’s payback for monetary policy mistakes from the Fed that led to the major economic crises of the past few decades, including the dot-com bubble and the housing bubble.

Crisis is coming, he says.

“What’s going to kill us is the government’s cure,” Peter adds. After the real estate bubble collapsed, the government attempted to pump up the market by slashing interest rates … and succeeding in completely re-inflating the bubble. That bubble will make the crisis worse, he says.

Peter has started his own investment fund through Euro Pacific Capital. He aims to help investors diversify out of the U.S. dollar.

Gold stocks have moved up, says Peter. “We are really poised now for major gain.”

And what about Puerto Rico? If you’ve been listening to the show, you’ll know Peter not only invests in Puerto Rico, but lives there too.

“It’s green again,” says Peter. There are some problems due to service providers who have left the island. But overall, “People think it’s worse than it is,” he says.

In fact, Peter thinks there’s more opportunity in Puerto Rico than before Hurricane Maria. Abandoned properties and foreclosures could be the perfect opportunity for investors to step in.

Chris Martenson and Adam Taggart, co-authors of the invaluable book Prosper!, chatted with us about some tangible steps to help YOU prosper.

Key among them is social capital.

“What are your strengths and weaknesses?” asks Adam. “Find people who have complementary skills and can fill in your weaknesses.”

“No one can really have a handle on everything,” Chris adds. In our rapidly changing world, he says it’s wonderful when you can recognize people as kindred spirits … and learn from many points of view.

One way to get around some kindred spirits is to attend our annual Investor Summit at Sea™. In fact, all of the guests in this episode will attend the Summit.

It’s more about context than content, Chris and Adam agree … and we’re sure the context of the Summit will be the environment of your investor dreams.

Robert Kiyosaki on humility and getting around smart folks

Robert Kiyosaki doesn’t believe in school. “The trouble with going to school is that you have to be an expert by yourself, and that keeps you small,” he says.

More important than money or school smarts? “A very smart team” that operates on the basis of mutual respect and trust.

Robert recommends hanging around people who DON’T think they’re the smartest people in the room. Humility is a great tool, he says.

“All coins have three sides. Most people think there’s only one side … theirs,” says Robert. “It’s impossible for a coin to only have one side. Intelligence equals standing on the edge and looking at both sides.”

Like F. Scott Fitzgerald once said, “The test of a first-rate intelligence is the ability to hold two opposed ideas in mind at the same time and still retain the ability to function.”

Robert recommends getting around other investors so you can get around a variety of ideas. He recommends the Summit … and you’ll be able to meet him if you come!

Plus, Robert’s wife Kim Kiyosaki will hold a special ladies-only session at the Summit. Robert encourages female investors and partners of investors to attend and learn about why they don’t need a man to get ahead.

Meet and mingle with smart people

No one knows where the future is headed with certainty … but there’s one thing all our smart investor friends are certain about, and that’s the importance of getting around the right people and assembling your team.

Want to reach out? The Investor Summit at Sea™ is the perfect first step.

Unable to attend the entire Summit? Consider joining us on land for the first two days. We’re holding a brand-new event, a conference we’re calling The Future of Money and Wealth.

Hoping to see you there!