Preparing for the Future of Interest Rates and the Dollar 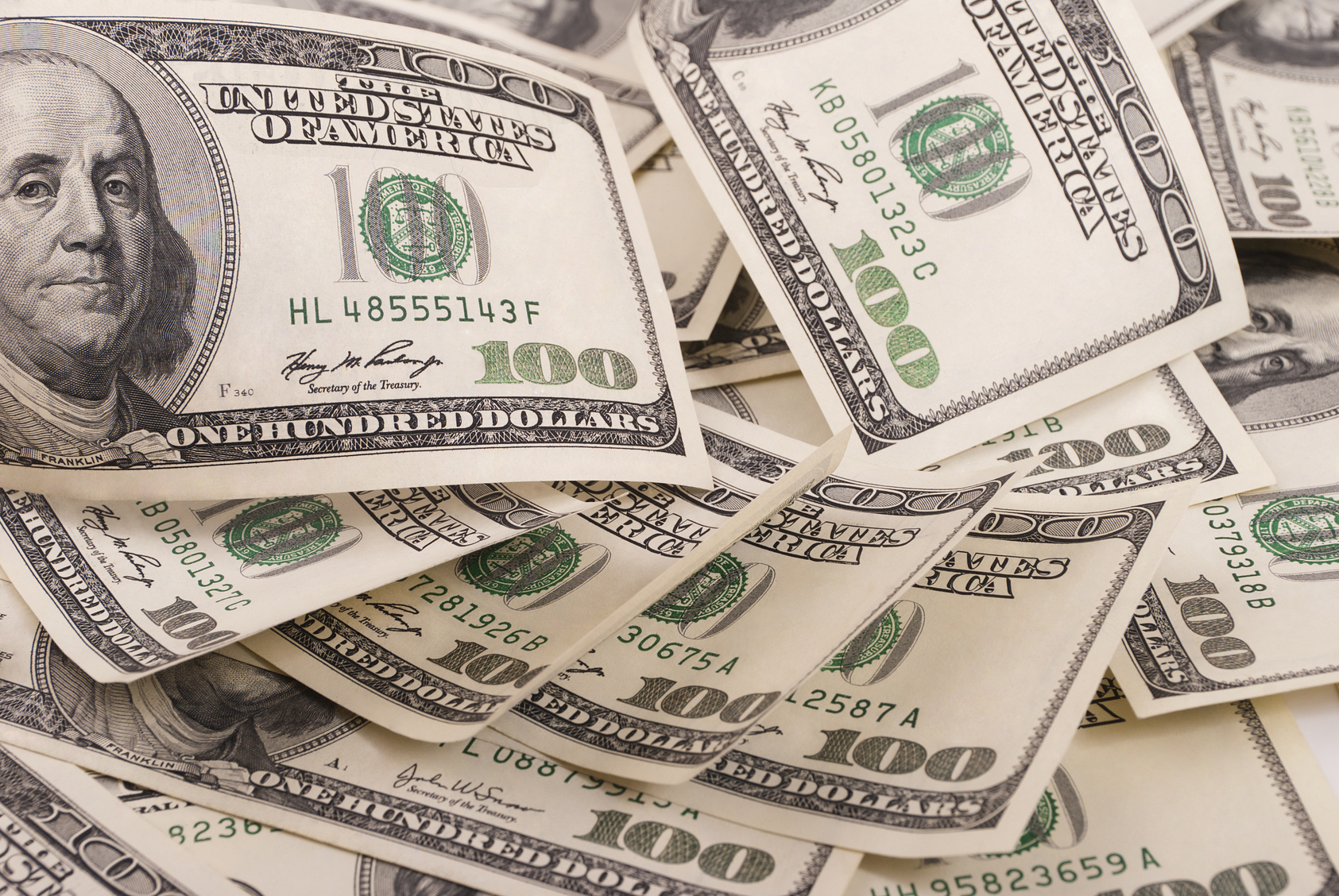 We’re concerned about interest rates … and you should be too.

In this episode of The Real Estate Guys™ show, we dig into how the Federal Reserve and central banks affect interest rates. We talk about the future of the dollar. And we discuss how rising interest rates affect YOU.

We met with two knowledgeable experts in the economics field. You’ll hear from:

James Grant was named by Ron Paul as his likely candidate for Chairman of the Federal Reserve. Over the years, he has been a voice of reason … he calls himself “a ‘yes, but’ guy in a ‘gee whiz’ world.”

We got right into the subject of interest … interest rates.

Are rates going up? “Rates tend to trend over the long term,” James says.

They’ve been on the down-swing since the 1980s, but they may be on the up-swing again … and although rates are currently rising, James emphasizes we’ll have to wait and see whether the trend continues.

James says investors should look to the bond market for clues.

In the early 80s, a 30-year security would’ve netted you a 14 percent yield. That’s a big difference.

Today, almost every security is priced next to nothing when investors account for taxes and inflation, James says.

“It’s an act of malpractice that the Fed and central banks worldwide are manipulating these rates,” he says.

And real estate cap rates are driven by interest rates.

To James, this means we now live in a world of great danger. “We live in a kind of hall of mirrors,” he says.

On forecasting the future and investing in gold

James notes forecasts are for people who think they know what’s going to happen … when the reality is, no one actually knows.

“We can’t know the future, but we can know how it’s being handicapped in the present,” James says.

He finds it helpful to remind himself of how our descendants will think of us.

And he says, “Successful investing is about having everyone agree with you … later.” Investors must imagine plausible outcomes before the market catches up.

We asked him his thoughts on gold investing. “Gold is interesting because it’s where people flee,” James says. “But it’s really an investment, not a flight asset.”

Gold is a way to step outside of orthodox institution investments. “Gold is simply money to me. It’s a cash balance. It’s something the central bankers can’t debase.”

Nomi Prins on the Federal Reserve and the world market

Journalist Nomi Prins was a member of Senator Bernie Sanders’ panel of advisors on Federal Reserve reform. She’s coming at this from a different angle than James Grant … but both guests are incredibly informed, with lots of great things to say.

In 2007, Nomi wrote that there could be a problem if financial institutions and the government continued the credit derivative system and high leverage.

No one wanted to hear it. But then ’08 happened.

Nomi says that over the last 10 years, “The Fed has subsidized a lot of credit problems that existed before the ’08 crisis by creating electronic money.”

That has raised the level of artificial leverage.

And THAT means the next market collapse will come from an even higher height than in ’08, she says.

Even worse, many central banks around the world created electric money and dropped rates when the Fed did. Nomi examined this situation in her book Collusion.

“We’re in a very precarious situation going forward,” she says.

Quantitative easing … the introduction of new money onto the market … causes inflation and collapses markets, starting with emerging markets.

In order to retain capital, central banks in these countries have to raise rates and increase the value of their currency. That’s what’s happening now.

This, in turn, lowers the value of foreign currencies relative to the value of the dollar. So, any debt these countries have has to be paid back or renewed at a higher rate.

Apparently, however, the U.S. is back to quantitative tightening now, says Nomi.

The Fed’s statements and its actions and reports tell different stories.

Fed Chair Jerome Powell SAYS current quantitative tightening is official. That means the government will continue to sell … but not re-invest … assets.

But in reality, the Fed is selling much more slowly than they’ve said they will.

The reason? “They know that if they sell too much too fast, rates will increase too fast, and the value of assets will go down too fast,” Nomi says. “They want to be in a holding pattern.”

She thinks the next financial crisis will look like a bunch of smaller crises that add up to big gaps in liquidity and credit availability.

Nomi says she sees a few things happening around the world … bond defaults are creeping up in emerging markets, and certain countries are starting to have major credit problems.

“I think all of that will come to bear on the Fed.” And because of that, Nomi says, “I think their language will start to move toward growth slowing.”

Think two rate raises over the next year, instead of the forecasted four.

She predicts extreme appreciation is not going to happen. Rates will stay low, although they might continue to rise a bit relative to the Fed.

What about real estate? “Commercial real estate may have more leverage, so rate hikes will have more impact.”

Instead, Nomi recommends “any area where rent can overcompensate for an increase in cost.”

She says there are currently opportunities in emerging markets where there’s still room for upward growth in prices.

Mexico City, for example, is a place where prices are low, the government has a strong growth strategy, and there is opportunity in the near team.

Debt doesn’t operate in a vacuum. Interest rates have a HUGE impact on whether your investments will be successful.

You don’t need to understand ALL the mechanics … but you should have a basic understanding of WHAT will affect interest rates and WHERE they’re headed.