Clues in the News – Stocks, Negative Rates, Oil, Gold and You 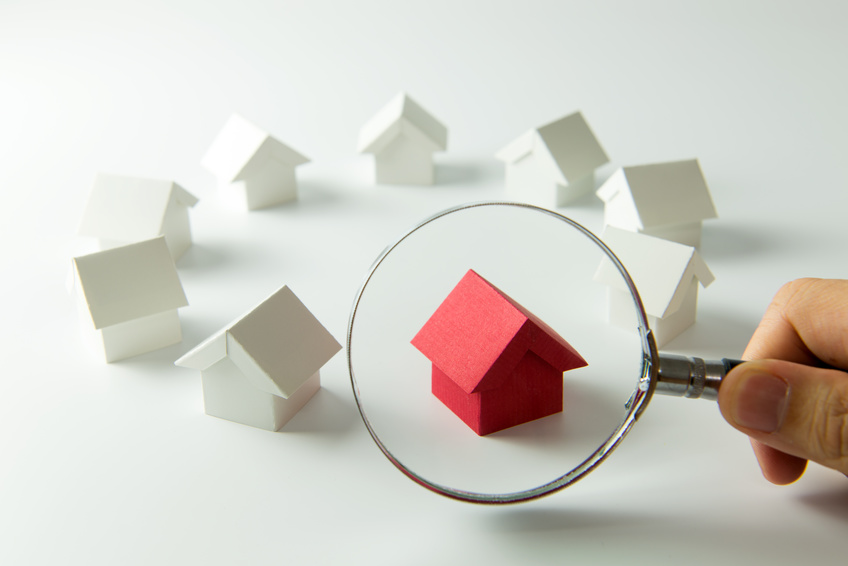 If you’re wondering which way the financial winds are blowing … look to the news!

From the rollercoaster ride of the stock market, to negative interest rates on mortgages, to big moves in gold and oil … it appears the winds are changing. Something is coming.

Savvy real estate investors are reading the signs and asking, “What should I do?”

Join us as we study the mystery that is the headlines and discuss what all these things mean for investors like YOU.

The dance between stocks and bonds

On today’s edition of Clues in the News, we’ll go beneath the headlines to find out how all the goings-on in the market impact real estate.

They say that the time to repair the roof is when the sun is shining.

Right now, markets are good. Real estate is strong. Rents are durable. Jobs are great. Gold is high … so we need to dig into the headlines.

Even though we’re in real estate, it’s important to pay attention to other industries and markets like oil, bonds, and gold.

When we try to understand what’s going on in the world economically, it’s like that old game Mouse Trap. Every action has a reaction.

And there seems to be a dance between the stock market and the bond market.

When people are feeling good, investors buy stocks … because they are feeling bullish that the asset value of the stock that they bought was going to go up.

When they get fearful … they sell stocks and go for safety in bonds.

Bonds are basically IOUs. The best bond you can get is from the U.S. government, which prints the world’s reserve currency … the dollar … making it impossible for them to ever default.

So, you can rearrange your affairs in order to capitalize on the opportunities that will be created by whatever is going to happen to the market in the future and mitigate the risks.

Signals from the yield curve inversion

When you hear bonds and stocks, you may be thinking that it doesn’t have much to do with real estate.

But it does … because interest rates are the fuel that we use to drive our real estate purchases.

You’ve probably heard recently that rates are headed down and the Federal Reserve is planning to cut rates another quarter of a point.

We certainly look at that to see what the long-term prognosis is for owning real estate. Then we look at the short-term housing markets.

But in between, there are all kinds of signals.

One of the big signals that happened last week was a yield curve inversion.

You don’t have to necessarily understand what that is at a deep level. What you do have to understand is what it means.

In other words, if you’re driving down the road and see that oil pressure is green, you know you’re good.

If it falls below the green, you know that if the light turns red and you don’t put oil in your car, your engine is going to blow.

When you take on a loan, the yield curve should slope up so that the lower rates are closer to you and as time progresses they go up as they forward further in time.

When the curve inverts, it goes the other way.

All you really need to know is that the last seven recessions were preceded by a yield curve inversion. On average, the recession came 22 months later.

Meanwhile, gold prices are reinvigorated by the yield curve.

Gold prices pick up on fears of a global recession because those two markets, the stock market, and the liquid metals market can hit the buy or sell pretty fast.

That’s in part because gold is a proxy for currency. Gold is at record highs in many currencies around the world, not just the dollar.

When countries are trying to compete in international trade, they have an advantage when their goods are cheaper.

So, if they devalue their currency so that the purchasing power of their trading partners goes up, they can sell more goods.

When people begin to lose faith in their currencies … they look for something that allows them to step out of a currency and still hold liquid wealth.

Some people are using Bitcoin, but the vast majority of investors … especially institutions and sovereign governments … are using gold.

Last year, central banks around the world purchased more physical gold than at any other time since 1970.

If you think about insider trading when it comes to currencies … there’s nobody more insightful than central banks.

The effects of oil

All economic activity is derived from energy … and in modern society, that energy is primarily oil.

So, as the cost of oil goes up … it’s actually friction in regard to economic activity.

When you think of what happened coming out of the great recession, the economics in the United States that were producing all theat jobs leading to recovery … were ENERGY PRODUCING LOCALITIES.

The other side of it is an economic problem … a lot of the oil that has been built upon bonds issued by oil companies are counting on higher oil prices.

When those oil prices drop, they still have the same debt service.

There’s a lot of fragility out there … and nobody knows what could be the catalyst that’s going to ignite the debt bomb that creates the next debt implosion.

But one of the things to pay attention to is all of the debt in the oil industry.

We look at it for the cost of the input to the daily lives of our tenants. When gas is more expensive, it increases their cost of living.

So, they’re going to be more resistant to rent increases … and they will be moving out of the higher priced places into the lower ones.

And then of course, it can also point to the health of the credit markets.

There’s a lot to be licking your chops at … so to speak … with what is happening in the world right now.

And NOW is the time to pay attention.

Learn more from the Clues in the News by listening in to the full episode.