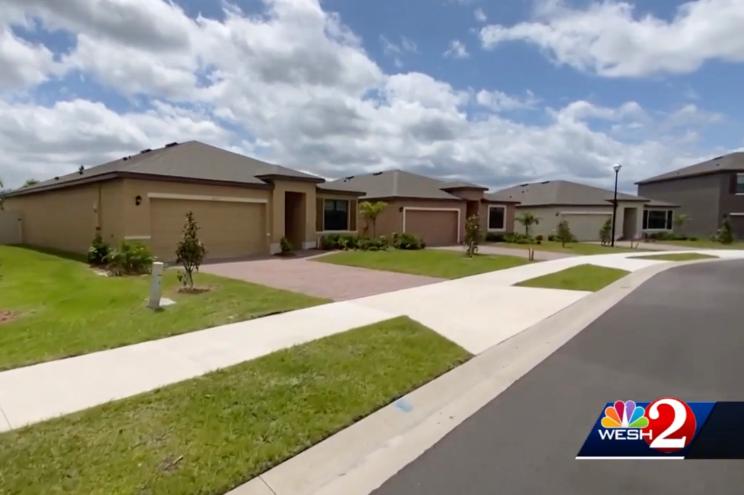 There’s no end in sight for Wall Street’s Sunbelt sojourn.

A pair of Goldman Sachs-backed ventures gobbled up an entire rental home community in Florida last month for a cool $45 million, according to reports.

Fundrise previously snatched up a 120-unit development in Pensacola and has been pouring money into other rental developments in states like South Carolina and Mississippi.

“You are seeing more and more of this,” Johnson told The Post. “The attraction of Florida is the same as places like Texas and Tennessee and North Carolina. These are places people are moving to and where we can expect to see future increases in population.”

Florida, he said, has undergone a fundamental shift in recent years, morphing from a second-home and hospitality centered economy to a year-round place of business.

“There is a reorganization of Florida’s economy taking place,” he said.

Some critics have correlated Wall Street’s embrace of single-family rental homes with unprecedented price increases over the past several years.

Anecdotes abound about aspiring homebuyers having their bids avalanched by corporate competitors with deep pockets.

Florida has seen rents spike by more than 30 percent overall while other Sunbelt states have seen similar hikes.

But Johnson argued that corporate purchases remain a “drop in the bucket” of overall home transactions throughout the country.

He asserted that even large-scale corporate purchases in concentrated areas do not confer enough “market power” to dictate rental prices.

Other analysts contend that increasing mortgage rates will now spur even higher rents with would-be home buyers opting for the sidelines.