The Future of Interest Rates and More with David Stockman 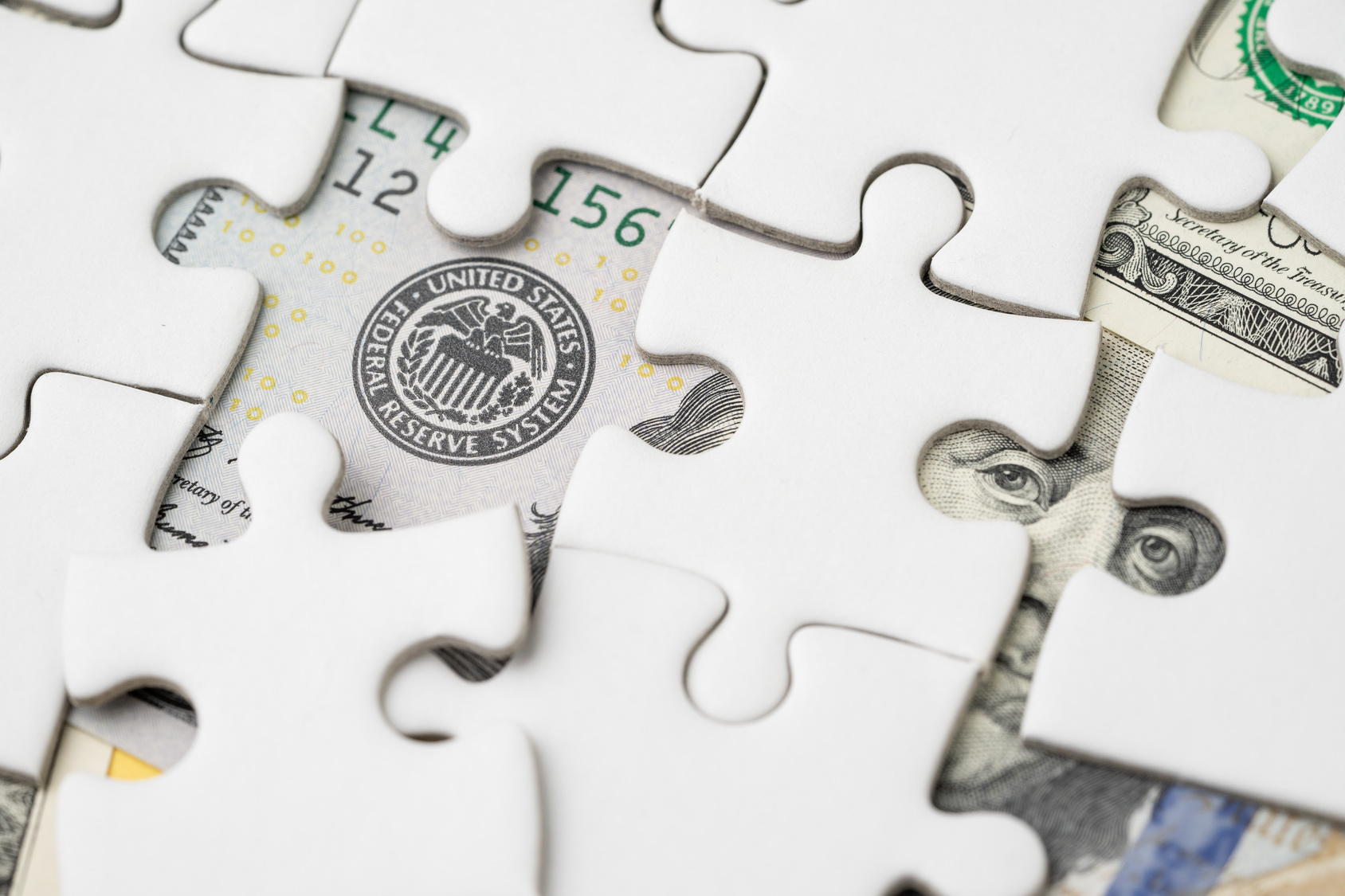 We love talking about real estate. But, real estate is only a part of the sea of our economic landscape. Rising interest rates have a HUGE impact on real estate and the economy in general.

That’s why we are talking to one of our favorite former Wall Street and Washington insiders.

He tells us his take on the future of interest rates and the economy … and shares how YOU can capitalize on changing interest rates to make smart real estate decisions.

The U.S. economy is a fantasyland

David Stockman is an expert not only in economic policy, but also in articulating and explaining complex topics in a way anyone can understand.

David’s political path began in college when he worked for a congressman and learned what it took to be a policymaker. He won an election to congress after the incumbent in his district retired.

Later, he was drafted to be a part of Ronald Reagan’s economic team. President Reagan appointed David as budget director, where he helped launch economic policies.

When it comes to economic policy, there are generally two schools of thought … Keynesian and Austrian.

“Keynesianism says basically that you can’t rely on capitalism to grow; you need the helping hand of the government,” David says. “We say get out of the way! The less government the better.”

And of course, limit borrowing and spending.

The other major factor in economics is interest rates … which directly affect home buyers and investors.

“Rising interest rates have historically told Congress to get its fiscal house in order,” David says. “It elicits a reaction in the country that says, ‘You’re crowding out investment that we need in the private sector.’”

But money printing and distortion of the capital market can cause major crashes like the one we endured in 2008. The subprime disaster SHOULD have been a wake-up call to the country.

In the 94 days after the crash, the Fed increased the balance sheet by 150 percent more than in the previous 94 years.

David says that put us on the path of crazy money printing and low interest rates … and has fueled more speculation.

Now, the Fed is trying to stabilize interest rates and has put the economy in a precarious position.

And there’s an important concept for today’s investors to keep in mind as they evaluate the economy … the recency bias.

“If you’re looking just at what happened yesterday or last year, you might lose track of the fact that we’re in fantasyland, and fantasyland is a dangerous place to be,” David says.

Essentially, the Fed realizes that they went way too far for way too long, and that they won’t be ready for the next big crisis. And the deficit continues to grow out of control.

Which means the next crash could be even bigger.

David says that for investors who are borrowing large sums of money to finance their investments, there’s no more dangerous time than right now.

He calls for prudent underwriting today, and keeping an eye toward the future.

Higher interest rates and lower property values are the types of problems that can erase yields.

“Debt can produce wonderful returns,” David says. “But, if you get caught blindsided, it can be a very dangerous thing to wrestle with.”

Shore up investments before the crash

While many pundits are talking about how robust the economy is, it’s important to listen to the people who are sounding the alarm. So, what can happen?

“If we have another crisis, innocent people will be hurt,” David says. People who lost in the dotcom bust and the housing crisis will have similar and possibly even bigger losses.

This time, the fed will not be in the position to bail out the system. And David says that perhaps in the next crash, the Federal Reserve will emerge as the real culprits of economic instability.

One of the big lessons is to stay educated and understand the fundamentals. You can turn a crisis into an opportunity.

What should a prudent investor be doing now to prepare for the next downturn?

“I think that the idea of cash-flow oriented investment is a sound one,” David says, “but the underwriting going forward will have to be more discriminating and careful than ever before.”

This is especially true for commercial investing. It’s important to ensure that tenants can continue to pay their leases.

Above all, David says that being a careful and prudent investor is a more secure place to be.

For investors who didn’t live through 2008 … or even if you did … you can learn from David’s expertise.

Want to learn more from David and keep up with his advice and takes on the economy? Send an email to Stockman [at] realestateguysradio [dot] com.