Clues in the News — The Fed, the Repo Market, and Real Estate Investing 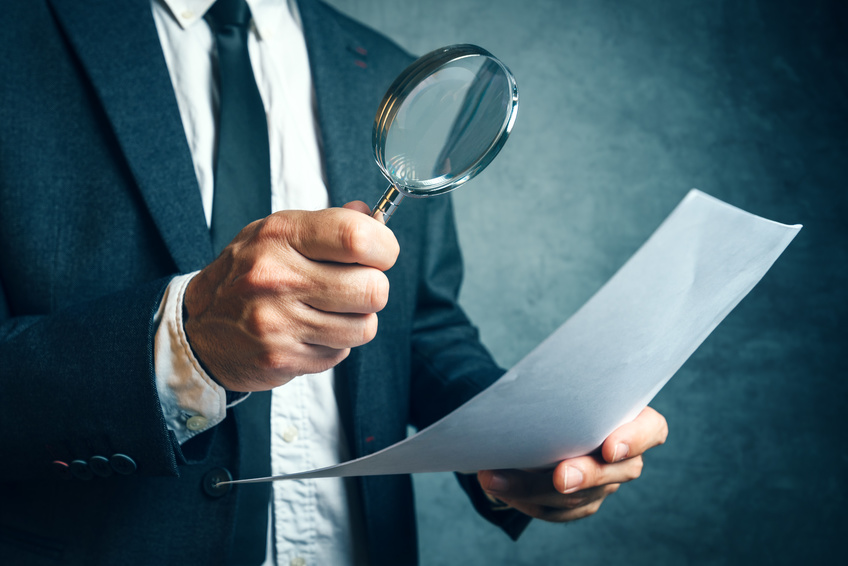 When you’re an investor … the state of the financial system is always on your mind.

The Fed shocked the world when it pushed an emergency infusion of cash into a distressed financial system.

Today, the Fed is injecting $75 billion PER DAY.

Does this mean our financial system is in trouble?

We’re searching for Clues in the News about the Fed, the Repo Market, and what it could mean for investors like you.

Staying Smart in a Changing Market

We look at a lot more than just real estate. That’s how we stay smart in an ever-changing market.

This week, we’re looking at what’s going on at the Federal Reserve … and we’re not just talking about the interest rate change.

But let’s start there.

The Fed came out and dropped interest rates by 25 basis points … which is one-quarter of one point.

What they do is set a target and a range.

They dropped the high end of the range down 25 basis points … and that manipulates the markets.

So what is the effect of those actions on a real estate investor?

Sometimes it can be confusing … but it starts with understanding that yields … which are interest rates on bonds … are a function of supply and demand.

Many people think that if the Fed lowers the interest rates, mortgage rates are going to go down … BUT really the opposite is what would happen.

The money that is moving around isn’t coming from the market. The Fed is putting more money into the system.

That means investors are playing with new money that is in the system … and bonds go up and stocks go up.

For the last decade, there has been a big infusion of money into bonds … so much so that it has driven interest rates yield down.

It’s important to understand because, at the end of the day, a real estate investor is a user of debt.

As investors, we have to pay attention to what the Fed is doing … and we should watch other investment categories like stocks and oil and gas and metals.

All these things play together and play off of each other.

Now, something happened this week that hasn’t happened since 2008 … and it has got a lot of people nervous.

The repo market dried up. People were going in to raise short-term cash … and there was no money.

The repo market is like a pawn shop. It’s where Wall Street traders go to hawk a bond. It’s the same thing that house flippers do … but it happens in a day instead of over the course of several months.

Remember that the bond that you hold is valuable because it has a rate of return.

There’s a payment associated with it. It’s a poker chip in the Wall Street casino.

If any one of these components breaks down, then the system locks up until people fix whatever the problem is.

So, in order to get cash, they had to start bidding up or discounting what they were selling.

Interest rates went all the way up to nearly 10 percent … and the Fed’s target is about 2 percent.

So, the Fed had to step in. They pumped in $53 billion the first day.

It wasn’t enough. The next day they had to put in another $75 billion.

Still not enough. The third day, the Fed added in $75 billion more.

That’s more than $200 billion in three days. And it STILL wasn’t enough.

So, the Fed lowered the rates … and every single day of the following week they pumped another $75 billion into the market.

The question for investors is … why did this happen?

Ultimately it all comes back to those key components … buyers, sellers, cash, assets, and trust.

If there’s no cash, you can’t have buying and selling … and people don’t trust the marketplace enough to come in.

What You Can Do To Prepare

Every listener out there that didn’t live through 2008 really needs to wake up and understand what can happen.

For those of you that did live through 2008, this is probably like deja vu.

But there are things you can … and probably should … do to be prepared just in case this is a real crash.

It may not be. It may be just a little crash … but if you’re prepared, a crash is a great wealth-building opportunity. You can go into a marketplace and pick up bargains.

The best thing you can do is get educated. Education is not just consuming knowledge and perspectives … it’s processing and thinking and conversing with experts.

The second thing you can do is pay attention. We obsess about the news because there is so much you can learn from what is happening around you.

From a practical portfolio management standpoint … right now you can lock in low rates for the long term. Take advantage of that.

And you can take the combination of cheap interest rates and equity and pull some of that equity out and get liquid.

Store that liquidity in something that allows you to pivot to other currencies.

All of this is so you can be prudent as you look ahead into the unknown.

Listen to the full episode to learn more about today’s Clues in the News!