Freedom is more than just an ideal.  It’s a powerful force which inspires super-human effort, creativity and sacrifice.

Freedom is what inspires many real estate investors to invest time and risk capital.  They want to be financially free. 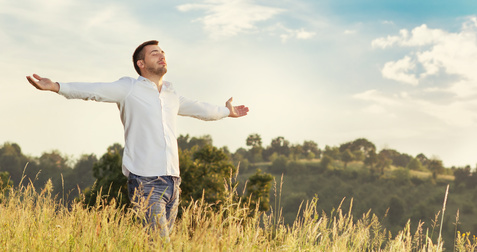 In our 6th annual pilgrimage to Freedom Fest, we met several very interesting people…each of whom have a unique a real estate story to tell.

We’re quite sure their stories will inspire you!

Exercising their right to free speech in this enlightening episode:

Freedom Fest bills itself as the world’s largest gathering of free minds.  After attending six years in a row, we’d have to agree.

And while we always enjoy landing interviews with big names like Steve Forbes, Grover Norquist and Donald Trump, sometimes the most interesting people we meet are far from household names.

The opening session at Freedom Fest featured a panel of people who were sharing their answer to the question:  Is the American Dream Still Alive?

One of the panelists was a fiery Chinese immigrant named Lily Tang Williams.

Lily got us so fired up, we decided we wanted to share her with you!

As you’ll hear, Lily is from mainland China.  And in spite of all the progress made in China, their people are far from free.

So Lily decided she wanted to leave China and come to America to pursue the American Dream.

She borrowed some money from relatives and landed in America.  She could barely speak English and had $100 of borrowed money in her pocket.

But she had a dream.

And as fate would have it, she picked up a copy of a little purple book called Rich Dad Poor Dad by Robert Kiyosaki.

Now Lily had more than a dream.  She had a plan.

She realized she could buy real estate using the lender’s money.

So she called up her friends in China and said, “Hey!  Let’s buy some U.S. real estate and become financially free!”

But her friends said no.

Undeterred, Lily and her husband did it anyway.

Today, they own several properties and Lily is a full time real estate investor.

No matter how many times we hear these stories (and we hear them a lot!)…we never get tired of them.  We can only imagine how Robert Kiyosaki feels.

Next on deck is Craig Colley.

He ended up looking OUTSIDE the United States for opportunity and ended up in Nicaragua where he discovered the concept of investing in timber.

Craig found out that no matter what gyrations the financial markets are going through…booms, busts, panics, collapses, corruption or geo-political turmoil…

Trees just keep growing…about 6-8 percent per year.  Stop and think about that for a moment.  The asset is the tree and it grows…naturally….consistently…predictably.

Combine this with a similarly predictable phenomenon…global population which just keeps growing too. And along with that growth comes a growing need for timber.  It’s the same thing we like about farmland in general.

When you’re investing for the long term, you can almost completely ignore all the daily drama of financial markets…and simply bank on trees and population to just keep growing.

When you consider the long term trend of currency devaluations around the world, investments in farmland which produce a durable, universally needed commodity like timber make sense as a long term, inflation hedged,  and relatively stable long term investment.

Eventually those trees get sold.  But you still have the land.  And guess what?  You can grow more trees!  That’s nothing to bark at.  Nice.  Sounds like a stupid pun we wood make.  We probably shouldn’t branch off into humor.  We better just leaf it alone.  We don’t want our audience to splinter.

Okay, on back to the broadcast…

Then we sat down with Shanker Singham and Erick Brimen.

Shanker is a big time braniac with a really cool English accent.  So not only is Shanker truly brilliant…but he SOUNDS super smart as well! 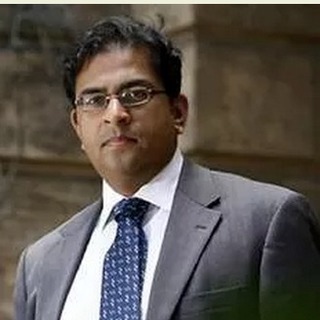 We’d read off his resume, but we’d get carpal tunnel.

The main thing to know is that Shanker heads up something called the Competitiveness and Enterprise Cities Project though Babson College.

Babson College is one of the most prolific and respected entrepreneur schools in the world.

The Competitiveness and Enterprise Cities Project is all about coaching countries on how to attract people, business and capital by creating a welcoming environment called an Enterprise City.

Think of the U.S. way back in the early days…a place with a stable set of laws which protected the freedom of enterprise and its fruits…rather than hindering it with obstacles and burdens.

Of course, it takes money to get things going.  And that’s where Erick Brimen comes in.

Erick raises capital from private investors to acquire the land.  And he does it when he knows the city is about to be approved by the government.  Very clever.

Naturally, when the enterprise zoning is announced and business and capital start to arrive, the land appreciates substantially…and not based on inflation…but because of an actual increase in demand.

But what’s even better is the social aspect of this type of investing.

You can imagine the impact on the region in terms of creating opportunities for the local people. 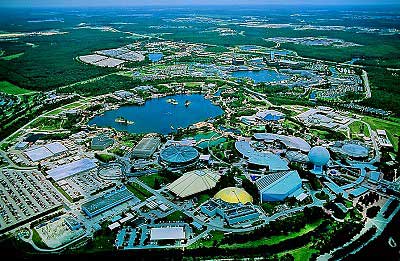 Sure, he made millions.  He deserved to because he created massive value for the world.

But that “enterprise city” called Disney World created many thousands of jobs and all kinds of local businesses sprouted up around it.

The point is it’s not only possible…but preferable…to do well by doing good.

So when the entire Freedom Fest experience was over, we sat down with our good friend, long-time listener and alumni of our Secrets of Successful Syndication seminar…Dr. Eric Tait…and asked him to share his reflections in his very first Freedom Fest.

In short, Dr. Tait found…as we have over the years…that Freedom Fest is a great place to go to find a smorgasbord of people and ideas.  And while you might not agree with everything everyone says, your thinking and imagination are stimulated.

So listen in to this episode and allow yourself to be both inspired and enlightened!