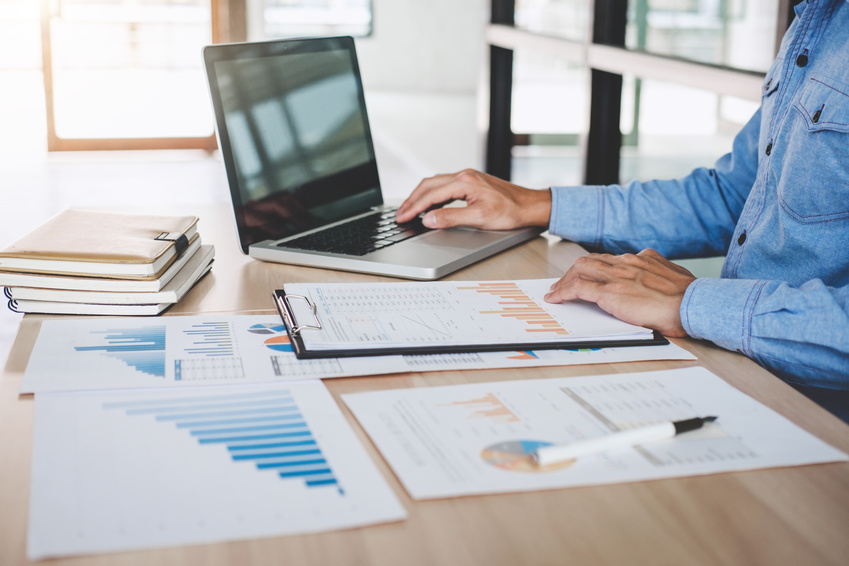 There’s a lot of talk in the media about tariffs, taxes, and trade … what does all of that really mean for real estate investors?

As a real estate investor, you need to understand what is going on economically. What’s happening at an international level can trickle down to your local playing field.

To help you navigate the news, we brought in our good friend Peter Schiff. Peter is an author, stock broker, and financial commentator … and he has some strong ideas to share.

Tariffs and the big picture

If you’re the type of investor who reads the headlines … and you should be … then you’ve probably seen lots of talk about tariffs, taxes, and trade.

But most investors don’t understand what these headlines mean for their money.

What’s the deal with these three big “Ts” … What are they? How do they work? And why do they impact your business?

As a real estate investor, you’ve got to understand the economic and financial sea that you swim in.

You need a basic understanding of all things economic.

Tariffs … in particular … are a great place to start.

Before 1913, the United States didn’t have an income tax. Instead, we funded our federal government through tariffs.

A tariff is a tax on people that want to sell in our markets … and today, President Trump is using tariffs as leverage in negotiations to level the international playing field.

You may agree or disagree with these politics … but whatever your personal opinions, you still need to know what such action really means for you.

Any kind of tax or tariff affects how much things cost in our economy … and it can also affect where jobs are created … which affects where people live.

Real estate investors need to look out at the horizon and see the bigger picture. You want to be riding the wave … not chasing the trend.

That’s why we asked our good friend Peter Schiff to share his knowledge and experience with us.

Peter says a great place to start increasing your understanding of the current economy is to look at the US relationship with China.

According to Peter, China does TWO big things for the US … they supply us with real goods, and they lend us money.

We get everything from China. It’s all manufactured products that make our lives better.

People go to Walmart and buy cheap stuff … and where is it coming from? China, of course.

China is also the biggest buyer of US bonds … which means they are our lender. They are lending us money that we would otherwise not have.

While the federal government talks about losing $500 billion a year to China, Peter thinks the US is still getting the better end of the deal.

China supplies us with real goods … and in exchange the US gives them a stack of paper that is arguably worth less every day that they hang on to it.

So, if the US places tariffs on China and enters a trade war, who is worse off in the end?

Peter says the Chinese will still have all their stuff … and we’ll just have a stack of paper.

The US government hopes that by instituting tariffs, companies will make their products in the US instead. Peter says that is easier said than done.

Pulling together the infrastructure, raw goods, and man power to manufacture these products in the US could take years … and it will cost businesses more money … not to mention a major shortage of goods in the meantime.

Peter explains that switching the US back over to a more manufacturing-based economy would require tremendous changes … and most likely result in a huge depression until the new economic flow was established.

“When we were a big manufacturer in the past, we had limited government, lower taxes, fewer regulations, a lot of savings, and a skilled workforce. We don’t have that stuff now,” Peter says.

Peter does mention that the US is probably going to have to make some of these changes eventually … but proposed tariffs and trade wars would accelerate the timeline in a painful way.

And the United States doesn’t realize how painful it will be.

If tariffs make it harder for the Chinese to sell stuff to America … they’ll sell it domestically instead.

As the Americans get poorer … the Chinese would be getting richer.

Right now, the Chinese labor, and we get the fruits. Suddenly, they would get both.

And what about our intellectual property?

“They’re going to keep ripping off our intellectual property because we can’t stop it, but now they’re not going to be giving us this big subsidy by loaning us money and supplying us with goods,” Peter says.

Preparing for a drop in the dollar with gold

Another notable headline today … the Chinese and Russian governments are buying gold and putting it away.

Peter says that the Chinese and Russian governments recognize that the dollar’s day as the reserve currency are numbered.

Nobody knows when the dollar’s time will be up … but if it loses its role as the primary reserve asset for central banks, what will take its place?

Before central banks used other currencies as their reserves, everybody used gold. That’s what backed up your paper.

Originally, the transition from the gold standard to the dollar standard happened because the dollar was as good as gold.

Then, in 1971 the US said it would not give other countries gold for these reserves. The value of the dollar went down … and the value of gold went up.

All the central banks kept holding the dollar as a reserve even though it wasn’t backed by gold anymore.

“In that environment, central banks are going to have to show that their currency is backed by something,” Peter says.

“I think that central banks are thinking they better have actual money in gold, because in the future, gold could be a much more important component of their reserves,” Peter says.

And if the price of gold continues to rise, the appreciation alone is going to increase the percentage of their reserves that are in gold.

Preparing yourself for the future

So what’s an investor to do?

Peter recommends getting out of US stocks in general … and bonds are way over-priced right now.

“If you’ve been fortunate enough to have invested in US stocks and seen a big gain, you need to cash in. Take that gain before the market takes it away from you,” Peter says.

That doesn’t mean you shouldn’t own stocks … Peter says it just means to think about moving out of dollar-dominated US stocks.

These stocks are international and derive their revenues outside of the US. If the dollar crashes … these stocks will rise in proportion to that decline.

Peter also believes that investors should have some sort of gold in their portfolio. It’s a good way to get diversified.

There’s no sure way to know what will happen in the future. We can only do our due diligence and make an educated guess.

Remember that not every strategy works for every investor. Find what works best for you. Always talk to an expert that understands your financial needs and situation.