Gold at record highs and mortgage rates at record lows … 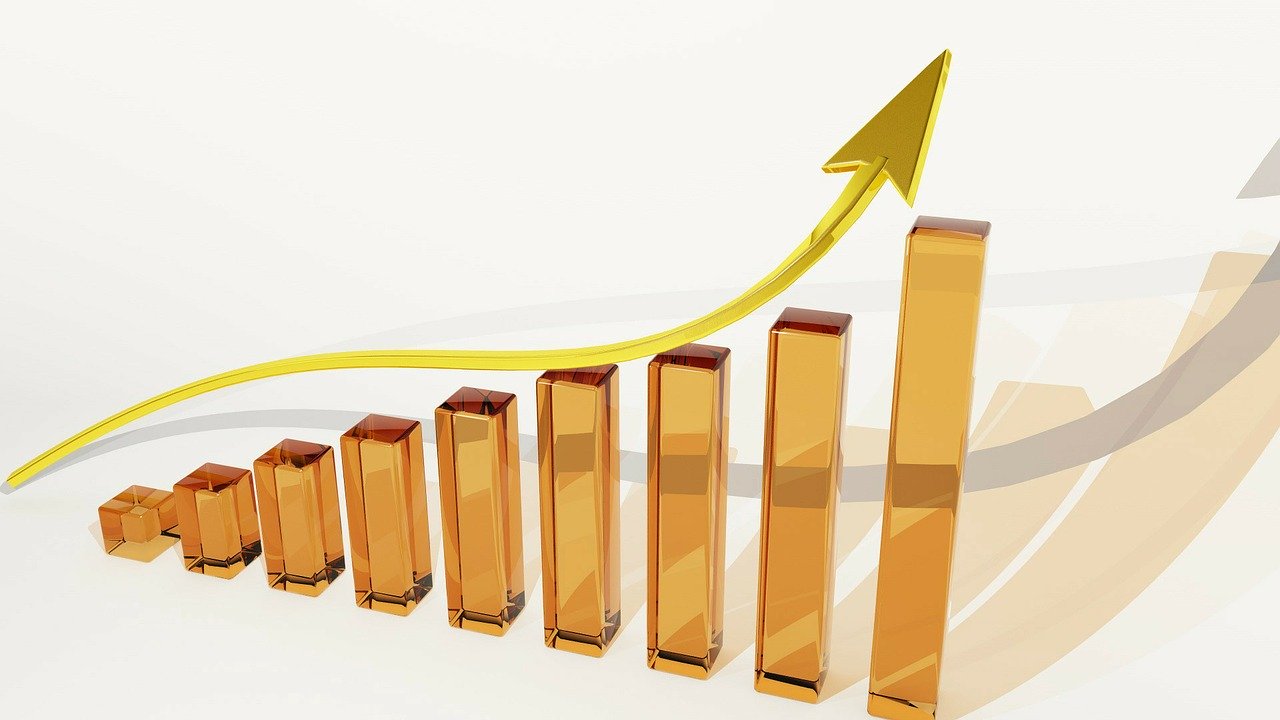 When things are moving fast, windows of opportunity open and close quickly. Those not aware and prepared either miss a good thing … or step in a bad thing. Yuck.

Headlines are SCREAMING right now. Things are moving FAST. But in all the noise, messages can be missed.

But here’s what’s on our radar this week …

In the category of “this makes no sense”, the winners are …

Interest rates are risk premiums on capital. When you take a bigger risk, you expect a bigger reward. While we love to borrow at low rates …

How in the world do record low interest rates accurately reflect the growing risk of defaults, bankruptcies, inflation and financial system collapse?

Hint: They don’t. So something else must be at play …

In theory, owning stocks is like being a silent partner in a viable, profitable business. Profitable enterprises with bright prospects should fetch a premium.

But today, entire economies are locked down or constricted by edict, untenable regulations, fear of contagion or lawsuit, or (fill in the blank).

So MAYBE companies facing severe headwinds get temporary credit for laying everyone off. But you can’t cut your way to growth.

More likely, the Fed is propping things up with Greenspan Put 4.0.

When YOU get over-extended … with growing loan balances, dropping income, borrowing just to make interest payments …

… do lenders INCREASE your credit limit and LOWER your rate?

Of course not. That’s stupid and reckless on their part.

It makes NO sense … UNLESS …

Maybe the rest of the world is even MORE afraid of their OWN currency failing and are piling into Treasuries as a “safer” haven.

But headlines say the dollar is falling to a 3-year low against other currencies.

Maybe the Fed is bidding up Treasuries … and thereby pushing down yields.

Of course, gold and silver prices suggest investors worldwide are seeking shelter … not in the dollar or dollar-denominated Treasuries … but in something a little more shiny.

Anyone who attended or watched the recordings of Future of Money and Wealth Conference in 2018 saw this coming 2 years in advance.

(By the way, the “appreciation” on just ONE ounce of gold purchased in Spring 2018 after the conference … would pay DOUBLE the price of the video series. For all those who “saved” by skipping the recordings. Just sayin’ …)

Of course, when you understand the important difference between money and currency, you realize gold didn’t go “up” … the dollar FELL.

Seems like a big money “no confidence” vote on greenbacks. Makes sense.

It’s like a Picasso or Rembrandt painting. An original is rare and valuable. Limited edition prints are somewhat rare and therefore somewhat valuable.

But do you want to invest in a copy of a painting they printed trillions of … and are still printing? Perhaps if an unsophisticated “collector” can be duped into buying it from you on the mistaken belief it’s “limited edition”.

Gold is saying the world is concerned about the TRILLIONS of dollars being printed. They’re realizing dollars aren’t “limited edition”.

That’s probably why gold just punched through $2000 like Superman crashing through sheetrock to save Lois Lane.

Sure. Some gold bugs are giddy. Gold to the moon!

But Peter Schiff, who’s one of the biggest proponents of gold we know, says on his latest podcast …

“ … gold’s move above $2,000 is not a cause for celebration … the move portends extreme economic hardship for most Americans.”

Gold’s price is a CLUE about the future of the dollar. And we’re guessing you earn, borrow, save, invest, and measure your net worth in dollars.

Most Americans have only ONE measuring stick … dollars.

… the ONGOING health crisis has triggered an ONGOING economic crisis, which (based on the Fed’s behavior) … threatens to trigger a SEVERE financial system crisis (making 2008 look tiny) …

… which, (based on gold’s behavior) threatens to trigger a severe dollar crisis.

So yeah. Maybe not so good.

In the category of “bad news can be good news” …

“Sales of existing and new homes increased significantly in June, and data points to stable demand for housing, according to a report by Bank of America.”

Granted, we’re using a BIG magnifier to read between the lines … but think about this …

Most of the United States has been put in time out at home. Many small businesses have moved home. Home is a bigger part of people’s lives than in the past.

There’s also a percentage of people who’ve decided their safest investment in uncertain times is the right roof over their heads.

And while we’re admittedly biased, we’re guessing more than a few folks are looking for a place to store wealth that’s closer to home and more tangible.

When times get tough, investors tend to get REAL … as in REAL estate and REAL assets.

And based on our Boots on the Ground conversations with our network around the country, inventory is low, demand is high, while rents and collections are good.

… our anecdotal observation is there’s still solid opportunity in residential real estate … in the right markets with the right teams.

In fact, some markets are seeing an influx of people coming in from high tax, high cost states to enjoy low cost, low tax warm weather and a nicer lifestyle.

All much easier now that working remotely is the rule and not the exception.

So in addition to investors potentially seeking shelter in real estate, the Home Depot story simply illustrates that even in downturns, there are pockets of opportunity.

And an already great opportunity that just got BETTER is syndication … raising money from private investors to do bigger deals and build diversified portfolios.

TRILLIONS of new dollars are funneling into the economy … leading to rising stock AND bond prices, which makes NO sense apart from Fed “influence”.

… including equity (for tax breaks, inflation protection, capital preservation and growth) … and debt (real yields above inflation and backed by real collateral).

So while the rest of the world might be wondering what to do next, we think the headlines are providing strategic guidance … for those paying attention.

Until next time …. Good investing