Robert Kiyosaki on Private Investing and the Three Kinds of Money 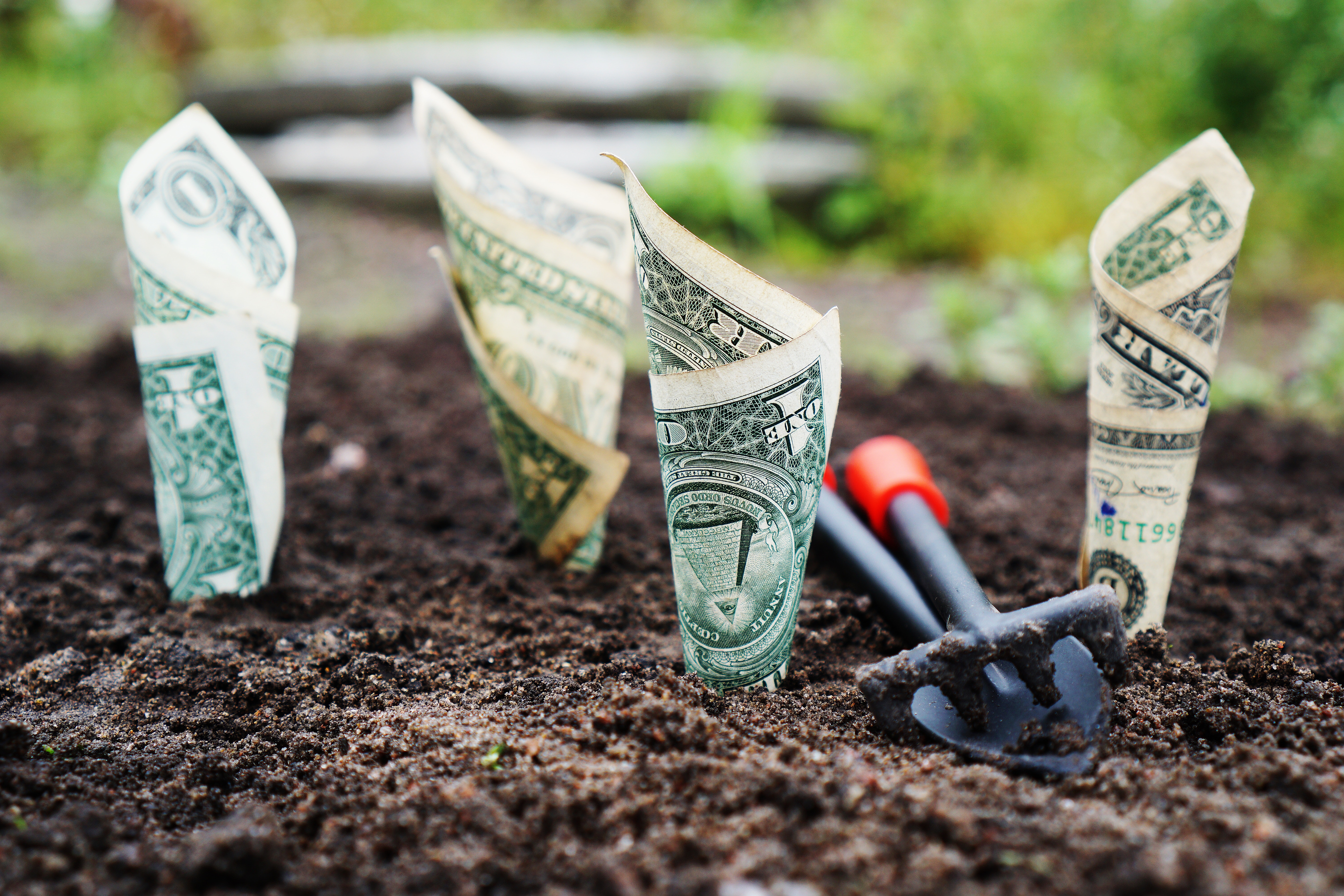 We’re sitting down at the Rich Dad radio studio with our long-time friend and the Rich Dad himself … Robert Kiyosaki!

As the world’s best-selling personal finance author … Robert is sharing his thoughts on the important differences between public and private investments.

Robert calls these differences “the three kinds of money.”

This week we’re going to talk about the difference between public and private investments … and who better to share ideas than Robert Kiyosaki.

Robert has been on our show more than any other guest … and for good reason! He is the best-selling personal finance author in the world.

We’re at an interesting point in the real estate business … but also in the economy.

One of the themes that we’ve been talking about is the idea of private versus public and investing your money in a place that you understand … and that you’re educated about.

Robert says the first step to understanding public versus private is to understand the shadow banking system.

What the shadow banking system did was inject the veins of the world economy with the most toxic asset classes. Robert says that the way they get you is via public stock market.

But the beauty of being a real estate guy, Robert says, is that you are actually an untraceable part of the shadow market … but you can also function as a private entity.

“I realized that the reason I make so much more money is I’m private. I’m not in the stock market,” Robert says.

If you buy a house and it’s a rental house, that’s not a public transaction … it’s a private transaction.

With all the uncontrollable factors of the public sector … shenanigans, as Robert likes to say … becoming a private investor is a great option. But it’s not without risk, and it’s not without trouble.

The pros of being public is that you can get in and out quickly. It’s easy to change your course. It’s not the same if you have bought an entire apartment complex.

If you are going to be private … your number one priority is your financial education.

The biggest place where people get stuck is that they don’t understand the fundamental premise of what wealth is.

Instead, you’re investing hoping that somebody will come along and pay more for that same bond than you paid for it. It’s all gambling … and they want you in their casinos.

If you invest in things that are real and are producing fundamental profits … you have staying power. You have resilient wealth.

Part of being a real estate investor is getting in touch with your inner investor. We call it a personal investment philosophy … figuring out what you want real estate to do for you.

And then you get educated.

You could look at the fact that real estate isn’t liquid as a negative … but it’s also a positive.

Since the market moves slowly, you don’t have to jump on a deal this minute or it’s gone.

Instead, you get educated. You study markets. You study properties. You study how the rent works … and then you can grow wealthy over time. It doesn’t have to be an overnight success.

Robert says that he believes there are three types of money today.

The first is God’s money … gold and silver. It will be here long after we are gone.

The third type of money is people’s money … things like Bitcoin and other cyber money.

Keeping these three types of money in mind can help you develop your investment philosophy as you move forward.

Robert often says that only lazy people invest their own money … which is why we are big fans of syndication.

Syndication is a great way to get private. You can invest or create investments that aren’t public investments.

Whatever you do … whatever your personal investment philosophy … get educated, get private, and get out and make some equity happen.

Hear more from Robert Kyosaki by listening in to our full episode!