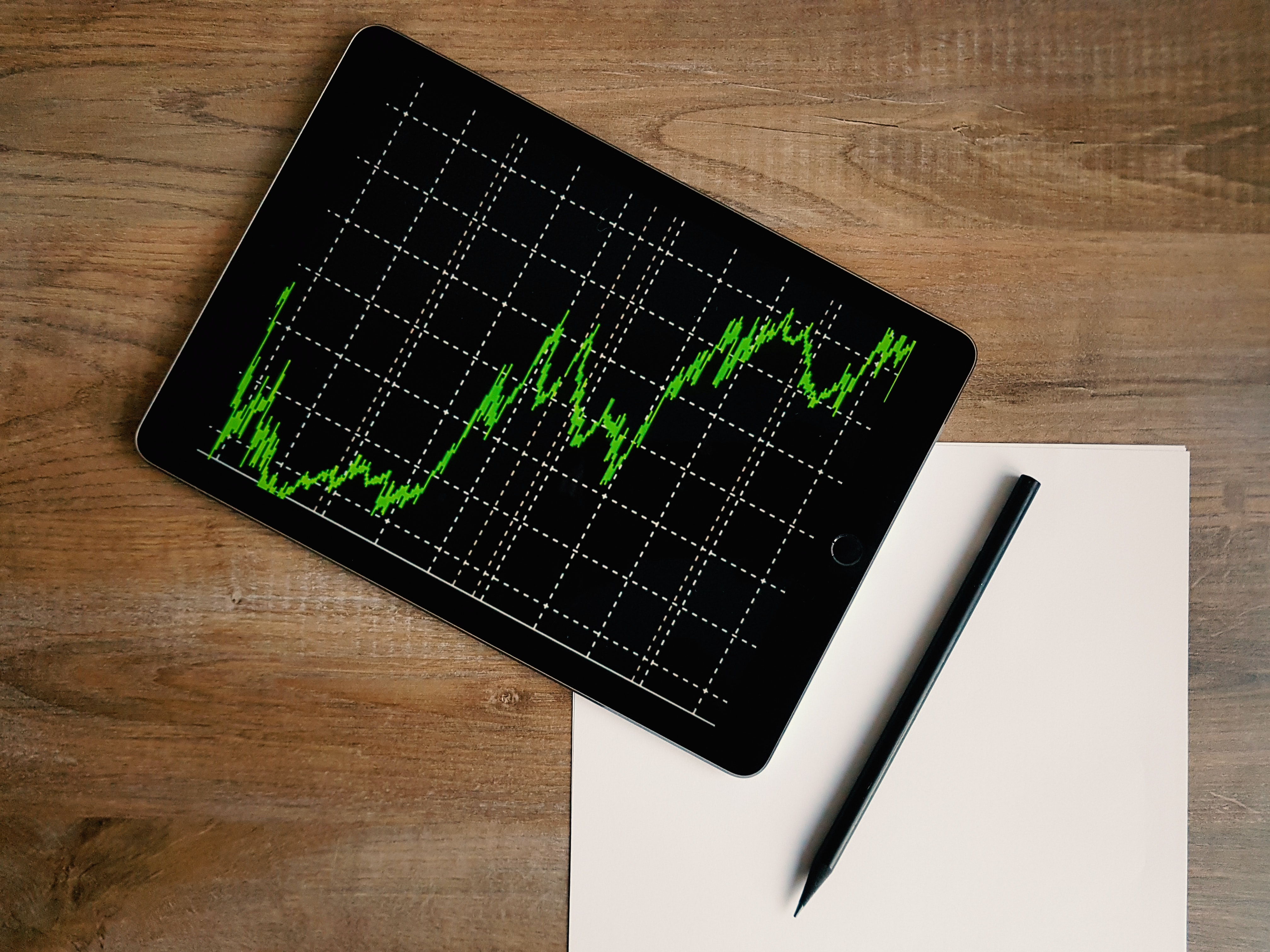 Mega-billionaire investor Warren Buffett made big news recently when he made a move into gold mining shares … while dumping big banks and Goldman Sachs.

This surprise move is notable for several reasons and there are important lessons and actionable insights for Main Street real estate investors.

While we could dive into how this move is being construed by some as a vote of no confidence in the U.S. dollar in favor of gold …

It’s indisputable that Buffett is a brilliant big-time billionaire investor. So anything he says or does is worth dissecting.

Buffett is a voracious reader … and we’re pretty sure it’s not People Magazine or GQ.

He’s diligent to read to acquire information, knowledge, news, and views related to money, markets, economics and the politics affecting all of them.

No doubt he’s looking for clues to help see the financial future before it’s here. As every investor should be, he’s trying to get in front of a wave to wealth.

He knows just ONE great idea can be worth a FORTUNE … literally.

One of Buffett’s more notable investment philosophies has been his criticism of gold. He’s on record saying he has zero interest in owning it.

But apparently, Buffett appreciates the obvious trend in gold … and presumably believes the drivers underneath gold’s rise are sustainable.

Of course, we think this is something EVERY investor should be watching … even if they never own a single ounce.

As we’ve discussed MANY times, gold’s pricing reveals a lot about the future of the dollars we all earn, save, borrow, invest and measure wealth by.

Of course, everyone wakes up to what’s “apparent” at different times.

Often, the farther your prejudices and paradigms are from current realities … the longer it takes to see change. We’re all guilty of it.

… but based on the price action since Zell got in, it seems Zell’s timing has been better.

In any case, it’s important to remember … the world sometimes changes in ways that require shifts in both paradigms and investment philosophy.

Dogmas are fine if you’re lonely and need companionship. But investing often requires a healthy dose of pragmatism.

Sometimes, as the world changes … so should you. At the very least, it’s wise to keep an open mind.

He looks for undervalued, profit-producing, well-managed enterprises. He doesn’t speculate on price.

And he’s quite willing to sit out hot-money-induced rallies.

In other words, Buffett doesn’t chase the market. Nor does he jump on bandwagons simply because everyone else is.

Of course, this is precisely why his move into mining shares and away from banks is so encouraging to gold-bugs … and concerning to dollar hawks.

After all, if Buffett is getting into metals and out of dollars, then there must be solid fundamentals supporting the rally in gold … and the reciprocal fall of the greenback.

But it’s notable that Buffett didn’t buy gold itself. Rather, he bought shares in a well-established gold mining company.

By choosing a miner over the metal, Buffett is investing in a profit-producing enterprise … one he presumably considers undervalued but well-positioned for the market dynamics he anticipates.

So Buffett is adapting to market dynamics, but still running his game.

Lesson #4: When Mega-Billionaires talk (and act), you should listen

Billionaires aren’t always right … and you may not agree with them. But they’re certainly qualified to have an opinion worth considering.

Warren Buffet, Sam Zell and Ray Dalio are three legendary mega-billionaire investors … and their words and actions are signaling SERIOUS concerns about the dollar.

Of course, our mere mega-millionaire friends like Peter Schiff and Robert Kiyosaki are singing out of the same songbook.

We’re not sure how many people screaming fire it will take to trigger a stampede to the exits … but the alarms are getting louder and more intense.

(Sniff, sniff …) Do you smell something burning???

Lesson #5: Better to be fashionably late, than completely miss the party

Buffett didn’t fail to make his move just because he’s a little late to the party.

While we certainly understand the concern and wisdom of thinking twice before jumping on a bandwagon at record price levels … mega-trends move slowly.

And once you see one … even if you’re late … it doesn’t matter what happened before. The past is cast.

What REALLY matters is whether whatever caused the move still exists and is likely to create more of the same going forward.

Of course, we’re not trying to persuade you to purchase precious metals. That’s your personal prerogative.

Our point here is that arguably the most famous and respected investor of our time is making moves that teach timeless principles that apply to investors of all types … including real estate.

… which of course, impacts everyone, including real estate investors.

Lack of yield has been Warren Buffett’s core objection to gold.

So it’s not a surprise Buffett is choosing to invest in mining companies over buying the gold itself.

Robert Kiyosaki has been making the cash flow argument for decades.

Kiyosaki says the definition of an asset is something that puts cash in your pocket. In other words … a true asset is one that cash flows.

Notably, Kiyosaki also has been saying … and LONG before Ray Dalio recently did … that cash is trash.

Yet, unlike Buffet, Kiyosaki is a BIG proponent of holding gold. Not as an investment (no cash flow) … but as money (savings).

And no less than the legendary J.P. Morgan (the man the institution is named for) told Congress in sworn testimony …

“Money is gold and nothing else.”

(You can read it yourself on page 5 of this transcript)

So money, cash, and investments are THREE different things as far as Kiyosaki is concerned. Makes sense to us.

But back to Buffett …

We’re guessing Warren Buffett views gold as simply a widget people like to buy … like furniture or houses … without any expectation of income.

Buffett also owns an $800 million stake in Fruit of the Loom. We doubt he considers underwear an investment.

So just as real estate investors like Kiyosaki buy properties for cash flow, Buffett buys businesses that cash flow … BUT …

… to be bullish on a business, you must believe their product will have durable and growing demand … along with a sustainable competitive edge.

So while Buffett may not like gold as an investment, he apparently likes it as a product. And who can blame him? The demand is big and strong.

A growing number of people and institutions …including central banks … consider gold an alternative to currency and bonds as a liquid reserve.

That could be Lesson #7.

But whether YOU think gold has any role to play in your personal portfolio, Buffett’s surprising move contains a LOT of lessons and insights all investors can learn from.